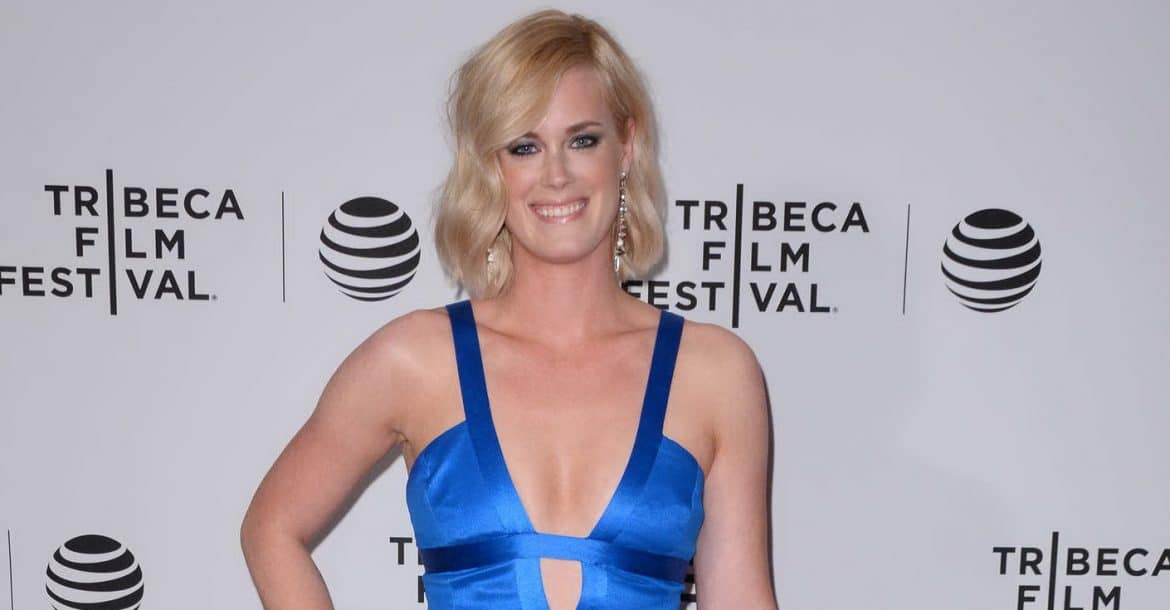 Abigail Hawk is one of those actresses that has an angelic face but can still carry off the bad guy role, and in many crime series, she plays detective roles with great confidence and candor. She is well-known for playing Detective Abigail Baker in the TV series Blue Bloods. As early as six-years-old, she has been in many smash hits such as Across the Universe, A Christmas in Vermont, and Reality Check, while her acting prowess has led to award nominations including the Beaufort International Film Festival and Hill Country Film Festival Awards.

Abigail burst into the acting scene when starred side by side popular television host, Ryan Seacrest, in the 1995 TV series Reality Check. More than 22 years later, she stepped into unchartered waters by both directing and starring in the 2017 film Almost Paris. She bagged the Best Actress Award at the Golden Door Film Festival for her role as Ellie, and has been recognized for her talent and contribution to society by being awarded the Linda Danao Award.

Who is Abigail Hawk?

Abigail Diane Gustafson, who goes by the screen name Abigail Hawk, is a television and film actress and director. She grew up in Georgia, attending, intially, North Springs Charter School of Arts and Sciences, followed by the University of Maryland, where she gained a degree in Theatre Arts.

Abigail worked her way to stardom. At first, she only had minor roles in tv shows such as Law & Order: Special Victims Unit and as Across the Universe. Eventually landing lead roles such as Detective Abigail Baker in Blue Bloods. Among her notable roles was in the film Almost Paris. She won the Best Actress Award in the Golden Door Film Festival for her role. Abigail Hawk has proven that it takes  hard work to make it in the acting and film business.

What is the nationality of Abigail Hawk?

Abigail was born in the United States, and  is an American.

How tall is Abigail Hawk and how much does she weigh?

This amazing and beautiful actress stands 5 feet 8 inches tall. She weighs around 140 pounds.

Is Abigail Hawk married or single?

Although Abigail Hawk has done her best to keep her life private as possible, it is a well-known fact that she is happily married. Her husband is no other than her long-time sweetheart, and all round hero, Bryan Spies, a Lieutenant at The New York City Fire Department. After being briefly engaged in March 2009, they were wed at Roswell.

How much is Abigail Hawk’s net worth?

With the work she has done in television and film, she has a net worth of $800,000 which continues to grow.

How many kids does Abigail Hawk have?

Abigail Hawk and her husband Bryan have one child.

How old is Abigail Hawk?

Hint: it’s not me. https://www.instagram.com/p/B-iFWxCj1CT/?igshid=eb1i3accb5md

This virus will roll across the country like a slow moving hurricane.

No state can stand alone. We need to jointly rush in and help where the need is.

I believe our nation will come together because it’s the only way to save lives.