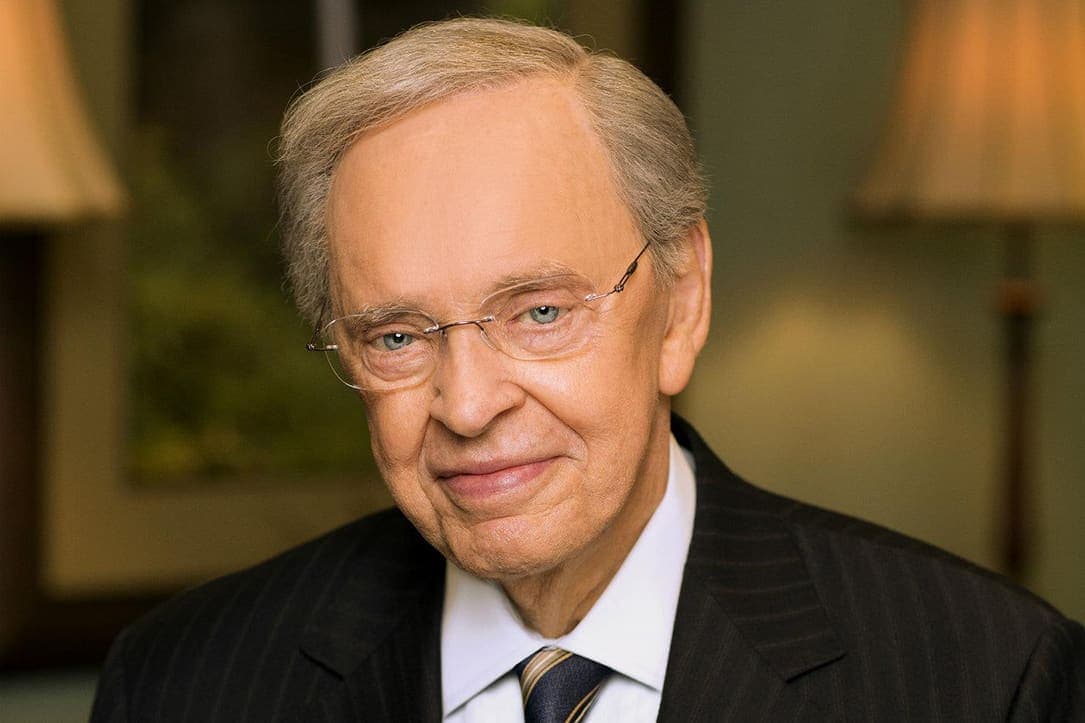 All of your Charles Stanley questions answered.

What is Charles Stanley’s Full Name?

Charles Stanley was and continues to be the epitome of a motivational and inspirational Christian life speaker. For almost 50 years now, he remains a senior pastor of First Baptist Church in Atlanta, Georgia. He has sustained his renown in the field of motivational gospel preaching and teaching as president of In Touch Ministries. For a couple of years during the mid-1980s, he was president of the Southern Baptist Convention

Prior to his teen years, Charles made the decision to convert from Catholic to born-again Christian. This is when his ministerial and evangelical work began. Charles’s life was geared toward Christian Ministry, earning a bachelor’s degree from the University of Richmond, a master’s degree in Divinity from Southwestern Baptist Theological Seminary, and doctorate degrees in theology from Luther Rice Seminary.

With all of these successes, Stanley became one of the strongest contingents for the First Baptist Church of Atlanta. During his stint as one of the pastors for the Baptist Church, he used the motivational book Think and Grow Rich to propagate his teachings. He used this as a reference for his gospel preaching.

Charles did not stop with his preaching of the gospel in the Baptist Church as he embarked on launching the gospel television news program The Chapel Hour. Eventually, in 1982, Charles intensified his efforts, expanding into tri-media that included television, radio, and digital media. Up to present, this program continues under the name “In Touch.” Charles’s mission was to proliferate the so-called good news of God through the living Bible that Charles adhered to and used in his preaching.

In the United States alone, the program remains popular, broadcasting hundreds of radio and television programs. These days of digital media, In Touch programs are now available for downloads and Charles has made podcasts and other recordings accessible by the public. Charles Stanley is also well known for creating, mastering, and applying his popular brainchild of “30 Life Principles.” He claims that with the intercession and inclusion of God in their lives, the application of these principals will lead people to a more blessed and fulfilled life.

What is the nationality of Charles Stanley?

Charles Stanley, being born and raised in Dry Fork, Pittsylvania County, Virginia, is an American.

How tall is Charles Stanley and how much does he weigh?

Stanley stands at a height of 5 feet 8 inches or 173 centimeters. He weighs around 77 kilograms or 169 pounds.

Is Charles Stanley married or single?

Charles Stanley was married for a long time with Anna Stanley. After being married for 34 years, the couple separated in 1992. The separation was quite controversial as Charles only wanted legal separation and was not amenable to divorce. Later on, the religious congregation that he founded decided that he could keep his status as a senior pastor only if he does not marry again.

How much is Charles Stanley’s net worth?

Since the ’70s, Charles Stanley has made his preaching and ministry public through his television news program. The first one was called The Chapel Hour. His fame as a television preacher grew and founded many other ministries that led him to greater fame and fortune. To date, with millions of followers around the world, Charles Stanley has a net worth of $1.5 million.

How many kids does Charles Stanley have?

Charles Stanley has two children. One of them is Andy Stanley who is also a Senior Pastor like Charles. Much like his father, his ministry has grown to a thousand.

How old is Charles Stanley?

Charles Stanley is currently 86-years-old. Despite his age, he continues to be a senior pastor and religious personage, remaining in the public eye.

Why did Charles Stanley get divorced?

Charles Stanley during the late 1990s was adamant that he did not want to get a divorce. This owes to the fact that his congregation, Southern Baptists, considers divorce as a sin. However, because his wife was determined to get a divorce citing differences between her and Charles, they were eventually divorced. His congregation then decided to keep Charles as a Senior Pastor provided that he would not get married again.