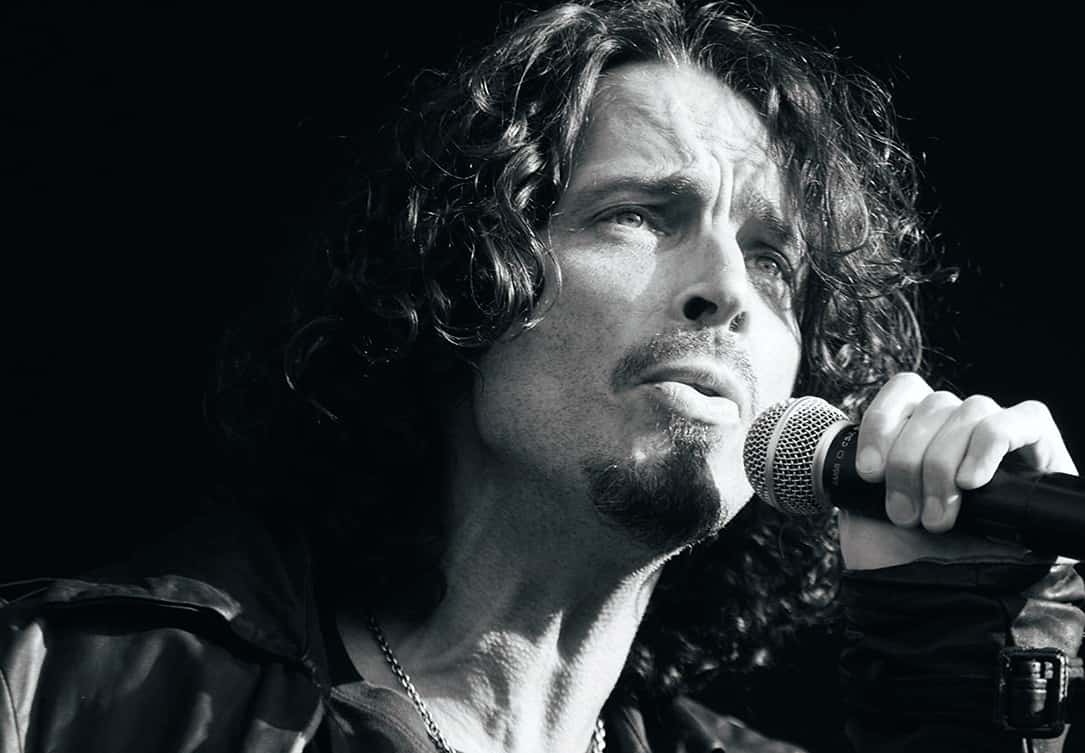 All of your Chris Cornell questions answered.

What is Chris Cornell’s Full Name?

The 1990s saw one of the highest points in pop culture rock music, and it wouldn’t be what it is today if it weren’t for the likes of singers such as Kurt Cobain, Axl Rose, and of course, Chris Cornell. Chris was the star of two of the most iconic bands in the 1990s, Audioslave and Soundgarden. These two produced some of the defining songs of the 90s such as Like a Stone and Black Hole Sun. With Chris’s nearly four-octave range depth, his voice was so dramatic, compelling, and enigmatic, that he has voiced many original soundtracks (OST) of box-office films such as Sunshower (Great Expectations, 1998, stars Ethan Hawke and Gwyneth Paltrow), You Know My Name (Casino Royale, James Bond Movie that stars David Craig), and Live to Rise (2012 Avengers Movie that starred Robert Donwey, Jr., Chris Hemsworth, and Chris Evans).

Early in his life, Chris was influenced greatly by other rock and roll bands such as The Beatles. He created one of the most defining rock genres in the 90s – grunge music, one that is characterized by the combination of many other styles of rock such as metal, alternative, and punk. Because of Cornell and other famous bands, including  Nirvana and Pearl Jam, grunge music has been famously associated with Seattle in the United States, the place where Cornell was raised in. Cornell was able to win 3 Grammy Awards and has sold close to 25 million albums in analog and digital recordings.

Still, despite all of these successes, Chris believed that music’s role should not serve money and revenue-making alone. Before and during his time as a rock icon, Chris had already suffered from depression and had struggled with alcohol and drug addiction. He eventually ended his life after a rock concert in May 2017.

What is the nationality of Chris Cornell?

Cornell was born in Seattle to American parents Ed Boyle and Karen Cornell.

How tall is Chris Cornell and how much does he weigh?

Chris Cornell stands at 6 feet 3 inches or 191 centimeters and weighs 82 kilograms or 180 pounds.

Is Chris Cornell married or single?

Chris Cornell was married twice. His first was with Susan Silver who was the manager of his band Soundgarden. After divorcing in 2004, he was then married to Vicky Karayiannis. At the time of his death, his wife was away from him as he was touring, playing in Detroit.

How much is Chris Cornell’s net worth?

With Chris Cornell was considered to be one of the greatest rock singers of all time, his songwriting and singing prowess took him to great heights and made him win 3 Grammys, translating to a net worth of $60 million at the time of his death.

How many kids does Chris Cornell have?

From his two marriages, Cornell has three children, and they are Christopher Nicholas, Toni, and Lillian Jean.

How did Chris Cornell die?

After suffering from bouts of depression since he was a teenager, Chris Cornell then took his own life and hanged himself in his suite at the MGM Grand in Detroit.

When did Chris Cornell die?

On May 17, 2017, Chris Cornell’s band, Soundgarden, finishes their concert. He then heads to his suite at the MGM Grand in Detroit to rest. He has a brief discussion with his wife at around 11 PM when he complains of tiredness. After a few minutes, his wife tries to call again; however, Cornell no longer responded to her mobile calls. She then calls and prompts Cornell’s bodyguard to check on Chris. His bodyguard was then able to break into Chris’s suite and finds him hanging. He then calls for medical personnel who tried to resuscitate. To no avail, Chris was pronounced dead at around 1:30 in the morning.

The 'Chris Cornell' Career Retrospective, featuring “When Bad Does Good,” is available now at https://t.co/HeqUpujJLT.

Did you notice the red phone on stage with Chris during his "Songbook" & "Higher Truth" tours? Jeff Buckley’s mother Mary had given him the phone around the time when Chris was preparing to head out on tour. He wanted to have Jeff’s red phone to join him on stage each night.

Sending you all #LoudLove in this time of social distancing.