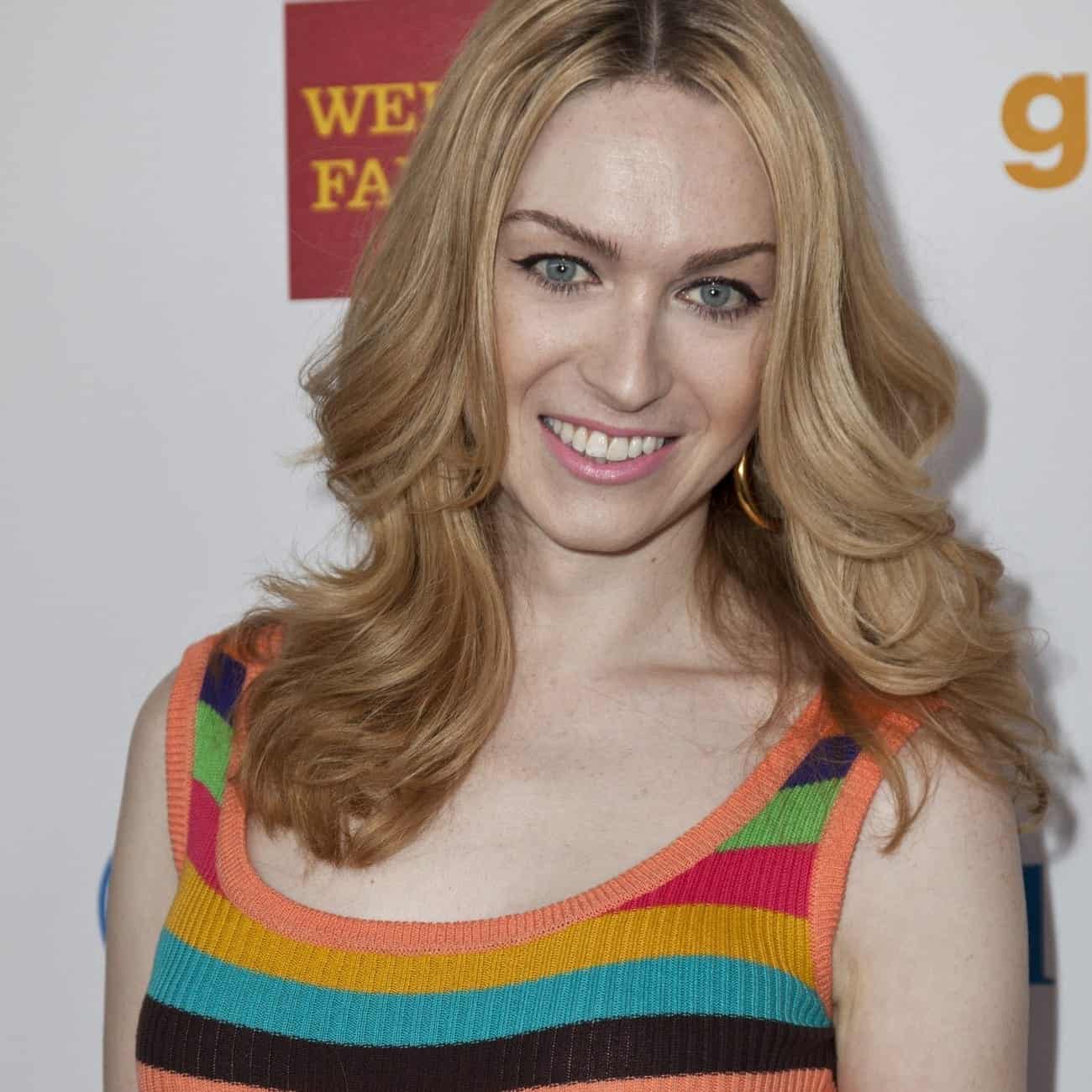 Everything you’ve been dying to find out about Jamie Clayton – net worth, bio, age, height, nationality and more!

Sense8 fans might know Jamie Clayton as the fearless transgender political blogger and hacker, Nomi Marks. Premiering in June 2015, she was one of the eight main characters.

Jamie was assigned male at birth on 15 January 1978. She grew up in San Diego, CA with her parents. Howard, her father was a defense attorney; Shelley, her mother, is an event planner.

Jamie was very much interested in make-up. When she was 19, she traveled to New York to follow her dream of becoming a make-up artist and to start her transition. She landed a gig on TRANSform Me, VH1’s first makeover show in 2010. Here, she was a co-host and make-up artist. The next year, she started acting in a lead role in the third season of Hung, an HBO series. The following year, Jamie also acted in a lead role in the innovative interactive web-series Dirty Work. Soon after, she was cast as Carla Favers in Are We There Yet?

What nationality is Jamie Clayton?

Jamie is an American in nationality.

How tall is Jamie Clayton and much does she weigh?

Is Jamie Clayton married or single?

Although there have been some rumors that she was secretly dating Keanu Reeves for some time, there is no verifiable source confirming this. Currently, she is single.

How much is Jamie Clayton worth?

Jamie has a net worth of $1 million.

When did Jamie Clayton transition?

Jamie, a proud transgender woman and a member of the LGBTQ+ community, started her transition back in 2003. Before fully transitioning into a woman, she would audition for transgender roles but would be turned down because she appeared too feminine!

She has been a great inspiration for many people, especially to those who are still having a difficult time coming to terms with their true gender.

You liked it though?! I’m happy we got to give y’all an ending 🧡 #Sense8