LeeAnna Vamp: The truth about LeeAnna Vamp's Husband, Net Worth, Measurements and More! 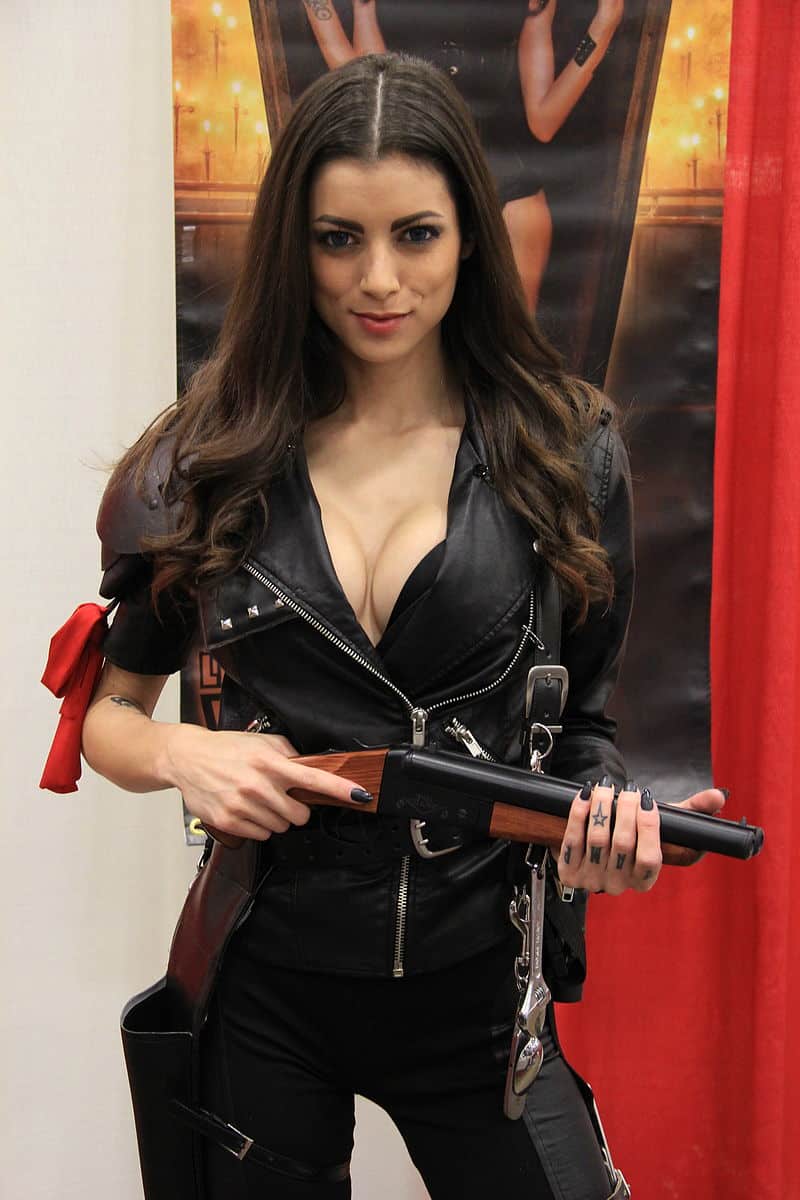 Everything you’ve always wanted to know about LeeAnna Vamp: Husband, Net Worth, Measurements and More!

LeeAnna Vamp is one of the most unique talents in the entertainment and motion picture industry. She has starred in many prominent shows, including Ghosted, where she plays herself as she tackles ghosts and discusses food and culture in the south of the United States. She has assumed many other roles such as Best Fiends Forever and A Frightfully Fun Show for all Ages playing the role of a vampiress. She has established a niche in the horror genre as she is known as the “Vampiress of our time.” There are many other film and entertainment projects that she is working on, and they include film and podcasts. Her immaculate face and deep-set eyes give her a kind of beautiful yet enigmatic look suitable for a vampiress.

She often attends comic conventions and cosplay gatherings and has starred in a niche cosplay show called Cosplay Melee, a reality TV series starring four cosplayers as they preside over up and coming cosplayers.

Who is LeeAnna Vamp?

LeeAnna Vamp is quite a celebrity in the horror/fantasy genre. One of her most famous shows is Con Man, where she plays Lady Fett. With a unique take on fashion, dressing up for cosplay and vampire roles, this self-confessed nerdy geek relishes the macabre roles she plays.

It also comes as no surprise that she has a BA in Communication from Cal State University, alongside a successful modelling career. She has also appeared in Resident Evil: Down with the Sickness and Star Wars Girls.

What is the nationality of LeeAnna Vamp?

On January 26, 1981, LeeAnna Vamp was born in Calfornia, raised in Pasadena and is an American.

How tall is LeeAnna Vamp and how much does she weigh?

Leanna Vamp is quite tall as she stands 5 feet 9 and a half inches tall. She weighs a slim 110 pounds.

Is LeeAnna Vamp married or single?

LeeAnna is married to Cameron Vamp.

How much is LeeAnna Vamp’s net worth?

With her shows and the many projects she’s involved in, she has a net worth of around $200,000.

How many kids does LeeAnna Vamp have?

LeeAnna and Cameron were married in 2015 and have no children.

How old is LeeAnna Vamp?

Come hang with us on YouTube for our @letsgetspooky Watch Party!!!
https://youtu.be/6XblOyraPHU

Join my ghoulfiends and I tonight at 6pm PST for another @letsgetspooky Watch Party!!! 💜🥰🦇👻
http://Youtube.com/vamp
Or
http://LetsGetSpooky.com 👻
Come hang out #Fiends and join our show!

Join my ghoulfiends and I tonight at 6pm PST for another @letsgetspooky Watch Party!!! 💜🥰🦇👻
http://Youtube.com/vamp
Or
http://LetsGetSpooky.com 👻
Come hang out #Fiends and join our show!