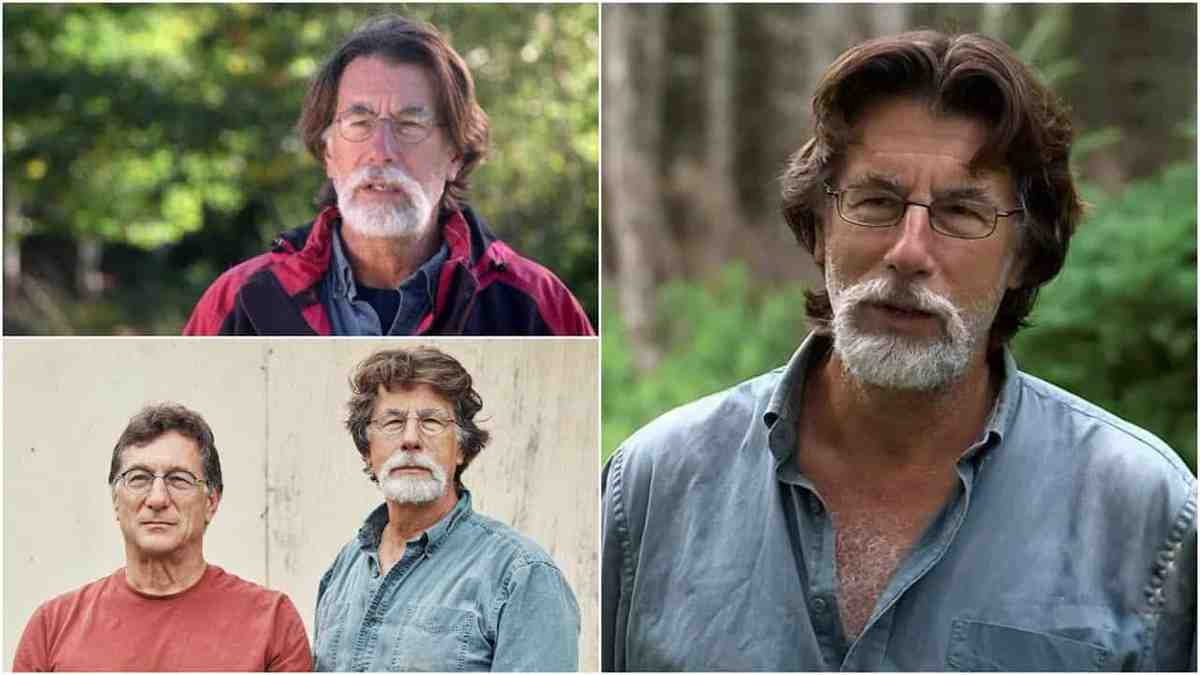 All your questions answered about Rick Lagina: Ultimate Bio, Age, Girlfriend/Wife, Net Worth and More!

Your everyday American Joe, Rick Lagina, like many of us, had childhood dreams of solving mysteries and finding treasures when he was 11-years-old. After a lifetime of not pursuing other projects, he finally found the courage and time to follow his dreams and famously began his mission to solve the Oak Island Mystery. More than that, instead of just solving a mystery, he became star of the reality television show The Curse of Oak Island. The series follows the exploits of Rick Lagina, together with his brother Marty, as they go through scouring Oak Island in search of, what are widely believed to be, treasures and historical artifacts worth millions. The brothers stumbled upon knowledge of the island as they were reading an issue of Reader’s Digest that talked about Oak Island and its hidden wealth and treasures. After a television company approached the duo and asked them to do a reality TV show about the island, they embarked on the quest with two other island dwellers. The hugely popular show started airing January 2014 and is now on its sixth season.

The show captured the heart of audiences worldwide due to Rick’s gritted determination and a never-say-die attitude. To boost their chances of finding the treasures on the island, Rick and Marty went on to seek the help of archeological and historical experts as they employed modern technology and gadgetry in their quest. In spite of the adventure and fun that comes from treasure hunting, what made the television show even more appealing was that the island is believed to be cursed and there are perils that Rick had to endure in his quest to conquer both Oak Island and his own fears.

What is the nationality of Rick Lagina?

Born in Michigan state in the US, Rick Lagina is American.

How tall is Rick Lagina and how much does he weigh?

At 5 feet 9 inches, Rick Lagina stands one inch taller than his brother. At his height, his estimated weight is around 180 to 185 pounds.

Is Rick Lagina married or single?

It is difficult to ascertain the marital status of Rick as he does not have any social media accounts pertaining to his personal life. Although there are pictures of him and his brother’s family circulating, it remains unknown whether Rick is married or single.

How much is Rick Lagina’s net worth?

Being a retired post office worker, it is believed that Rick and his brother Marty directed all their earnings to purchasing part of Oak Island. From their purchase, they have put up a museum and have continually channeled all their earnings toward their quest of knowing and finding more treasures. With all Rick’s pursuits including those from his reality TV show, he has an estimated net worth of $2 million.

How many kids does Rick Lagina have?

There is no report that Rick has any children.

What does Rick Lagina do?

Before becoming a celebrity, Rick was an ordinary American worker who held a job at the post office. After retirement, he and his brother Marty went to explore Oak Island in Nova Scotia, Canada. They went in search of historical artifacts and treasures on the island which was said to be haunted and perilous. To aid them in their quest, they employ state-of-the-art equipment and enlist the help of historical and archeological experts.

How old is Rick Lagina?