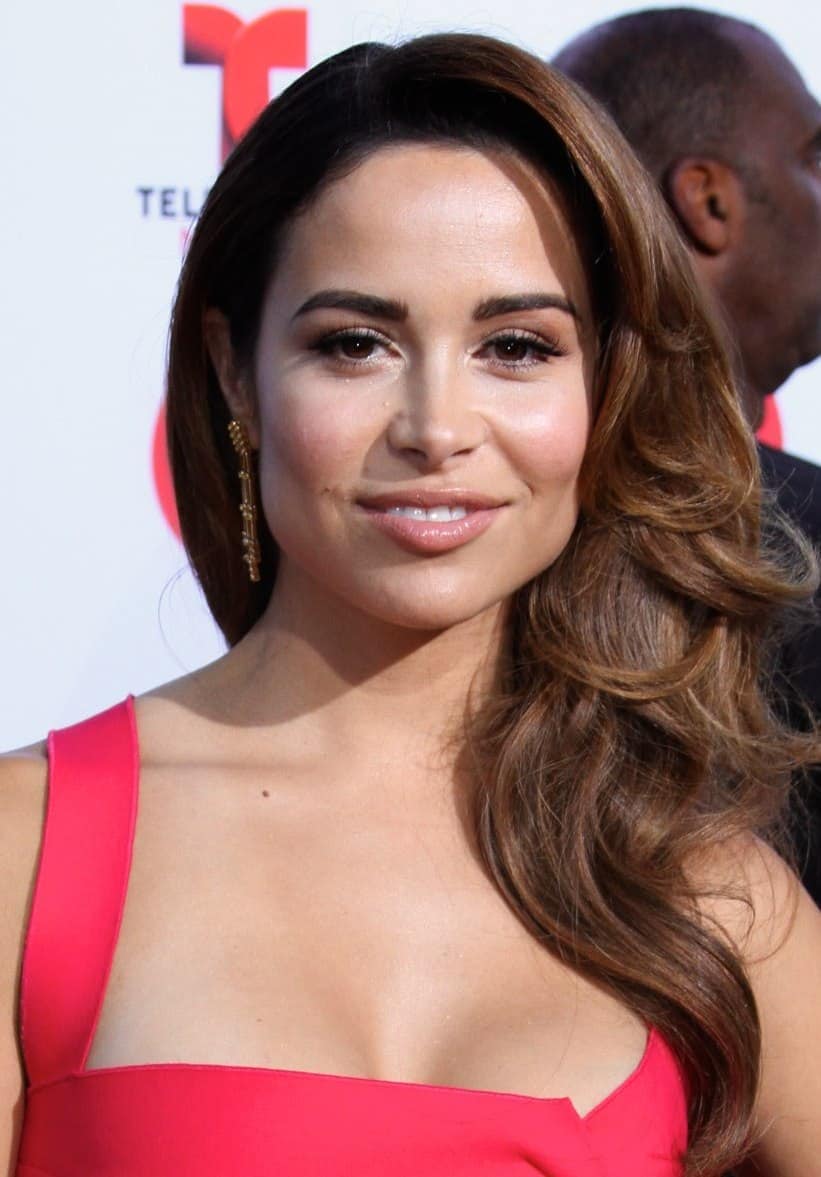 Everything you’ve always wanted to know about Zulay Henao: Relationships, Age, Net Worth, Measurements and More!

Zulay Henao is a well-known Colombian-American actress. She has been cast in a number of films and television shows that are of different genres, including Illegal Tender, Feel the Noise, Clearview, Grizzly Park and Racing for Time.

At the start, acting was not in Zulay’s mind. For 3 years, Zulay was in the United States Army, before persuing a career in acting. Aged 26, she had her debut on the big screen in 2005  in the motion picture Film 101. Later, in 2007, she had her TV debut in an episode of the drama series Army Wives. Zulay worked hard on her acting career, studying drama at the New York Conservatory of the Arts, before she was catapulted into the star spotlight in the TV series Love Thy Neighbor. Although she left after the first season, she went on to other film and television roles. She is one of the well-known female stars in the film The Single Moms Club and its corresponding television adaptation, If Loving You is Wrong.

What is the nationality of Zulay Henao?

Zulay was born in Medellín, Antioquia, Colombia. She lived in Colombia for a better part of her childhood until her family migrated to New Jersey. Zulay is Colombian-American.

How tall is Zulay Henao and how much does she weigh?

She stands 5 feet 5 inches tall, and has maintained her figure, weighing around 120 pounds.

Is Zulay Henao married or single?

Although there was news in 2009 that Zulay Henao was dating actor Terrence Howard, the two didn’t tie the knot. She went on to date other celebrities, one being Joel Rush, however at present the actress remains single.

How much is Zulay Henao’s net worth?

Now that Zulay has been in the film and television industries for more than a decade, the actress has an estimated net worth of $1 million.

How many kids does Zulay Henao have?

Zulay Henao remains focused on her career and is yet to have a husband nor any children.

How old is Zulay Henao?

Who is Zulay Henao?

Zulay Henao is a television and film actress. It could be said that Zulay Henao worked her way to becoming the star she is today. Preliminarily, Zulay pursued a career in the United States Army. However, after 3 years of being in the Army, Zulay would decide to enroll at the New York Conservatory of the Arts to pursue a different career. Zulay would make the right decision as she would eventually land minor acting jobs. She would eventually star in the movie Clearview. This role would launch her career. She would eventually star side by side other famous actors such as Channing Tatum. Together, they were in the film “Fighting.” Her versatility as an actress would do her well as she would get more and more acting jobs and offers. In recent years, she has starred in a number of television shows that include Meet the Blacks and Grow House. It could be said that Zulay’s beauty and determination led her to television and film stardom.

I am Divinity in Motion---» Phenomenal Woman. Storyteller

😍 Thanks guys!! This is awesome!

Check out our program at:
http://Www.omniculturaltvfest.com we will be printing too! Tickets are flying get yours now @omniculturaltv @FilmFreeway @NATPE @cindycowan1000 @Zulay_Henao @NYWIFT @WomenInFilm

Our family is back with a new season of their show the #BookofJohnGray TONIGHT on @owntv at 9PMEST/8PMCST! They love helping & sharing from a real place so please tune in tonight & for the next 7 Saturdays at the same time as @realjohngray & @grayceeme 💕💜