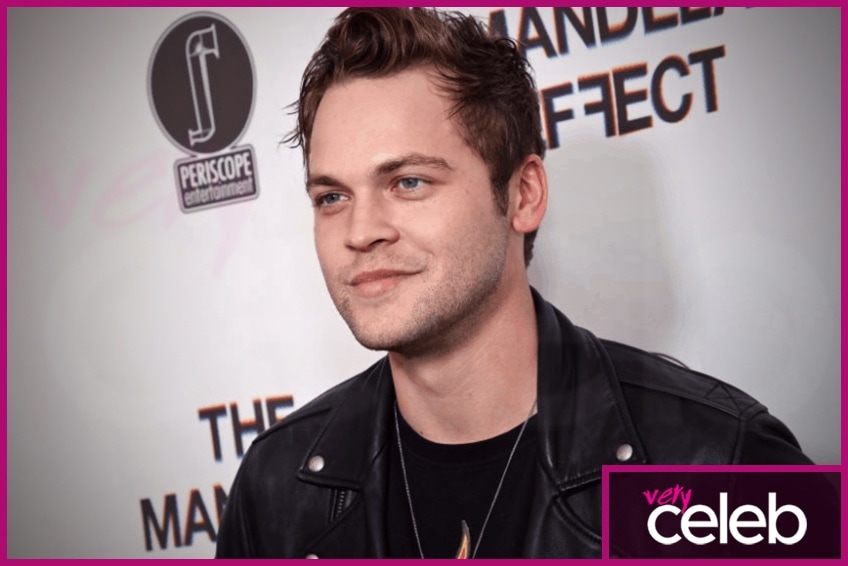 Alexander Calvert is a Canadian actor who plays Jack Kline on the popular TV Show, Supernatural, alongside Jenson Ackles. He is a Vancouver native where he still lives.

Known for his roles in the television series Supernatural and Bates Motel, and the film The Edge of Seventeen, Alexander studied musical theatre and hip hop during his teenage years, before becoming interested in acting, and to date, he’s accrued more than 25 acting credits.

About his relationship with Jenna Berman, there has been no confirmation of their marriage and their Instagram posts regarding each other have become less frequent, in fact, Calvert last posted about Berman on her birthday in 2018 which was March 29.

He is well known, mainly because of his role in Supernatural as Jack who was first a supporting character. He is also a renowned actor due to his role as Lonnie Machin in the TV series Arrow. He is engaged with his fans as we can see in this video, where he was attending the 2019 San Diego Comic-Con where he chatted with some lucky fans.

What is the nationality of Alexander Calvert?

Alexander Calvert is a Canadian and was born in Vancouver, British Columbia.

How old is Alexander Calvert?

How tall is Alexander Calvert and how much does he weigh?

Alexander Calvert is allegedly married to Jenna Berman, a model and actress from South Africa. It was said that the couple got married in September 2018. However, there hasn’t been any confirmation, so the speculation is rife.

The same source that stated that the couple had exchanged vows, also suggested their split. Alexander posted a photo of his then-wife (?) with a caption that read “Jenna has a new boyfriend and this is his last picture of her”. The Canadian actor has since deleted all his Instagram posts with the model, so their split seems likely. No matter if he is single or in a relationship one thing is clear: he is a good guy! He is actively supporting non-profits like Legacy Of War Foundation or Random Acts as we can see in this Instagram post.

How much is Alexander Calvert’s net worth?

Alexander Calvert has an estimated net worth of $2 million which he earned through his on-screen work.

Does Alexander Calvert have any children?

None, Alexander Calvert doesn’t have any children.

Does he believe in the horoscope?

We bet he does! If not how could you explain this tweet congratulating her friend?

From the fucked up folks who brought you #TheBoys comes... GEN V.

Under The Silverlake is (still) the most important film of the last 5 years. 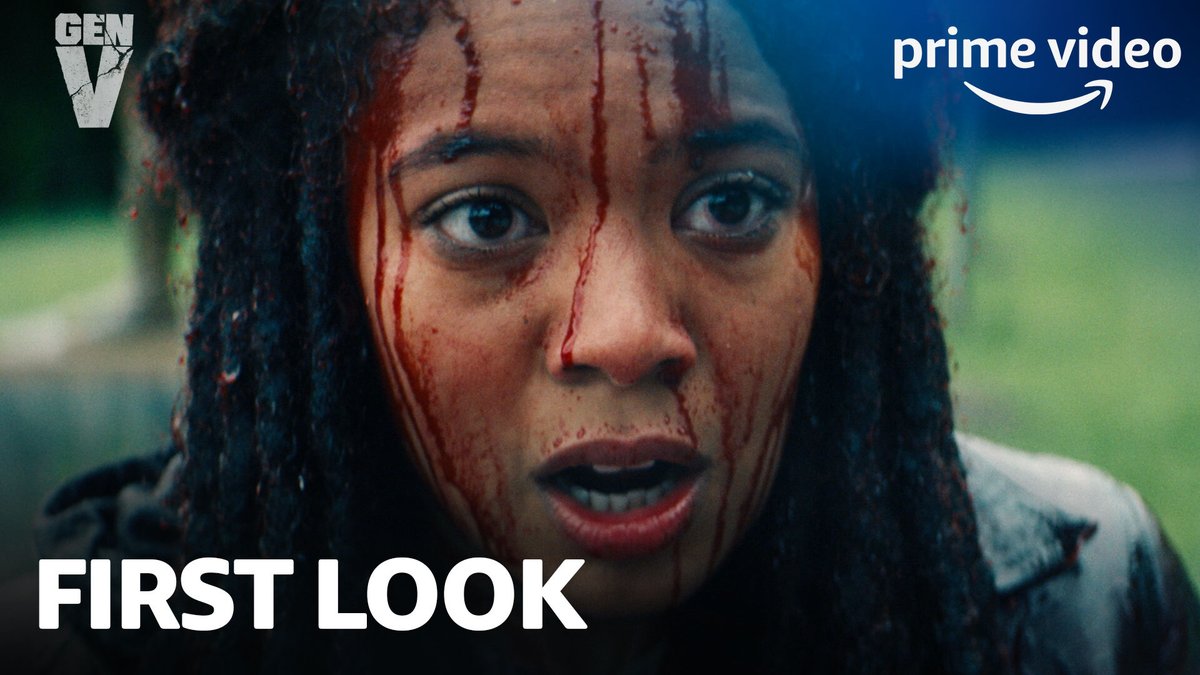