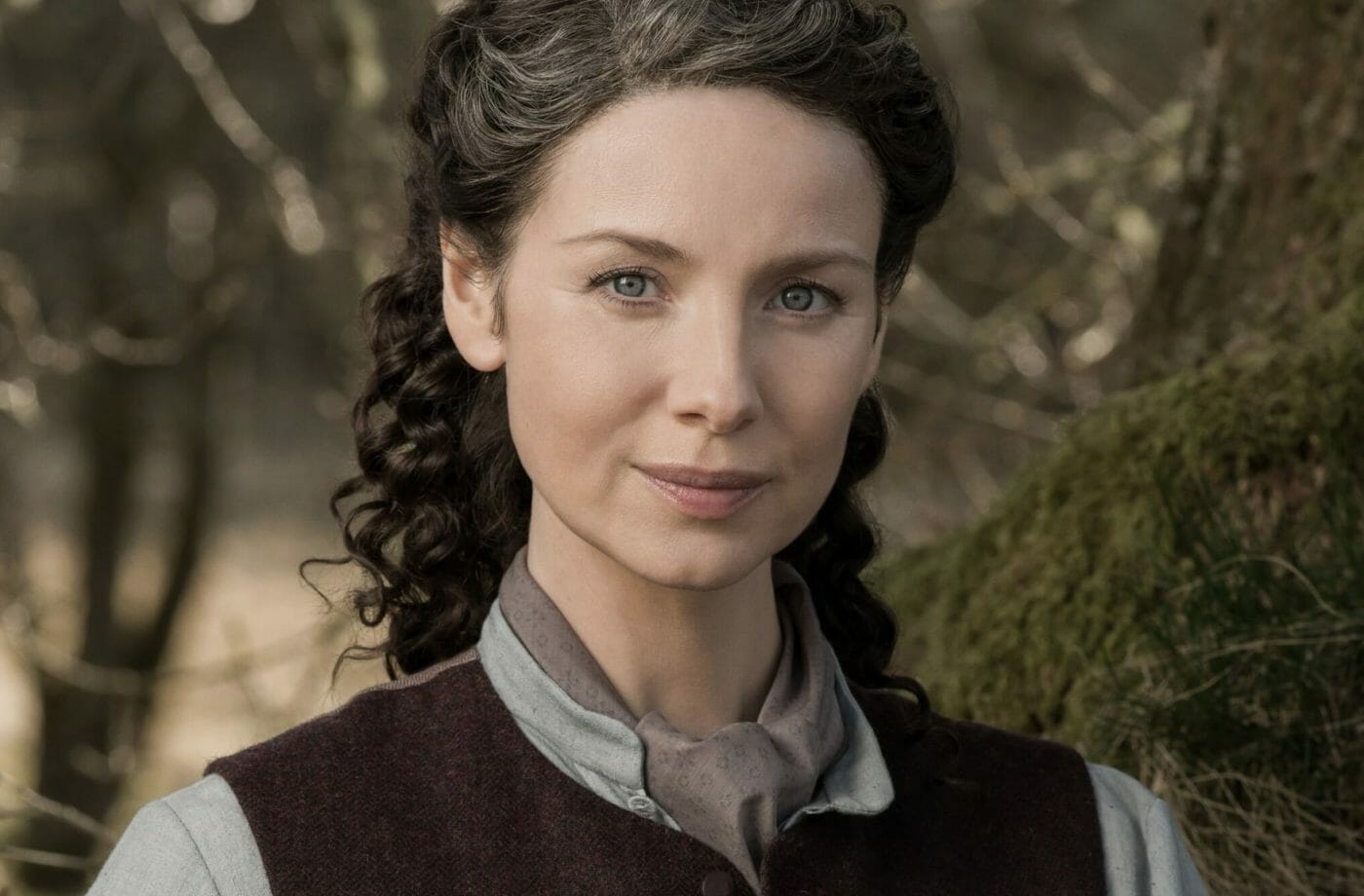 Caitriona Balfe is a producer, actress and former model. Her modeling career began at age 18 when she was at the Dublin Institute of Technology studying drama. While working in a shopping center collecting charity donations, she was spotted by a modeling agent, which led to her first modeling job in Paris. She was offered work on both runways and in advertising campaigns for some huge names, such as Chanel, Marc Jacobs, D&G, Balenciaga, Oscar de la Renta… to name just a few. She was a model for around 10 years, before turning to acting where she starred in TV series and films, such as Super 8, The Beauty Inside and Now You See Me, before really hitting the big time when she was cast as the time traveller, Claire Fraser in Outlander. Despite her huge success as a model, she says that that was never her passion, so it got very old very quickly. During her many years acting, she has been nominated for, and won, many awards proving that she really did make the right decision to move back into acting!

How old is Caitriona Balfe?

What is the nationality of Caitriona Balfe?

Caitriona Balfe was born in Dublin, Ireland. She is Irish.

Impressively, Caitriona speaks 3 languages, English, Gaelic, and French. She says that she speaks French to a good conversational level, and while her Gaelic used to be fluent, after many years living in LA, she is now more than a little rusty and often worries about offending people when she tries to speak it! She learnt languages in school, and keeps up with language using apps. According to Dictionarypedia.com language apps can help people stay on track with their language learning goals.

How tall is Caitriona Balfe and how much does she weigh?

Caitriona Balfe stands 5 feet and 10 inches tall. She weighs around 125 pounds and often shows off her statuesque and stunning build.

Is Caitriona Balfe married or single?

In 2019, Caitriona married the Irish music producer Anthony McGill. They married in Somerset, UK, in a top-secret ceremony with just their friends and family present. They have continued to be a very private couple and prefer to keep their relationship out of the limelight.

Did Caitriona and Sam ever date?

Their chemistry on the set of Outlander is undeniable, so it would have been no surprise if that had continued once the cameras stopped rolling too! But to the disappointment of Outlander fans everywhere (and probably to her husband’s relief!) no, the relationship stayed purely in front of the cameras!

How many kids does Caitriona Balfe have?

Caitriona Balfe and husband Tony McGill welcomed their baby boy in August 2021. In keeping with the secrecy surrounding their marriage, they have released very few details about their son, other than their astonishment that so much puke and pee can come out of such a tiny baby! 👶 Instead of asking for gifts to celebrate their new baby’s arrival, the couple asked their followers to make a donation to a charity that supports children who are born into war or famine.

How much is Caitriona Balfe’s net worth?

Caitriona Balfe has a net worth of $5 million.

At some point in all our lives we will be kept alive by a nurse. Morally and practically we should pay them properly. Yet my nursing colleagues have had a decade of real terms pay cuts - I support the #nursingstrike - it’s not about politics it’s about public health. Some say…

“It’s a privilege to hold the first Grilled live at @TheGannetGla and the guests who are joining me are all incredibly talented, entertaining and hopefully up for a laugh" 🔥🎙

Write your MP &amp; ask that they support an amendment - Levelling up &amp; Regeneration Bill to class childcare as infrastructure. This allows local authorities to use infrastructure levy funds for childcare &amp; would increase provision @pregnantscrewed