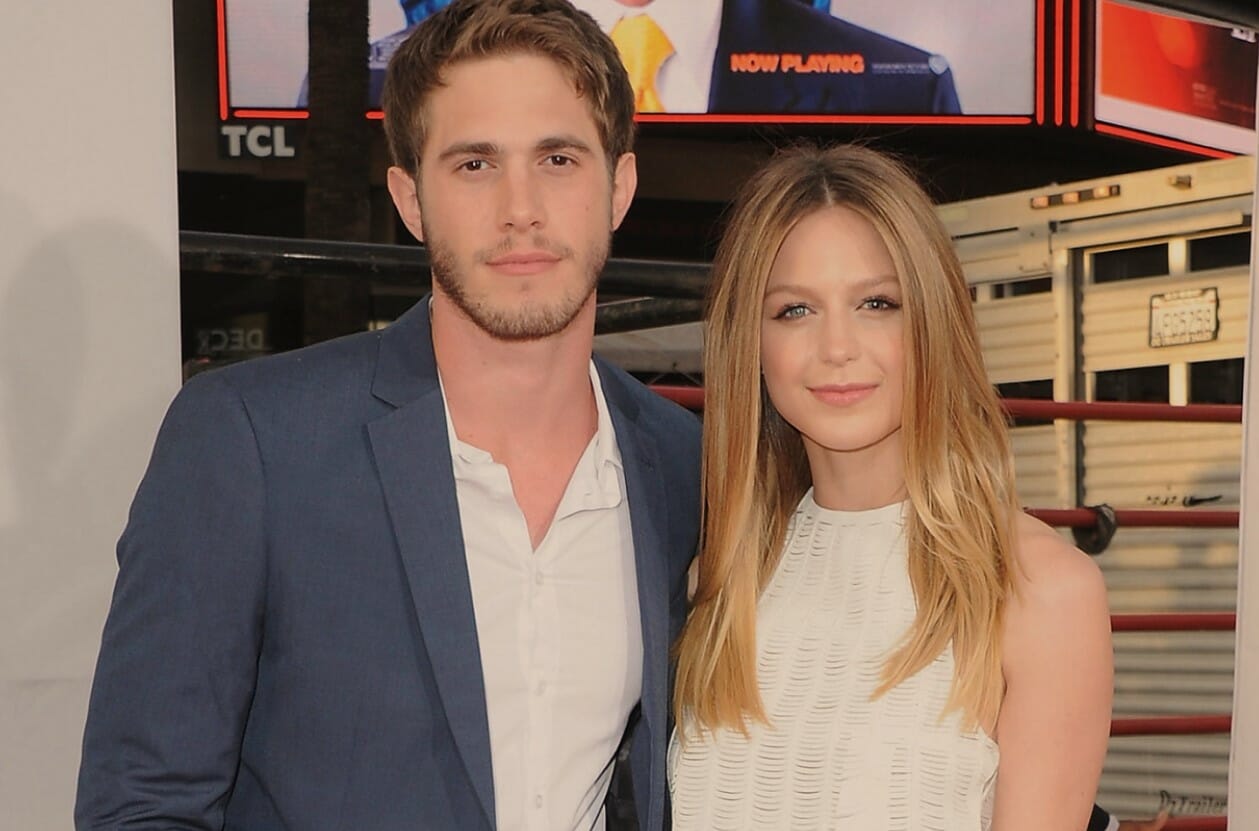 This article contains descriptions of severe domestic violence which may be upsetting or triggering to some of our readers. If you need support, help can be found at the following:

Blake Jenner was a youth with quiet ambition and good talent. This showed early in his career in TV as a cast of the famous teenage show and series Glee. However, it wasn’t an easy path to success. In order to become a cast member at Glee, he had to slug it out in the second season of The Glee Project; this was against 15 others who were vying to be cast. He eventually won and got the role of Ryder Lynn in the fourth season. From there, more castings soon followed, the most notable of which was in the films Billy Boy, The Edge of Seventeen and Everybody Wants Some, and the TV shows Supergirl and What/If. It is worth noting as well that Blake Jenner won a Teen Choice Award for Choice TV Breakout Star Award for his performance in Glee.

Blake Jenner talks about his role in Billy Boy

Is Blake Jenner married or single?

Blake Jenner is currently single. He was once married to co-actor Melissa Benoist. They met on the set of Glee, and got engaged in 2013. Although they claimed that they got married 2 years later in 2015, in an interview Jenner said that they “had been married for longer than anyone knows”. This led to the belief that they got married in secret in 2013. Unfortunately, their love did not last, and the pair got divorced in 2017.

Why did Blake Jenner get divorced?

At the time, the pair kept quiet about the reasons behind their divorce, Benoist simply cited irreconcilable differences when she filed for divorce in 2016. However, although not naming Jenner at the time, she has since come out to discuss the domestic violence that she suffered in a relationship which was marked by continued abusive episodes. On one occasion, she had a phone thrown at her, which caused severe damage to her eye, tearing her iris, nearly rupturing her eyeball, lacerating her skin and breaking her nose. Melissa says that she and her partner came up with the excuse that she tripped and fell on a pot plant when asked about the injury.  She says that throughout the relationship, she suffered from extreme control and manipulation, as well as severe physical abuse where she was hit, dragged by her hair, and choked.

Although she never named Jenner as the perpetrator, he has since admitted throwing his phone at her during an argument.

Why do people hate Blake Jenner?

Jenner was loved by many due to his work on the big screen, playing heartthrobs on programs such as Glee and Supergirl. After the accusations of domestic violence were brought out by his ex Wife Melissa which he has subsequently admitted to, many have now turned on him.

What is the religion of Blake Jenner?

Blake Jenner is a Christian.

How old is Blake Jenner?

How tall is Blake Jenner and how much does he weigh?

Blake Jenner is tall; he stands 6 feet and an inch tall (185 cm). He weighs around 170 pounds (77 kg). His stature has made him the ideal build for many of the characters he has played.

How much is Blake Jenner’ net worth?

Blake Jenner’s net worth is around $2 million. As he has not been cast much since his divorce, it isn’t known if this is set to rise in the future or not.

How many kids does Blake Jenner have?

Blake Jenner doesn’t have kids at the moment.

Today marks one more month I get to have an unbelievable time performing and getting to know this group of people behind CYRANO. Make sure to come see this beautiful story while you can. Link in bio. https://www.instagram.com/p/B5LuH9CHagP/?igshid=xi6khhe5m55f

Can someone please teach me how to wear a scarf? https://www.instagram.com/p/B4-XhWCHg9n/?igshid=ecxdm76b2y0h

Me digs it here. https://www.instagram.com/p/B4qbkv5nGil/?igshid=dsbvio09lwxz

Felicity Huffman – Is She Still Desperate?