Eliza Coupe is an American actress known for her comedic performances on several American television shows. At a young age, she became interested in the theatre arts and even started performing in musicals in high school with one of her notable roles being Bonnie in Anything Goes. Eliza Coupe then chose to study improvisational comedy, which helped her a lot in her breakthrough as an actress and comedian. Although Eliza Coupe also participated in some films, she gained more fame from her roles in TV shows.

In 2011, she landed the role of Jane Kerkovich-Williams for the American sitcom Happy Endings. Being one of the main characters, Eliza Coupe participated in the entirety of this series from 2011 to 2013. She was also cast for the short spin-off, Happy Endings: Happy Rides, with the same role in 2012. In 2014, Eliza Coupe got cast for another lead role as Nina Whitley in Benched. Her participation only lasted for 12 episodes as the series got canceled in 2015. Recently, she had had been working on Pivoting as Amy, which is supposed to air in January 2023. To many, Eliza Coupe is one of the most underrated comedians with amazing humor, talent, and beauty. She is also one of the most honest celebs, as she has talked about many issues she has gone through including problems with her diet.

An interesting fact about Eliza Coupe is that she absolutely loves New Hampshire, the state she’s from and has tattooed something about her state on her arm. Keep reading to find out what.

Where is Eliza Coupe now?

What is Eliza Coupe’s net worth?

Eliza Coupe’s estimated net worth is around $3 million. Her fortune is a result of her long acting career. Throughout said career, Eliza Coupe managed to rack up over 30 acting credits, many of which were lead roles in famous TV shows. Eliza Coupe has also starred in numerous successful movies which performed very well in the box office. For example, the movie Anchorman 2: The Legend Continues, in which Eliza Coupe plays a Sea World Trainer, earned nearly $130 million in the USA.

Eliza Coupe’s net worth has enabled her to own a 1,650 square foot villa in Brentwood, California, which means that she’s doing very well for herself. 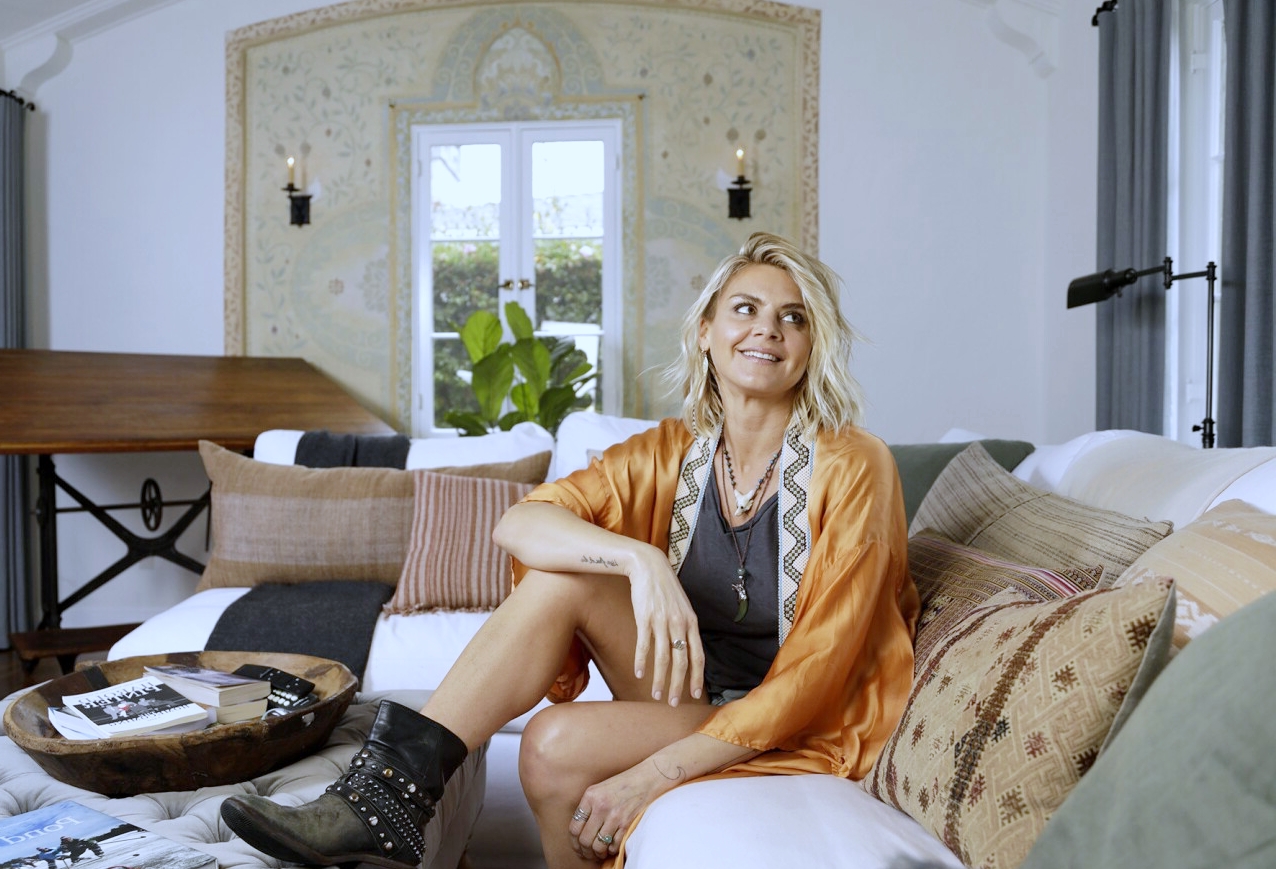 Why is Eliza Coupe not on Wrecked?

Eliza Coupe portrayed Rosa for two episodes in the first season of Wrecked, which was a well-received sitcom and parody of Wrecked. She was then replaced by Erin Hayes due to unknown reasons, but reports say she chose to leave the show for good.

How old is Eliza Coupe?

Does Eliza Coupe have tattoos?

Yes, Eliza Coupe has multiple tattoos. She has the official state slogan of her birth state, New Hampshire, tattooed on her arm. The tattoo says “Live Free or Die”. An interesting fact is that Eliza Coupe has had to cover up her tattoos for some roles, like the one she played in Happy Endings.

How tall is Eliza Coupe and how much does she weigh?

Who is Eliza Coupe married to?

Eliza Coupe is currently single but was married to Randall Whittinghill, a familiar screen celebrity, in 2007 and Darin Olien, a podcast host and health enthusiast, in 2014.

Find Out What Zach Woods Did Before The Office – And Where He Is Now!