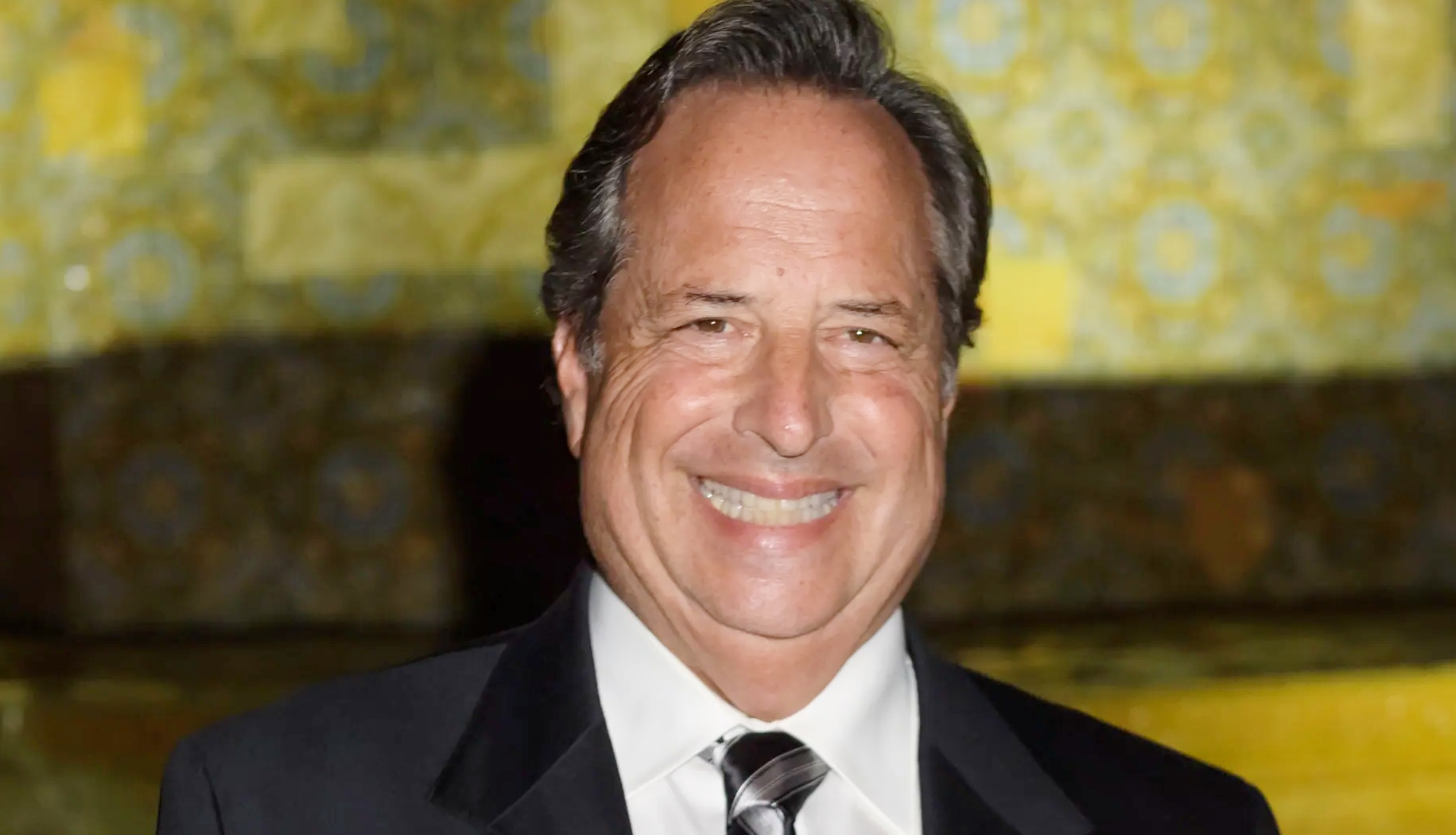 How Jon Lovitz landed the opportunity of a lifetime

Jon Lovitz is an American actor mostly known for acting in comedic TV shows. He owes his fame due to taking part in the famous American late-night TV show entitled Saturday Night Live. Jon Lovitz was part of the main cast of the show for 92 episodes from 1985 to 1992. He mentioned that this opportunity practically changed his entire life and is the most memorable time in his career as he was given a chance to showcase his immense talent in comedy.

Apart from starring in Saturday Night Live, Jon Lovitz was also part of the main cast of Mr. Box Office as Bobby Gold from 2012 to 2015. Other than sitcoms and TV series, Jon Lovitz also performed voice acting for some animated movies such as Cats & Dogs, Hotel Transylvania, A Mouse Tale, Birds of Paradise, and Hotel Transylvania 2.

Currently, Jon Lovitz is working in the United States as a standup comedian. His 2022 USA tour appears to be quite a success.

He is also a part of the M&M Group, one of the largest entertainment groups in the USA.

What nationality is Jon Lovitz?

Jon Lovitz was born in Tarzana, California. He is an American actor with a Jewish background. His family emigrated from Russia, Hungary and Romania.

Why did Jon Lovitz leave SNL?

Allegedly, Jon Lovitz left SNL because Lorne Michaels, the creator and producer of SNL at the time, refused to give him time off to focus on filming a movie. The movie in question was Mom and Dad Save the World which did not garner a lot of success. However, nobody knows the true reason behind Jon Lovitz’s departure from SNL. The news came as a surprise to everyone, considering the fact that he always said that his gig at SNL was the opportunity of a lifetime.

Why was Jon Lovitz killed off on Seinfeld?

Jon Lovitz’s character, Gary Fogel, in Seinfeld died in a car wreck while adjusting his toupee. There was no additional reason for Gary Fogel’s death other than that it was part of the script in the series.

Jon Lovitz is actually a talented musician. He sang on several occasions on TV. However, although a talented singer, he usually only sings in comic appearances. For example, on Saturday Night Live, he sang “Buttdaancin’ Baby” and “The Peanut Song”. It appears as if he also plays the piano.

How tall is Jon Lovitz and how much does he weigh?

What is Jon Lovitz’s estimated net worth?

Jon Lovitz’s estimated net worth is around $20 million.

Is Jon Lovitz single or married?

Jon Lovitz is not married but is rumored to have been dating Jessica Lowndes for around seven years.

How many kids does Jon Lovitz have?

Jon Lovitz does not have any children.

What happened to Jon Lovitz?

Jon Lovitz has been focusing more on his career as a standup comedian.

How old is Jon Lovitz?

Find Out What Zach Woods Did Before The Office – And Where He Is Now!