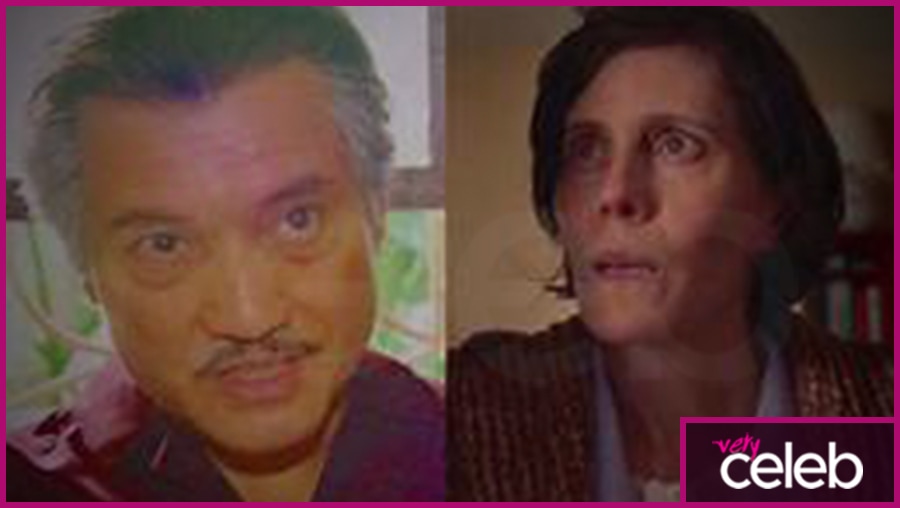 Andrew Cunanan was an American serial killer who murdered five people over three months during the 1990s. His victims included Italian fashion designer Gianni Versace and real estate developer Lee Miglin. Andrew was found dead, shot by the same gun he had used previously, on July 23, 1997. He had only been charged with three of the killings, and none had gone to trial yet. There were no suspicious circumstances in Andrew’s death, and the verdict was suicide.

His parents were devout Catholics Modesto Cunanan, who was serving in the US Navy when Andrew was born, and Mary Anne Schillaci. Reports indicate that Andrew, being the youngest of four children, was given special treatment – elite private schools, anything he asked for, including fast sports cars, and generally spoiled to the max! Some say this created a ticking time bomb, contributing to his actions.

Mary Ann Schillaci, after her son’s death, became a virtual recluse, finding comfort in God and turning her house into a shrine to Andrew, whom she claimed was innocent. She died alone on 15 April 2012, aged 73.

Modesto, also claims his son was innocent and set up by the FBI, planned to release a movie, telling the story, but we can find no record of this ever coming to fruition.

Various rumors surround Modesto’s current whereabouts, or even if he’s still alive; some suggest he married a Filipino woman, and an ex-neighbor claimed he’d “joined a survivalist cult and was seeking buried gold he claimed the Japanese had left behind in World War II.”

Why was Andrew Cunanan spoiled by his parents?

Andrew Cunanan was particularly spoiled by his father. His godfather, Delfin Labo thought that Andrew’s father spoiled him because he thought that “Andrew was so good-looking, and the youngest son”

What is the nationality of Modesto Cunanan and Mary Anne Schillaci?

Mary Ann was born in the USA. She was an Italian-American. As for Modesto, he is a Filipino-American.

How old are Modesto Cunanan and Mary Anne Schillaci?

Mary Anne died at the age of 73. There are no verifiable records to indicate whether Modesto is still alive, and if so, where he is living.

Modesto Cunanan and Mary Anne Schillaci’s net worth is …?

The net worth of Modesto and Mary Anne hasn’t been revealed. However, Andrew often claimed that his Filipino father owned a pineapple plantation and that they had an elite history. In reality, Modesto avoided his family and moved to the Philippines to evade arrest for embezzlement.

Mary Ann claimed that despite being married, she and her husband lived separate lives that culminated in Modesto leaving her and his children behind to move to the Philippines in 1988. This was in order to avoid arrest for a suspected case of fraud.

What did Modesto Cunanan and Mary Anne Schillaci do for a living?

Modesto ‘Pete’ Cunanan was a Navy veteran turned stockbroker, and his wife Mary Anne worked at a bar. They met in 1961.