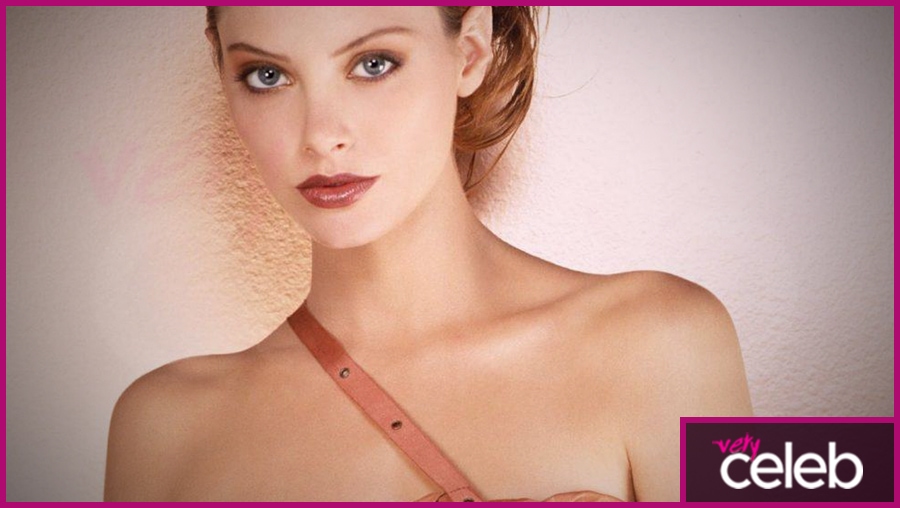 The Brains & Beauty Of April Bowlby

April Bowlby is known as the “Drop Dead Diva”, and she is an in-demand television and film actress. Despite her wide success, she didn’t really find her calling in acting until later on in her 20s. She dabbled first in different fields such as ballet, modeling, and even marine biology until she found success on television. After high school and college, she moved to Los Angeles after letting go of her many different pursuits. There, she immersed herself in learning to act, enrolling at the Ivana Chubbuck Studio.

April Bowlby debuted in CSI: Crime Scene Investigation for a lesser role. With many spotting her talent she was hired to play a starring role as Kandi in the television sitcom Two and a Half Men. The show would go for almost a decade. She also featured in other sitcoms such as How I Met Your Mother.

What else do we know about April Bowlby?

Altogether, April Bowlby is a well-known television actress. She has earned the name “Drop Dead Diva” because of her beauty and her acting. While many were child stars, April Bowlby found the limelight when she was 26. She has appeared in many television shows such as Two and a Half Men, Drop Dead Diva, Titans, and now, the Doom Patrol. In Doom Patrol, she plays the role of a fictional superhero who has the ability to stretch, expand and shrink at will. While April Bowlby has done well in comedic roles, she has also excelled with more experimental roles such as the one in Doom Patrol. She indeed deserves the name Drop Dead Diva.

What is April Bowlby’s age?

Who is April Bowlby dating?

With April Bowlby being 42 years old, she still appears to be in no hurry to get married with anyone.  She is now over her ex the famous balladeer Josh Groban who she dated back in 2009. Although not confirmed it’s rumored that she has tied the knot with boyfriend Matthew Cooke.

How many kids does April Bowlby have?

April Bowlby does not have any children.

Where was April Bowlby born?

April Bowlby was born in Vallejo, California. She and her family moved to Manteca, California later on.

April Bowlby as a child with her mother and sister

How much does April Bowlby weigh? What is her height?

She stands 5 feet 8 inches tall and weighs less than 120 pounds.

What is the net worth of April Bowlby?

With her great success in television and film, April Bowlby has an estimated net worth of around $2 million.

If you want to get in touch with April Bowlby, or are hungry for more news and goss, then ask us here and we will check our archives for the answers for you.

Find Out Everything You Always Wanted To Know About Matt Lauer: Net Worth and So Much More

Monica Barbaro: Is she Engaged? What’s her Net Worth after Top Gun 2?