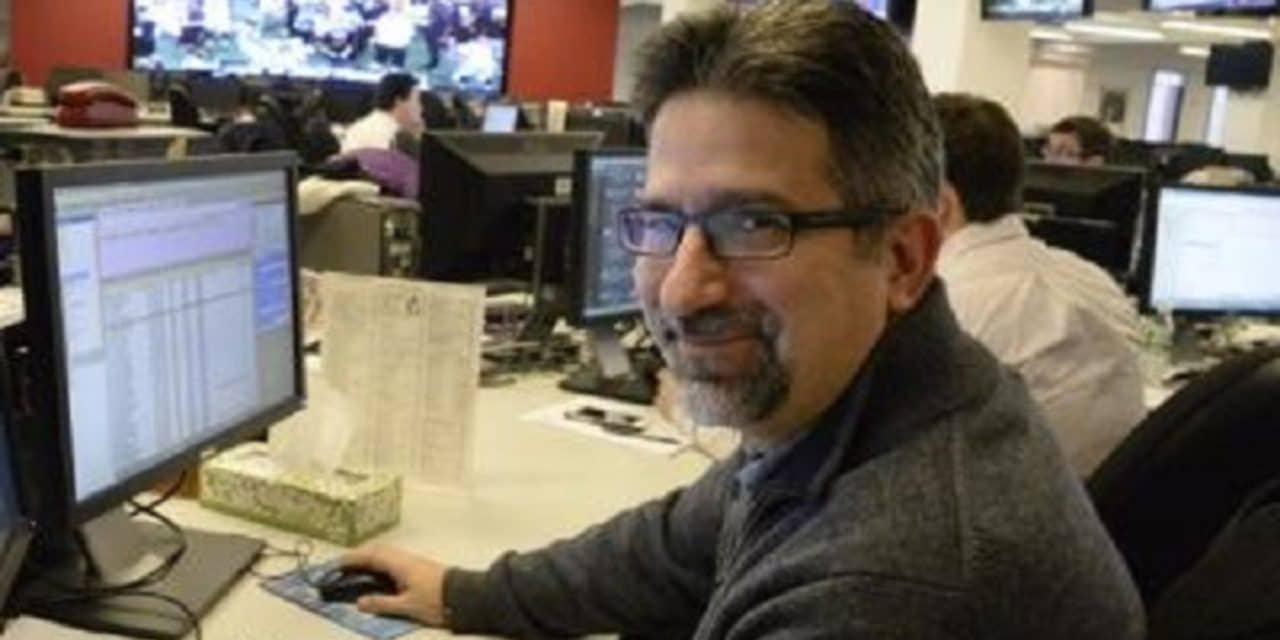 Dareh Ardashes Gregorian – Who is He?🤔

Dareh Ardashes Gregorian hit the spotlight when he married one of the most outspoken of all the New York Times’ journalists, Maggie Haberman.

Born in Austin, Texas, in the spring of 1970 Dareh Ardashes Gregorian’s father was the much admired academic and president of the philanthropic Carnegie Corporation, Vartan Gregorian. Gregorian Sr and his wife, Clare Russell, had three sons – Vahé, Raffi, and Dareh Ardashes.

Of Armenian and American descent, little is known about his life prior to his marriage. He was very interested in journalism, however, and in 1988 attended Boston University, gaining a degree in journalism and mass communication in 1992. He took a position with the New York Observer and worked his way through the ranks, before being noticed by the more impressive publication The New York Post, and given the role of journalist and editor.

Whilst there, Ardashes took on several long term assignments including being a reporter for the Supreme Court and the New York City police department. In 2016 he moved into the field of political editor, and since 2019 he has been successfully carrying out this role for NBC News, where he has won several high profile accolades, including the New York City Police Department Crimestoppers award. Ardashes was born in March 1970, making him 52, and a typical Aries. Like others of this zodiac sign, he’s ambitious, determined and hard working.

How did Dareh Ardashes Gregorian meet his wife?💏🏻

In 1996, Maggie Haberman was a reporter at The New York Post. Daughter of highly respected journo Clyde Haberman, she had much to live up to and was determined to make it to the top. The Post had headhunted Ardashes from his role at the New York Observer and he and Haberman found themselves working together. Romance blossomed and the couple dated for 7 years before tying the knot at a wedding held at the Tribeca Rooftop in Manhattan.

Does Dareh Ardashes Gregorian have any children?👶

Ardashes and his wife have three kids – Max, Miri, and Dashiell Gregorian. Based in Brooklyn, there are no available details about the kids.

What nationality is Dareh Ardashes Gregorian?🌍

Ardashes was born in the city of Austin in Texas and is of American nationality. His ethnicity, however, is strongly Armenian from his father, Vartan Gregorian, who came to the United States in 1956.

What is Dareh Gregorian’s current net worth?💷

Ardashes has built a hugely successful career for himself with a salary of about $80,000 and reports put his new worth at around $3 million. His wife is rumoured to possess a net worth of approximately $5 million.

BREAKING: Trump Organization found guilty of all charges by jury in a 15-year tax fraud scheme that prosecutors said was orchestrated by top executives at the company. https://nbcnews.to/3Bffed7

NBC News: No charges coming for Giuliani, that's what federal prosecutors have informed the court. They say a grand jury investigation into Rudy Giuliani has concluded and “that based on information currently available to the Government, criminal charges are not forthcoming.”