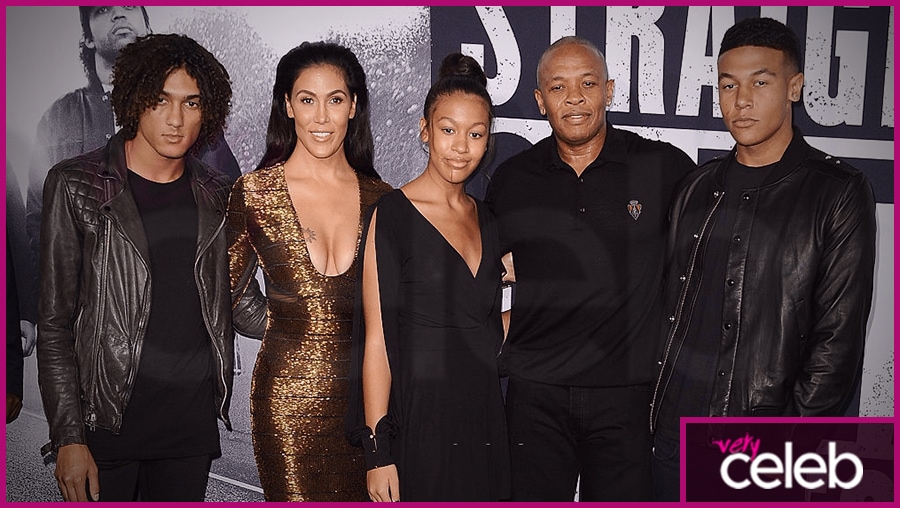 Truly Young is the youngest and is the daughter of attorney Nicole Young and hip hop icon, Dr. Dre. Her mother was previously married to NBA player Sedale Threatt but later separated. Dr. Dre and Nicole got married in 1996, but after 20 years together, have now divorced.  Nicole Young was reportedly claiming over $2 million dollars in spousal support per month, while the overall contested assets were worth $1 billion.

Dr Dre has led a controversial life, and in recent years, has faced accusations of violence directed at women. After a much-publicized assault on TV host Dee Barnes, he was given 240 hours of community service, 24 months probation, and fines totaling $2,500. Following this, the mother of Dre’s son, Marcel, reported him for domestic violence, and La Tanya Danielle’s mother, Lisa Johnson, also stated that he had beaten her on many occasions, including during her pregnancy. These reports are just a few that have been filed against Dr Dre.

Truly Young is the only daughter of Dr. Dre that remains active across several different social media accounts including Tumblr, Twitter, and Instagram. Her half-sisters are Tyra and La Tanya Danielle, with the latter born in January 1983 to Lisa Johnson, making her the eldest.  Very little is known about the middle daughter, Tyra, and she seems to like it that way.

Dr Dre with his daughter Truly

How old are Dr. Dre’s daughters?

La Tanya Danielle was born in January 1983, making her 38 years old. Truly Young arrived on August 8, 2001, and she is 20 years old, with her star sign being fierce and feisty Leo! Tyra isn’t letting on when her birthday is, but we’re sure she’ll be spoiled rotten!

What is Dr. Dre’s daughters’ net worth?

The net worth of Tyra, La Tanya Danielle, and Truly Young are kept hidden. However, their father Dr. Dre has a very impressive net worth of approximately $800 million. He is the CEO of Aftermath Entertainment, a record company, and Beats Electronics, his famous audio brand.

What do Dr. Dre’s daughters do for a living?

The source of income of the three daughters of Dr. Dre is unknown, although their father has a net worth of around $800 million.

How to get in touch with Dr. Dre’s daughters?

Our archives contain all the info you need to get in touch with Dr. Dre’s daughters, so if you want to know how, contact us and we may be able to help.

Check out the latest from Dr Dre on Twitter

Use as prescribed by your doctor. @Eminem