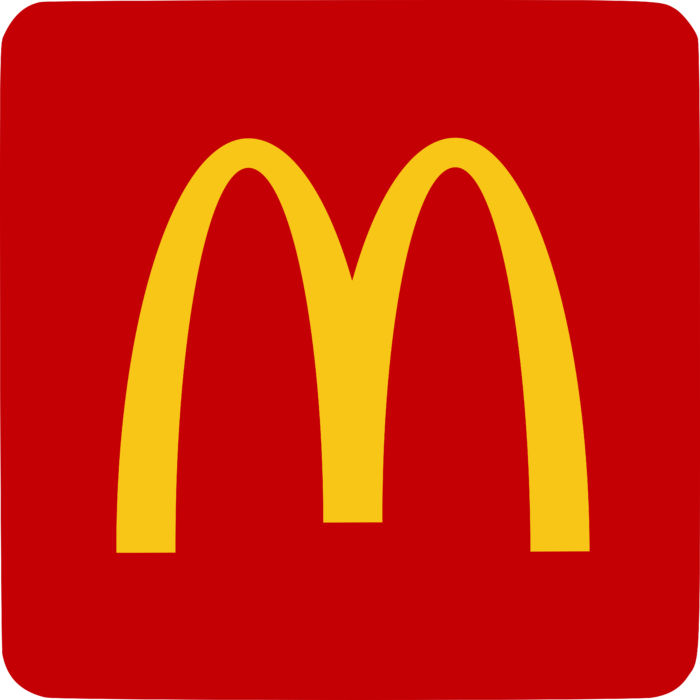 McDonald’s has been a great starting point for many people’s careers, from those that start on the grills and end up working as senior management, or those that simply use it to earn a bit of extra cash while they finish school. There’s another group of people though, those that go on to much bigger things. Maybe it’s just down to how many people McDonald’s employs, or maybe it’s something about the job that gives people the drive and determination to succeed, but there seems to be a surprising number of people that start life working under the golden arches, and go on to become massive celebrities.

Find out which celebs started out life working behind the McDonald’s counters, some may really surprise you! 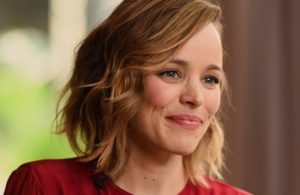 Putting the Mc in the McNuggets! Before being a star of the big screen, Rachel McAdams followed in her sibling’s footsteps and worked in McDonald’s for 3 years from the age of 15 to supplement her income from directing kid’s theater. In her 3 years working for Mcdonald’s, she broke the orange juice machine, and regularly spent so long either washing her hands or making sure that the sauce sachets were lined up perfectly that the lines for orders would be backing out of the door. Since starting acting, McAdams has won or been nominated for over 40 awards, so it’s safe to say that her acting career has been far more successful than her McDonald’s one! She says that she was such a daydreamer and a dawdler that she was only allowed to be the friendly voice that greeted people as they walked through the doors, but despite this, she says it was a great place to work. Pretty sure she prefers the red carpet to the golden arches now though!

James Franco has very fond memories of his time at McDonald’s, saying “All I know is that when I needed McDonald’s, McDonald’s was there for me. When no one else was”. Franco dropped out of college and headed to Hollywood where he worked at the local McDonald’s to support himself while he waited for his big break, even using the time to practice different accents on the unsuspecting customers. He didn’t have to wait for long, 3 months later he was offered a part in a Super Bowl ad and got to hang up his peaked cap and polo shirt for good. 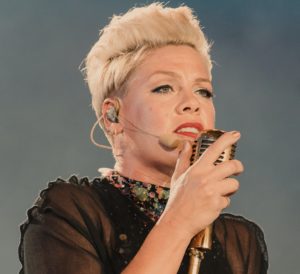 Singer-songwriter Pink worked at a number of different fast-food joints as a teenager, including McDonald’s, Wendy’s, and Pizza Hut. It was important to her and to her family that she worked and earned her own money. Although there were parts of the job that she loved, rocking the Janet Jackson style microphone when working on the drive-thru being the main one, she certainly wouldn’t be rushing back there now… not that she needs to! Pink says that she now has nightmares that go back to her time working at McDonald’s. “Sometimes I dream I am back there, broke and working at McDonald’s. It’s like the worst nightmare because I would never want to be back there. I’ve worked hard to get where I am”. It may not have been her dream job, but maybe earning her own money from such an early age has made her into the independent, strong woman that she is today.

This one is a little different, but still as surprising! Justin Timberlake worked for McDonald’s long after he became famous, but got paid a lot more than your average burger flipper! Not long after breaking out as a solo artist, Justin Timberlake earned $6m for his part in the “I’m Lovin’ it” McDonald’s jingle which was used for well over a decade.

Despite being vegetarian, the Grammy award-winning Shania Twain supported herself during her teenage years by working in a McDonald’s in Ontario during the day, and singing in bars at night. It gave her some financial security while waiting to hit the big time. I just hope it wasn’t the burger quality that inspired her song “That don’t impress me much”!

She may have made it big as a Grammy®-winning singer, but Aguilera didn’t always have money to spare while she was coming up in the music business. She says that she worked at a Los Angeles-area McDonald’s to pay the bills while she was waiting for her big break. 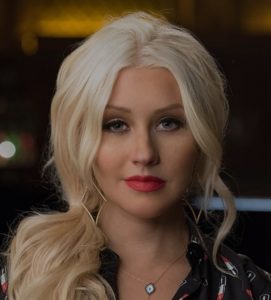 Pharrell Williams has had a few different stints at working with McDonald’s, 1 of which was definitely more successful than the others! Williams has the slightly dubious achievement of being fired not once, but three different times for three different McDonald’s stores! He claims that the only thing that he was any good at was eating chicken nuggets and he spent his time listening to the music out in the dining area. Once they realized how lazy he was, he got fired (three times!). Years later, he worked with McDonald’s far more successfully, when he co-wrote the “I’m Lovin’ it” jingle that Justin Timberlake recorded and was used by the chain for over a decade.

Another celeb that could put the Mac into the Big Mac, is the producer, actress, and model, Andie MacDowell. As soon as she was old enough to work, MacDowell got financial independence by working part-time in her local McDonalds. She got a lot out of her time working there, saying that it was “a great environment to work in, with lots of camaraderie and teamwork.”

At 16, Mark Hamill was far more likely to be concerned with if someone wanted fries with their burger than any worries over Darth Vader being his father!

If you don’t count paperboy, the time I was hired to play Santa’s helper in a department store or the countless backyard puppet/magic/ventriloquist shows I did… My 1st real job WAS at McDonald’s in Annandale Virginia when I was 16. #MinimumWageMemories #TheFriesOfSkywalker 🍟 pic.twitter.com/m7UQfvxYNG 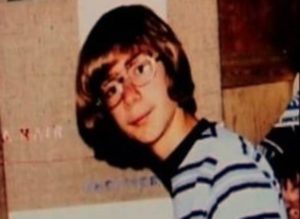 As a billionaire, the Amazon CEO Jeff Bezos may be one of the richest people in the world, but his beginnings were far more humble. At 16, Jeff got a summer job working as a cook in his local McDonald’s, but even there he didn’t stick with just his role working the grill. He spent the summer studying the automation that made the McDonald’s kitchens run so successfully, and became fascinated by the series of beeps and signals that indicated everything from when to scramble the next batch of eggs, to the right time to take the fries out of the oil. Although his interest in automation and how things work may have been unusual for the average 16-year-old, it came as no real surprise to his Mom after she caught him trying to take his crib apart with a screwdriver! Through his time working at the fast-food giant, he learned a lot about the best way to manage people, and how to give great customer service, which is something that he has put great importance on at Amazon. Although many people may not like the idea of working in a fast-food kitchen, Bezos believes that if you take the job seriously, you can learn a lot about responsibility and can take a lot from the experience. It certainly hasn’t done him any harm!

In this article:blog
Don't Miss: