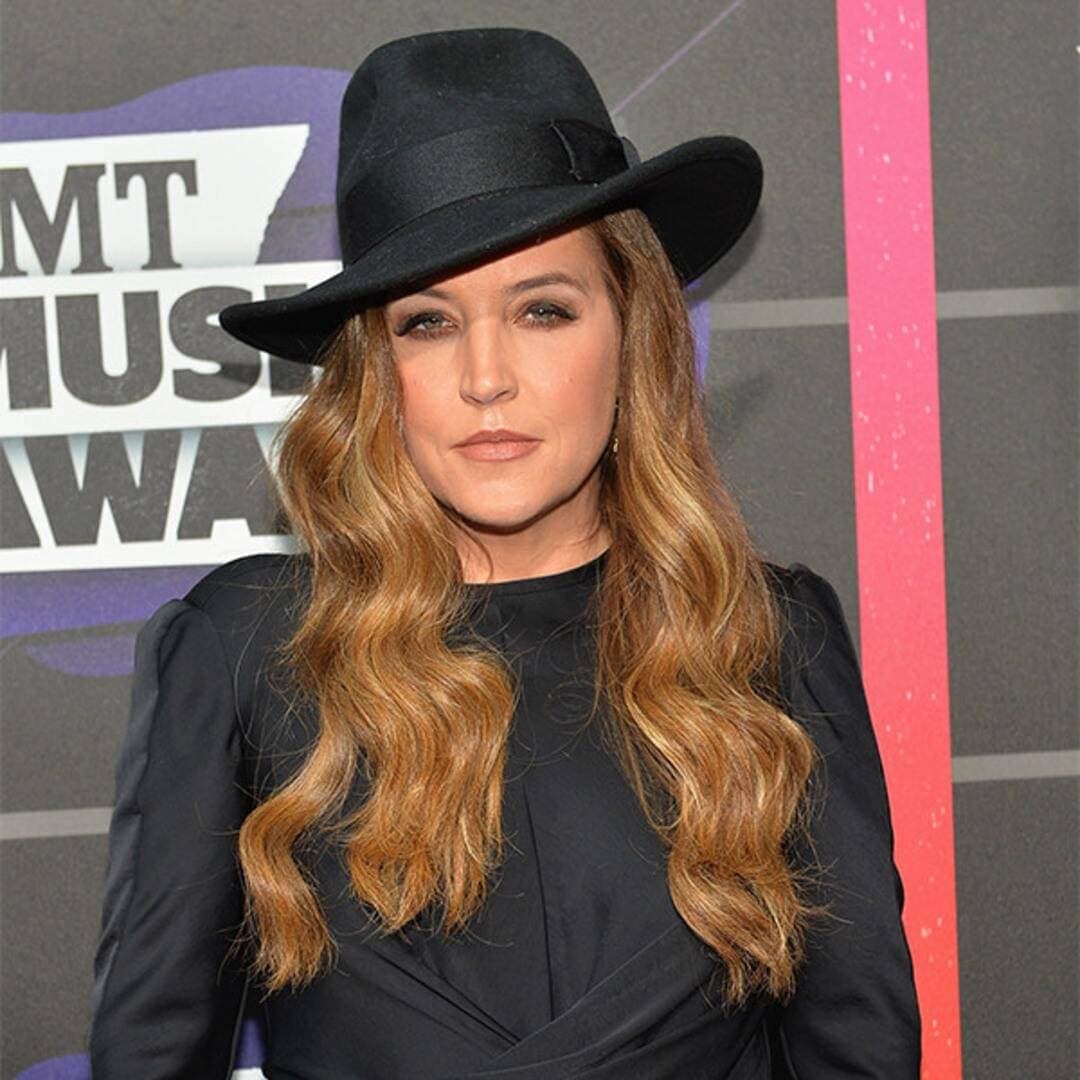 Being the child of any music icon usually means a life filled with fame, fortune and a little bit of controversy. Being the only child of the King of Rock & Roll puts this person on a whole new level of popularity, perhaps because of getting the instant attention of the public eye. No one knows this better than Lisa Marie Presley, the only child of music legend Elvis Presley.

Lisa Marie grew up in her parents’ home in Memphis, Tennessee. She became the first and only child of Elvis Presley nine months after her parents got married in 1967. Elvis Presley was at the height of his music career, so Lisa Marie’s birth gained tremendous media and public attention. When her father passed away in 1977, the 9-year-old Lisa Marie became the joint heir of her father’s estate together with her grandparents. Fate had decided for Lisa Marie to be the estate’s sole heir when both her grandparents passed away before the turn of a new decade in the 1980s. Lisa Marie’s love for music came as a natural result of her father’s music career, and she launched her own music career in the early 2000s.

One of her most notable music highlights was the music video for “Don’t Cry Daddy” a posthumous duet with her late father. This duet was played at the tribute concert marking Elvis Presley’s 20th death anniversary. Since then, Lisa Marie continued making her own music. She released her debut album “To Whom It May Concern” in 2003. Her first album peaked at No. 5 on the Billboard 200 Album Charts. Its debut single and music video “Lights Out” was a hit.  She released two albums in the next few years: “Now What” in 2005 and “Storm & Grace” in 2012. One of Lisa Marie’s most iconic moments was appearing alongside her ex-husband, the King of Pop Michael Jackson, for his music video of “You are Not Alone” which was a massive worldwide success.

How old is Lisa Marie Presley?

Being born on 1 February 1968, Lisa Marie Presley is now 52 years old. She is an Aquarius.

Who did Lisa Marie Presley marry?

Lisa Marie has been married multiple times. Her first marriage was in 1988 with musician Danny Keough. She had two children with Keough before they announced their divorce in 1994. Keough was a bass guitar player in Lisa Marie’s band, and he also served as her music mentor. Their son Benjamin recently committed suicide, on July 12, 2020. Priscilla Presley, Lisa Marie Presley’s mother, has recently opened up about life after Benjamin’s death, saying that they are dealing with “some of the darkest days of my family’s life”.

Two days after her first divorce, Lisa Marie married pop icon Michael Jackson, which was considered one of her most public marriages during the 1990s. Their marriage became a hot topic among music fans around the world after their relationship was rocked by problems surrounding accusations of Jackson’s child molestation and drug abuse. Presley stayed in the relationship and publicly showed her support for the troubled music superstar. In 1996, they officially announced their divorce citing irreconcilable differences.

In 2000, Presley got engaged to rock musician John Oszajca, but broke off the engagement soon after meeting Hollywood actor Nicolas Cage at a party. Presley married Nicolas Cage in August 2002, but Cage filed for divorce 4 months after in November 2002.

Presley’s fourth marriage was with guitarist Michael Lockwood. They filed for divorce in 2016 and are currently in the process of finalizing their divorce and a public argument over child custody. Since the death of her son Benjamin, Michael Lockwood expressed his concerns that Lisa Marie might relapse into her old addiction habits following her son’s death, hinting at the fact that Lisa Marie may not be fit for custody over their children.

What is the nationality of Lisa Marie Presley?

Lisa Marie is an American citizen. She is a native of Memphis, Tennessee.

How tall is Lisa Marie Presley and how much does she weigh?

Lisa Marie is currently married to her fourth husband Michael Lockwood. However, the couple is going through a divorce and custody battle for their two children.

How much is Lisa Marie Presley’s net worth?

How many kids does Lisa Marie Presley have?

Lisa Marie has 4 children, 2 with her first husband and 2 fraternal twin girls with her current husband.