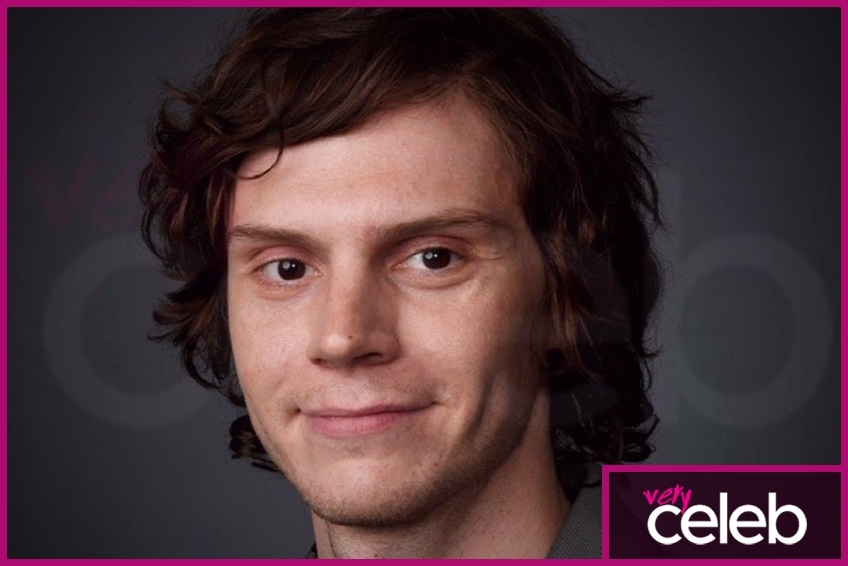 Evan Peters is a highly talented American actor who has appeared in multiple movies and TV shows, including the hugely popular anthology television series American Horror Story, One Tree Hill, and Pose. He was given the role of the smart-witted Quicksilver in three of the recent X-Men films – X-Men: Days of Future Past, X-Men: Apocalypse, and Dark Phoenix.

Evan Peters talks about his most iconic roles

Who is Evan Peters dating?

Reports suggest that Evan Peters’ relationship with his previous wife, Emma Roberts, wasn’t smooth sailing. Rumors spoke of heated arguments and more, coming mostly from his wife Emma. After years of marriage, the two finally called it quits. A few months later, Evan Peters looked to be happy dating the radical songwriter and singer Halsey. However, reports suggest that the two have broken up after she isolated with her ex, the sultry Yorkshire sensation Yungblud. Apparently, they bonded over a traditional English roast dinner.

Where does Evan Peters live?

From growing up in the middle states particularly Michigan and Missouri, Evan Peters eventually moved to Los Angeles in order to pursue his acting career.

Who does Evan Peters play in AHS Roanoke?

Evan Peters is a versatile actor who has proved himself capable of playing multiple roles including eccentric characters that stretch his abilities. One of these parts was in  American Horror Story – AHS Roanoke. He played the role of Edward Philippe Mott who was a blood relationship of Gloria Mott, the rich heiress and a relative of a famous serial killer. His character possessed the Dr. Jekyll and Mr. Hyde duality of a prim and proper landlord during the daylight hours, but a crazy, sex addict at night!

Who does Evan Peters play in American Horror Story?

Evan Peters has played a wide range of roles including those of Tate Langdon, Kit Walker, Kyle Spencer, Jimmy Darling and James Patrick March in AHS. All of these characters had varying warped personalities, motives, and characteristics. To this date, he continues to present realistic roles – what next?

What is the nationality of Evan Peters?

Evan Peters was born in St. Louis in Missouri, and he is an American. He is now 36 years old.

How tall is Evan Peters and how much does he weigh?

Is Evan Peters married or single?

How many kids does Evan Peters have?

How much is Evan Peters’ net worth?

Evan Peters’ net worth is around $5 million.

Carl Weathers – The rumors of his death, & more!