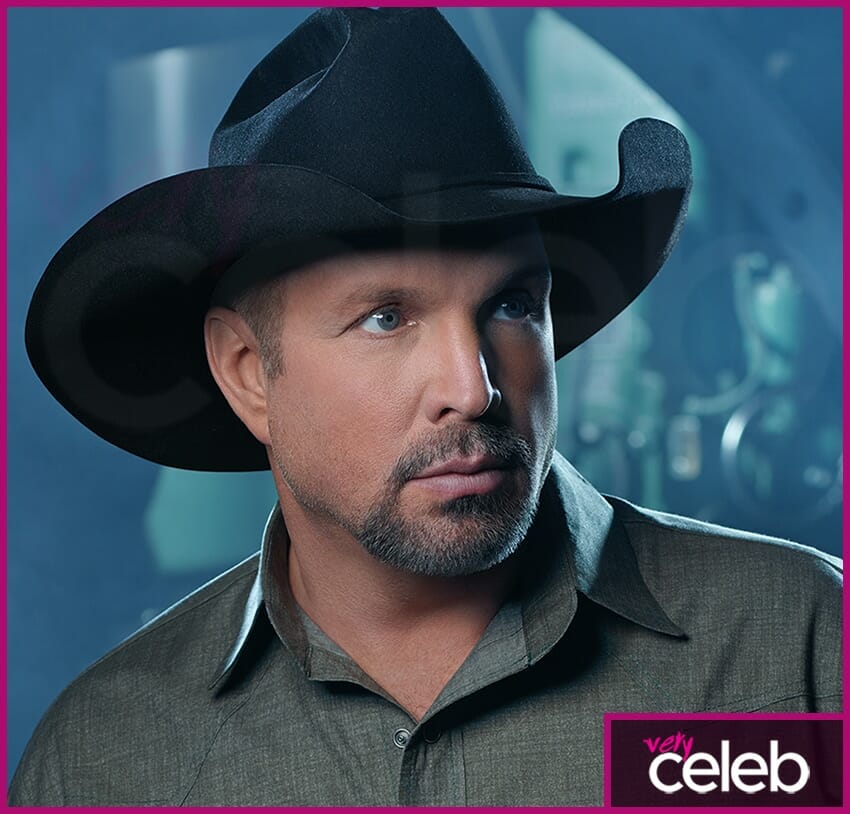 The lowdown on Garth Brooks

Garth Brooks is one of the most successful American pop music artists of all time. Garth has even surpassed the King of Rock and Roll, Elvis Presley, selling 148 million domestic units in the United States. The American singer and songwriter was able to incorporate elements of rock and pop elements into his unique style of country music. In all, Garth Brooks has sold a whopping 170 million records across the globe. Dropping his first name, Troyal, appears to have been a good move!

Garth is also an awesome live show performer, with his country and world tours being followed by millions. In 2014, he started a comeback world tour together with his wife Trisha Yearwood. Ending in 2017, his concert tours were able to earn millions in revenue. His latest album is Gunslinger. It was released in 2016.

What else do we know about Garth Brooks?

What is the nationality of Garth Brooks?

Garth Brooks is from Tulsa, Oklahoma. He is an American.

How tall is Garth Brooks and how much does he weigh?

Is Garth Brooks married or single?

Garth Brooks has been married twice. The first was to Sandy Mahl who is a songwriter herself. After their divorce in 2001, Brooks married Trisha Yearwood. Trisha Yearwood is a country musician like Garth. She is also a popular chef.

How much is Garth Brooks’ net worth?

From Garth Brook’s astronomical success, he has a net worth of $350 million.

How many kids does Garth Brooks have?

Where does Garth Brooks live?

At present Brooks lives in a stunning French style 7 bedroomed house in Owasso, Oklahoma, although he actually owns several properties across America.

How many children does Garth Brooks have?

How long have Garth Brooks and Trisha Yearwood been married?

Brooks and Yearwood tied the knot in 2005 after a romantic courtship.

Who was Garth Brooks’ first wife?

After meeting Sandy Mahl in college, the pair wed in 1986, and remained married until, in 2001, they divorced.

How old is Garth Brooks?

I accept this #GershwinPrize in honor of the spirit of Nashville. As one in community and music. love, g

Thanks for letting us be part of the healing! We love you all, g & T #GarthAndTrishaLIVE

Birdman’s Bio – His Career, Net Worth and More!