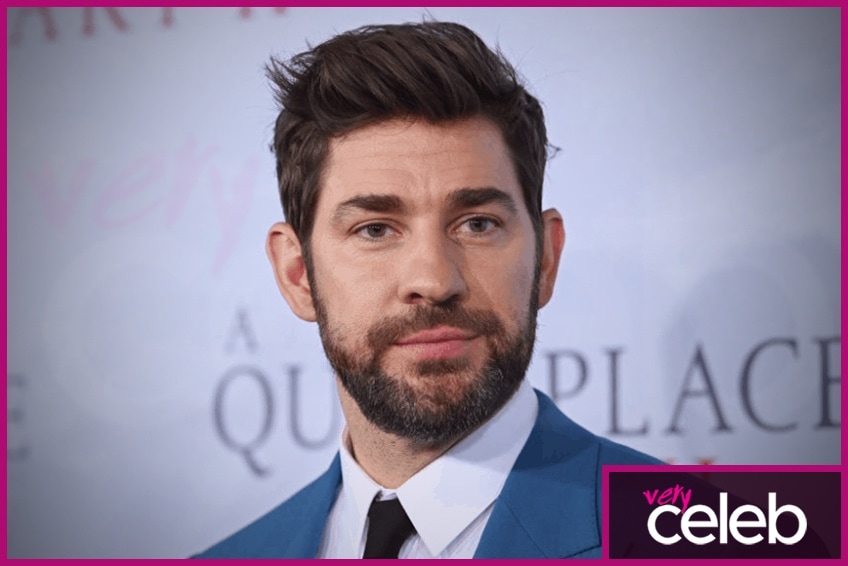 Who is John Krasinski?

John Krasinski is an American actor and filmmaker. He gained international fame for his role as Jim Halpert in the hit NBC sitcom The Office. For nine seasons, he was part of this series and when it ended, he turned to producing and directing feature films.

He studied theater arts at Brown University and National Theater Institute. He is also a highly awarded actor and has earned awards from the Primetime Emmy Awards and Screen Actors Guild Awards. In 2018, Time magazine included him in the list of 100 most influential people in the world.

John Krasinski has appeared in numerous films such as License to Wed, Something Borrowed, Big Miracle, Promised Land, and A Quiet Place. The film A Quiet Place was co-written and directed by John Krasinski. He also starred in this film, which was critically acclaimed and a blockbuster hit.

In addition to acting on film and TV, John Krasinski is a voice actor. He has done voice acting for animated films such as Shrek The Third and Monsters University. In 2013, he started his own production company called Sunday Night Productions.

How Old Is John Krasinski?

How Tall Is John Krasinski?

How Much Does John Krasinski Weigh?

What Is John Krasinski Most Famous For?

John Krasinski is most famous for his role as Jim in the hit sitcom The Office. He was part of the cast for nine seasons. By the time the series ended in 2013, he was making up to $125,000 an episode. Krasinski made the news in 2018 after Dwayne “the Rock” Johnson, his colleague and friend, tweeted about Krasinski’s nude photos in the Rock’s personal gym. The Rock had allowed Krasinski to use his personal gym and asked for workout photos as the proud owner of intense workout equipment – to which Krasinski responded with a full-blown nude photo with a big grin on his face. Ellen DeGeneres later shared the photo, albeit censored, when Krasinski appeared as a guest on the Ellen show.

John Krasinski working on his TV show, Some Good News

Is John Krasinski Married or Single?

John Krasinski is married to actress Emily Blunt. The pair tied the knot in 2010. Their fans are crazy about the couple, often citing the hashtag #couplegoals whenever the two appear in public.

John Krasinski with his wife Emily Blunt before the SGA Awards

What Nationality Is John Krasinski?

John Krasinski is of American nationality. However his mother, Mary Claire is Irish while his father, Ronald is of Polish descent.

Does John Krasinski Have Children?

John Krasinski with his wife and their two children. Hazel and Violet 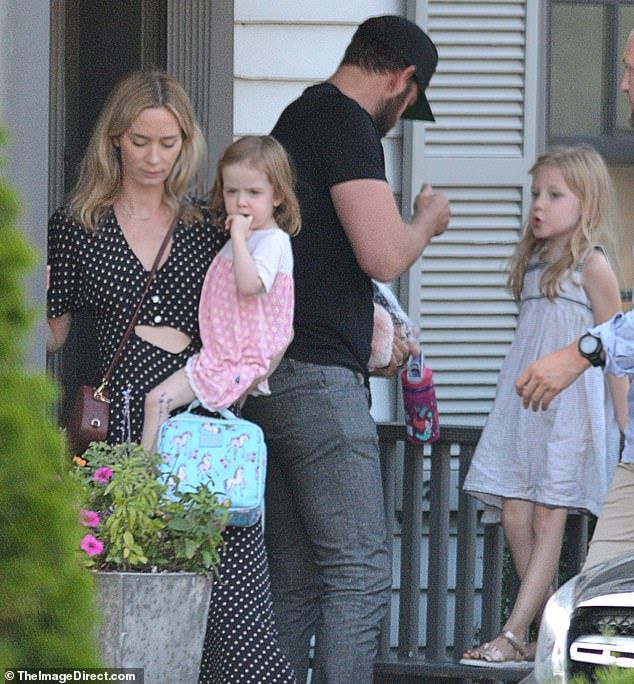 What Is John Krasinski’s Net Worth?

Requisite photo of slate on day 1… this time with a twist! So honored to be there day 1 of @AQuietPlace DAY ONE with the maestro @MichaelSarnoski and legendary @Lupita_Nyongo Cannot wait to see what magic they conjure in this one!

A huge congrats my friend! 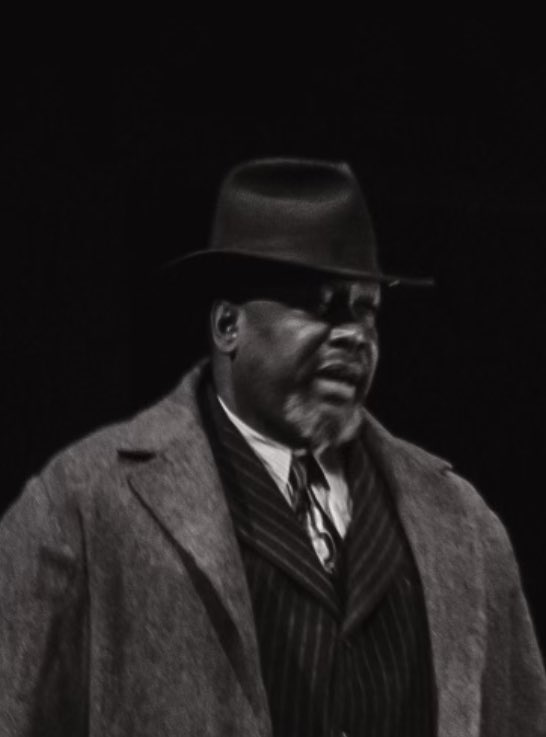 “A man can’t go out the same way he came in. A man has got to add up to something.”

Today is the day! All episodes of Jack Ryan are on @PrimeVideo now!

A Jack Ryan premiere, the only way we know how! A huge thank you to @The_USO for organizing this dream day! And to the REAL heroes out there, we cannot thank you and your families enough for all that you do to keep us safe!

Tom Selleck – Get The Latest Updates On His Career 🤫

Get the Lowdown on James Cameron