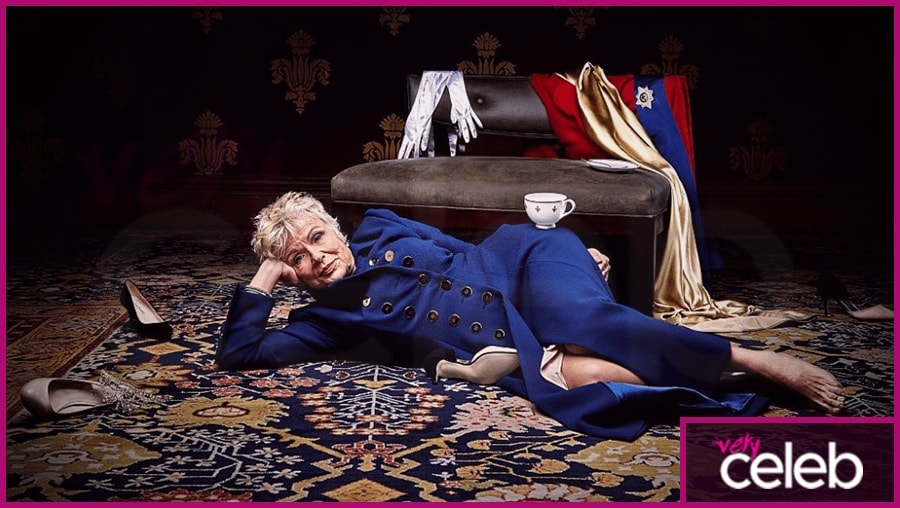 Julie Walters has captured the hearts and attention of international audiences with her vibrant spirit and self-deprecating sense of humor, even joining a theater company in Liverpool and apprenticing as a stand-up comedian.

She attended convent school from a young age and later, the Holly Lodge Grammar School for Girls. She got a job at the age of 15 in insurance, before training as a student nurse at the Queen Elizabeth Hospital, working on the casualty, coronary, and ophthalmic care wards. She then left nursing and pursued her love of English and drama at the Manchester Metropolitan University.

Walters made her London stage debut in the hugely popular comedy play Funny Peculiar in 1975, before developing a successful, but short lived, bawdy act on the cabaret circuit scene.

She took a 7-year hiatus from acting to look after her only daughter Maisie, when she contracted leukaemia at the age of two.

Walters is famous for her role as the wonderful Molly Weasley in the Harry Potter series. In 2001, she ranked first in the Orange Film Survey of Greatest British Films actresses.

She shaved her head for her role in the 2010 TV biographic film Mo. Playing the part of the late Mo Mowlam, the hugely popular and charismatic British Labour Party politician, who famously oversaw the signing of the historic Good Friday Peace Agreement in 1998. Never wanting to be seen in public without her hair, the costume department made Walters a wig.

What is the nationality of Julie Walters?

Julia Walters is an English actress, comedian, and writer. She was born as Julia Mary Walters on February 22, 1950, in Edgbaston, England.

How Old is Julie Walters?

Julie Walters is turning 70 years old soon and she is a Pisces.

How Tall is Julie Walters and How Much Does She Weigh?

Is Julie Walters Married or Single?

Julie Walters is married to an Automobile Association patrolman, Grant Roffey. Their relationship started with a whirlwind romance, and they were married in 1997. They are now living on an organic farm near Plaistow, West Sussex run by Roffey.

How Much is Julie Walters’ Net Worth?

Julie Walters’ net worth is $2 million.

Does Julie Walters Have any Children?

Julie Walters and her husband Grant Roffey have a daughter, Maisie Mae Roffey.

Where is Julie Walters From?

Julie Walters is from Edgbaston, England where she was born.

Freddie Highmore – His Problems With Johnny Depp and More