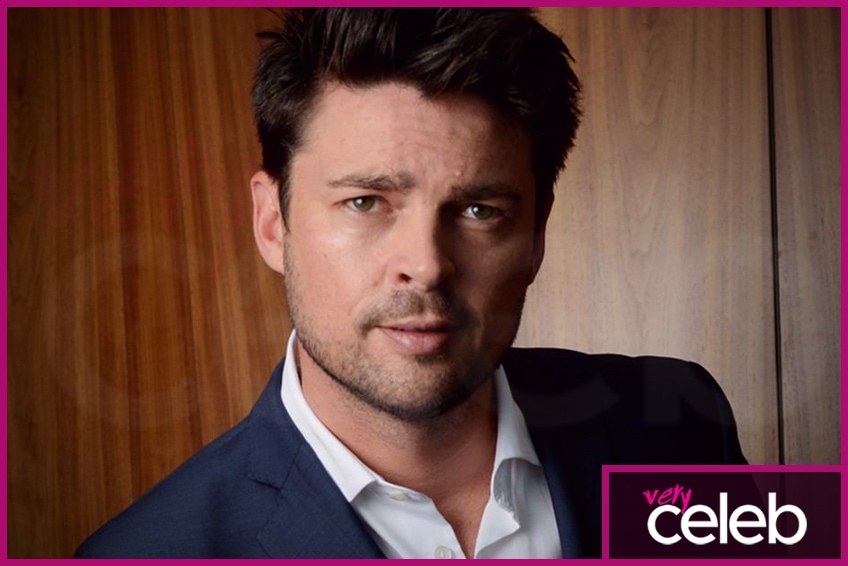 Karl Urban started his first acting role when he was just 8 years old and had a line on a television series. He then took time off, returning to acting again after high school and was offered a role in the soap opera Shortland Street in 1992.

Urban’s mother once worked for Film Facilities in Wellington who exposed him to the classic New Zealand cinema scene, while his father once owned a leather good shop.

He attended St Mark’s Church School, Wellington College, and Victoria University of Wellington but left the university to pursue his acting career.

During his younger years, he worked on his aunt and uncle’s farm doing various jobs. He enjoys fishing, surfing, gardening, golfing, and indoor rock climbing. Urban is an ambassador for the charity, KidsCan that supports disadvantaged children and provides them food, shoes, and coats.

To prepare for his role as Eomer for the Lord of the Rings, he invested a lot of time and effort in training and learning how to ride a horse. He trained for six to eight weeks, five days weekly, and a couple of hours daily.

What is The Nationality of Karl Urban?

Karl Urban is a New Zealand actor and was also born and raised there.

How Old is Karl Urban?

Karl Urban is now 50 years old and his star sign is Gemini.

How Tall is Karl Urban and How Much Does He Weigh?

Is Karl Urban Married or Single?

Karl Urban married Natalie Wihongi in 2004. They were in a long-term relationship before tying the knot. The couple and their two sons lived in their $3.4 million mansion in the Herne Bay area of Auckland, New Zealand. However, in 2014 they sell their home for $4.3 million when they separated. After that, he was in a relationship with American actress Katee Sackhoff from 2014 to 2018.

How Much is Karl Urban’s Net Worth?

Does Karl Urban Have Any Children?

Where is Karl Urban From?

What is Karl Urban Doing Now?

Karl Urban recently confirmed the second season of the superhero show The Boys and is set to be released this year.

What Movies Does Karl Urban Play In?

Karl Urban has starred in many films, including The Lord of the Rings, Dredd, Star Trek Into Darkness, Thor: Ragnarok and Riddick