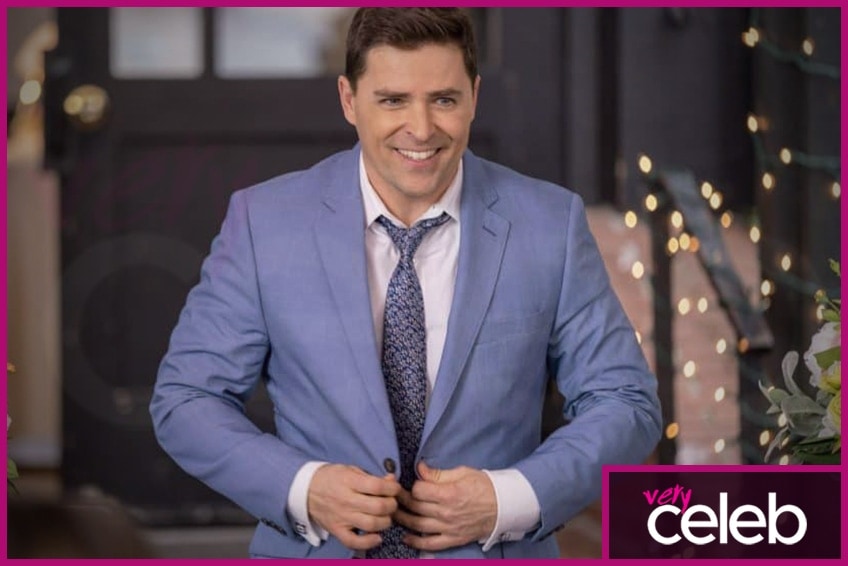 Kavan Smith is an actor from Canada who came to popularity playing particular roles in sci-fi television series such as Stargate Atlantis and Stargate SG-1 and drama shows, including  When The Heart Calls. Since 1993, he has been cast in numerous shows. He has also had roles in the sci-fi film Mission to Mars, in the comedy film See Spot Run, and in the action-suspense film Stark Raving Mad.

After a divorce, his single father raised Kavan Smith in Canada, and people first saw Kavan on the screen playing the lead in the Canadian drama series Destiny Ridge. Since then his life has been devoted to acting on television shows, including Smallville and The Twilight Zone.

Kavan Smith is a popular Canadian icon, fondly called the “Canadian chameleon”. He is now playing the lead for the television show Love On the Menu, which is about a chef who tries to save his restaurant through making deals. Along with Alex Wright, Kavan is the writer of the show.

Where is Kavan Smith from?

Born on May 6, 1970, in Edmonton, Canada, Kavan is Canadian. He pursued higher education at the University of Calgary and Mount Royal University.

How tall is Kavan Smith and how much does he weigh?

Who is Kavan Smith’s wife?

Kavan Smith is married to Corrine Clark. Kavan’s volunteer work in a treatment center led to him meeting Corrine. Not much is known about their marriage except that they are happy and their marriage has continued to blossom.

Kavan Smith and his wife

What is Kavan Smith’s net worth?

Kavan’s stints on television and in films have allowed him to have a net worth of $800,000.

How many kids does Kavan Smith have?

After his marriage to Corrine Clark, they have had two children.

When was Kavan Smith born?

How long have Kavan Smith And Corinne Clark been married?

Kavan Smith and Canadian casting director Corrine Clark were married on May 3, 2011. Other than those details, not a lot is known about their marriage.

Kavan and Ted almost have the same face. But they aren’t related to each other. They are known to be ‘brothers from a different decade’.

I was like: is that Ted McGinley? Nope. It’s Kavan Smith. Brothers from a different decade! #LookALikes #KavanSmith pic.twitter.com/j5g0lv3S8R

Was Kavan Smith on a soap opera?

Yes, Kavan Smith was cast on a soap opera with Pascale Hutton. The soap opera is entitled “When Calls the Heart”

Our Top Pics of Kavan Smith

RT this tweet to help Team #Hearties and #WhenCallsTheHeart raise an addition $10K for the Vancouver Food Bank! See the link below if you’re able to give! 🫶🏻

Are you hungry for more info about Kavan Smith’s life?

We are sure we have even more latest gossip in our archives about your favorite celebrity. Click here to ask us for more and we’ll get you everything you’re looking for about Kavan Smith!

Michael Joseph Consuelos: His Life in the Spotlight

Read All About How Gillian Turner Got Popular: Exhaustive Bio, Relationship Status, Net Worth and More!