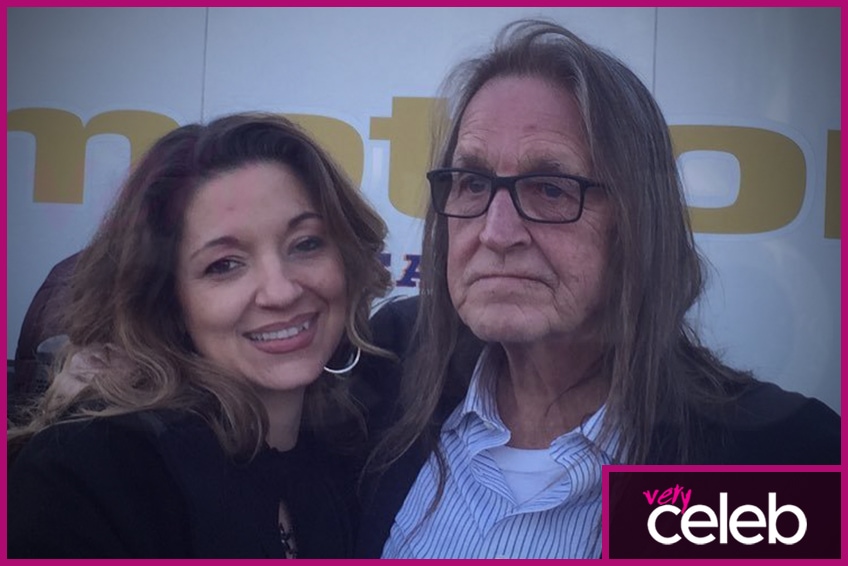 Kristina Sunshine Jung’s life is one that is extraordinary. Having come from a family that used and smuggled drugs, Kristina was used to a luxurious yet difficult life. Her father was George Jung, a well-known famous drug-smuggler, while her mother, Mirtha, who later divorced George, was a drug user. George was a member of the famous Medellín Drug Cartel, who shot to notoriety after the 2001 film Blow. This portrayed the life, struggles, horrors, experiences, and drug-related activities of the Jung family. The film depicted the kind of messed up father-and-daughter relationship that existed between George and Kristina.

Although their relationship was quite bitter, they have patched their ways and are currently running a clothing line together. With Kristina’s parents not being able to perform their parental duties, her grandparents and aunt raised Kristina.

Born at the end of the 1970’s when drug started to proliferate in the United States, Kristina’s mother became a drug addict. Her drug addiction was so bad that Mirtha took drugs even though she was already pregnant with Kristina. She was jailed for drug possession when Kristina was very young. Likewise, George was imprisoned for possessing drugs. It was then that her grandparents took on the responsibility of raising Kristina. Later on, when her grandfather passed away, her aunt took over. Kristina came to love her grandparents and aunt so much that she would show and post her appreciation on her social media accounts such as Facebook and Instagram.

After being jailed and being subsequently released, Kristina’s parents did their best to change and amend their ways. Kristina, despite the troubled early years, has become a successful entrepreneur and a well-known actress.

Where does Kristina Sunshine Jung live?

With Kristina being taken under the care of different relatives such as her grandparents and her aunt, Marie Jung, she has moved around the United States quite often particularly when she was a child. She has at one point or another stayed in Walnut Creek, San Mateo, Concord, Napa, Pittsburgh, and Millbrae. These days, Kristina and her family have settled down and built a life in California.

Kristina is married to Romain Karan.

How many kids does Kristina Sunshine Jung have?

Kristina has a daughter with Romain Karan. Her name is Athena Romina Karan.

How old is Kristina Sunshine Jung?

What is the nationality of Kristina Sunshine Jung?

Kristina Sunshine Jung was born in the United States and is an American. Although Kristina has traveled and moved a lot around the United States, she has lived in California for the better part of her life.

How much is Kristina Sunshine Jung’s net worth?

From the money she made from her acting career and her clothing line business, Kristina has an estimated growing net worth of around $150,000.

How tall is Kristina Sunshine Jung and how much does she weigh?

WOW, can you believe it? It has been 1 year since we created this video with an iPhone, stabilizer, and a #boombox, all during our lunch break!

We have received so much love from our #NorfolkVA community, and from all around the world, and we just wanted to say #THANKYOU!

“Is Philadelphia really as fucking wild as people exaggerate it to be?”
Me:

Do you want to get in contact with Kristina Sunshine Jung?

If our article has left you wanting more of Kristina Sunshine Jung, even getting in touch with her, we will take a look through our archives to find the answers for you. Click here to let us know what you’re looking for!

Jade Logue – We Reveal What Happened!