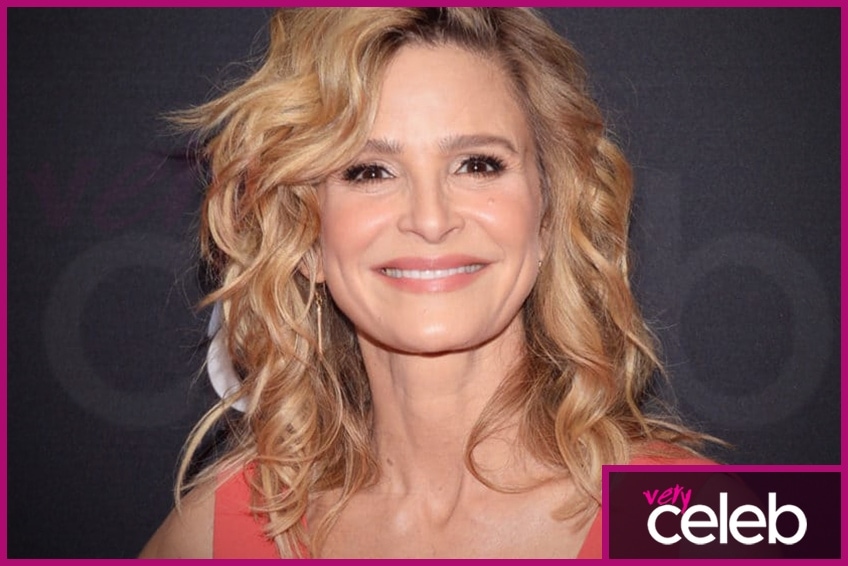 Kyra Sedgwick is an American actress, director, and producer. Her claim to fame is the role in the TNT crime drama The Closer wherein she plays the character, Deputy Chief Brenda Johnson.

She has won a Golden Globe (2007) and Emmy Award (2010) for her role on the TV show. The Closer officially ended in 2012 after 7 seasons on the air. Sedgwick is currently part of the sitcom Brooklyn Nine-Nine as Madeline Wuntch, which is a recurring role.

Born in New York City, Kyra Sedgwick graduated with a theater degree at the University of Southern California. She made her TV debut in a soap opera called Another World. Also, she has appeared in several movies during the 1990s including Singles, Something to Talk About, Phenomenon, and Heart and Souls.

In 2005, she landed the lead role for The Closer. After the end of The Closer, she produced the Proof TV series for TNT. It debuted in 2015.

What nationality is Kyra Sedgwick?

Kyra Sedgwick is an American.

How old is Kyra Sedgwick?

How much does Kyra Sedgwick weigh?

What is Kyra Sedgwick’s net worth?

What is Kyra Sedgwick most famous for?

Kyra Sedgwick is most famous for her role in the hit TV drama The Closer. She played the series’ lead role for 7 seasons (from 2005 to 2012).

Kyra Sedgwick, together with her husband of over 3 decades, Kevin Bacon, is one of the most impacted victims of Bernie Madoff’s Ponzi scheme – a financial fraud in which he lured in investors by promising very high payoff rates, and then paid them off with the money he got from new investors – cashing anything that’s left on the side in the process. This is a crime that got Bernie Madoff 150 years of jail time. Luckily, the couple seems to be dealing with the fraud pretty well, by apparently soothing each other through sex.

Is Kyra Sedgwick married or single?

Kyra Sedgwick is married. She has been married for over 30 years.

Who is Kyra Sedgwick’s partner or spouse?

Kyra Sedgwick is married to Kevin Bacon, who is a popular actor and musician. They tied the knot in 1988 and have been married for more than three decades.

Does Kyra Sedgwick have children?

Kyra Sedgwick has two children – a daughter and a son. They are named Sosie and Travis.

Are there other famous celebrities related to Kyra Sedgwick?

Except for her famous actor husband, Kevin Bacon, Kyra Sedgwick is not related to any other celebrity.