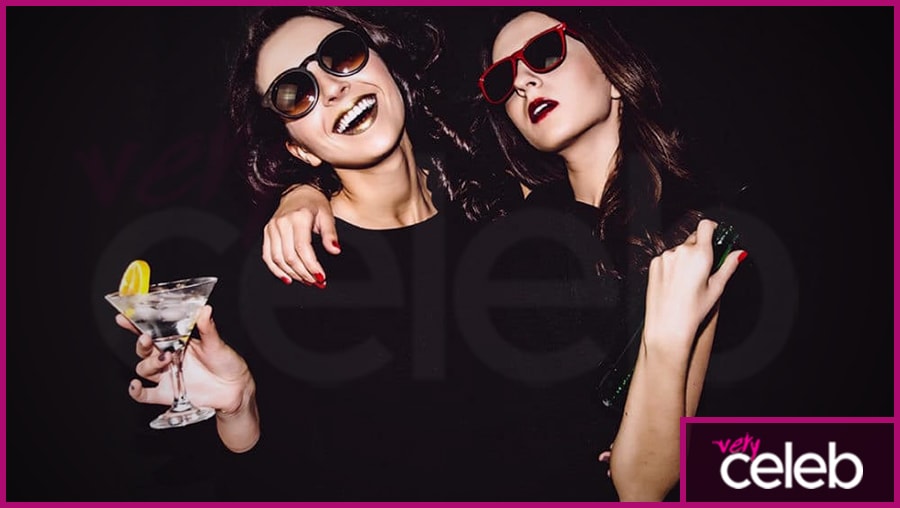 It’s a given that many people would love to be best buds with a celebrity. However, no matter how much a person wants to become friends with a celeb, only a few everyday people have successfully trodden the line from fan status to ‘d’you fancy a coffee?‘ BFFs. Celebs, quite rightly, can be wary of being approached, and it can take hard work, determination, and imagination to break down those barriers. But, some have managed this successfully, and this is how …

Act crazy to get noticed

Around March 2016, to get close to Zac Efron, fan Ahmed Ture did one of the craziest things we’ve heard of. He chased Efron’s car at the set of Baywatch – yup, actually chased his car! Ture was holding his phone and wanted to get a video of his favorite celebrity. His phone slipped, falling to the ground and smashing. However, this ended well for Ture when Efron actually stopped and asked: “Dude, did your phone just break?” He was so amazed at Ture’s sheer bravado that he invited Ture to the set of Baywatch. Not only that, Efron sponsored Ture’s new phone – a brilliant bonus! They eventually became friends on and off social media!

Book or autograph signings are great

First, you need to know the celebrity’s schedule, especially events such as book signings, autograph events and meet-ups to promote themselves or their cause. Next, you have to maximize the golden opportunity of being physically close to the celeb. With the few seconds you are granted to breathe the same oxygen, be creative enough to leave a striking, memorable impression – make them laugh, say something thought-provoking, or how about a suggestion for a charity fundraiser?

Nicole Muxo, a high-schooler, went to basketball superstar Dwyane Wade’s book signing. There she asked Wade out to be her date at her school’s prom. To her surprise, the basketball superstar took the proposal seriously, and everyone in Muxo’s school was amazed to see Wade as Muxo’s prom date🤩🤩🤩

Support your idol’s cause

Celebrities go out of their way to support advocacies and charities, often taking a personal interest in them, and becoming well acquainted with people who advance their causes. Thus, another way you could befriend a celebrity is to support and take up their causes.

In 2014, this is exactly what Jesse Helt did as he became friends with Miley Cyrus. When Miley was on an outreach campaign in a Los Angeles shelter, Helt was there supporting Miley’s cause. Later on, Miley allowed Helt to be the one to accept her award at the MTV Video Music Awards. As he accepted the award, Helt also gave a really emotional speech, which drew tears from the crowd. From then on, Miley and Helt were good friends.

From these tips, you could see that it takes a combination of courage and creativity to become friends with a celebrity. Just keep in mind that celebrities are humans, too, and just like you, they do need friends.