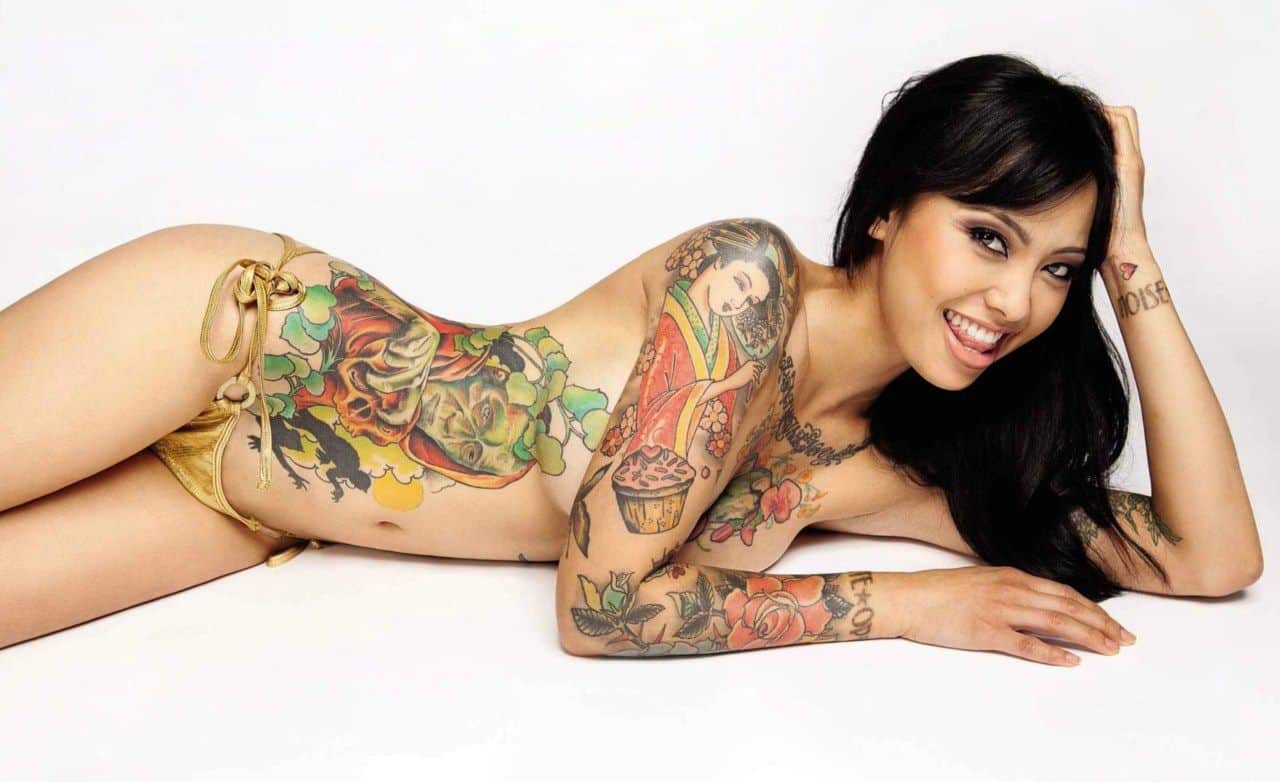 Little known facts about Levy Tran – all you need to know about her relationships, net worth, height, weight and everything you can think of!

Who is Levy Tran?

This American born stunner is making a name for herself in the movie industry by appearing in movies like The First Purge and also playing the role of Desi Nguyen in the hit series MacGyver.

Levy was born in 1983, on April 8th, in San Jose, California. Her parents are both Vietnamese, and she is fluent in both English and Vietnamese. Choosing a career in the entertainment industry didn’t stop her from getting an education, as she majored in Child and Adolescent Development, and minored in Mathematics. Tran entered the entertainment industry relatively late at around 28 years old, working as a model, and a year later, she moved to Los Angeles to further her career.

It didn’t take a long time for her to become a famous model in Los Angeles, modeling for Tattoo Life, Glass Magazine, and Inked Magazine. The same year, she made her debut as a guest host of Guy’s Code on MTV. From that moment on, she continued to climb the stairs of success, first by appearing on Furious 7, and then being part of a blockbuster movie like The First Purge. As of right now, she is still part of MacGyver, and there is no information about her being part of other projects.

What do Levy Tran’s tattoos say?

She has plenty of tattoos on her body, butterflies, flowers, stars, hearts, a skull. She also has a MOM tattoo on her right arm.

There is no information about who tattooed her. However, she said that she loves the zombie tattoo on her right hand, although she regrets having her first tattoo when she was eighteen. She also said that her parents were mad at her when she got her first tattoo.

How much is Levy Tran worth?

There is no public information about her net worth. However, knowing that she modeled for famous magazines and was part of some blockbuster movies, according to some sources, her estimated net worth is from $500,000 to $800,000.

How tall is Levy Tran and how much does she weigh?

She is 5 feet and 7 inches tall while weighing approximately 125 pounds.

What nationality is Levy Tran?

She is American to the core. Her ancestry, however, is Vietnamese.

Is Levy Tran married or single?

The 38-year-old stunner is unmarried as of 2020, and she likes to keep her private life completely separate from her public life. This is a result of her very traditional upbringing.

How many kids does Levy Tran have?

The dark-haired jaw-dropper doesn’t have any kids as of right now.

Levy Tran with her dog

Well I think I'm over snapchat. Ten minutes of my life....

Whether you are looking to get in touch with Levy Tran, or want more news and goss, we may be able to help! Contact us and we will do our best to get you all the answers.

Who is Lori Harvey?