Lindsay Mills: Her Controversial Life With a Real-Life Spy 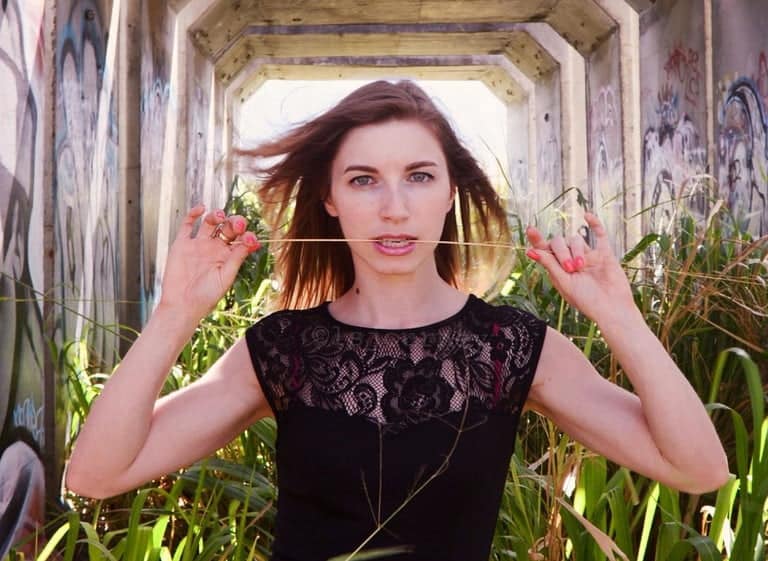 How Is Lindsay Mills Connected to Edward Snowden?

Although Lindsay Mills has had a life that involved blogging, performing, and pole dancing, it is her life and love relationship with Edward Snowden that have tossed her to a life of fame. Lindsay Mills is the girlfriend of the controversial former CIA agent Edward Snowden who was responsible for disclosing classified government information. Because of that, he has fled the United States and has sought political asylum in Russia. His situation has led Lindsay Mills to come in and out of the United States in pursuit of their love affair.

Under the name lsjourney on Instagram, Lindsay Mills has a following of 42,300 people. It is through her Instagram posts that people are given an idea of where they are and of her ongoing relationship with Snowden. Mills and Snowden’s relationship began in 2009. They then moved to Hawaii in 2012 due to Snowden’s job requirements. In Hawaii, she was able to follow her heart’s desire and had regular dance performances with a troupe.

To date, Lindsay Mills has enjoyed celebrity status as she has appeared in some famous shows and functions. She first appeared in the Academy Awards in 2015. She has written many blogs and stories about her travels, adventures, and struggles as she continued to pursue her relationship with Snowden.

What happened to Lindsay Mills?

Lyndsay already knew and trusted Edward before he turned to become one of the biggest government whistleblowers, and has had to change her life and security by continuing her relationship with Snowden. Lindsay has made it clear that she was not aware of her boyfriend’s intentions to leak state secrets until he finally did so.

After his infamous leaking of information, Snowden told Lindsay that he was going on vacation. It was only later on that he revealed to Lindsay what exactly happened. From then, Lindsay had to travel back and forth from the United States to possibly Moscow in order to continue their affair. She is a woman who has stood by the side of her man. Although Snowden is quite private and secretive, the opposite could be said of Lindsay as she makes timely posts of their adventures. She writes poetry alongside her posts and pictures. She is a blogger, an acrobat, a dancer, and a girlfriend.

Why could Lindsey Mills not work?

When news of Snowden’s controversy came out, Lindsay Mills took to her blog to report to people the current status of her life. In her blog Adventures of a world-traveling, pole-dancing superhero, Mills mentioned that she would be away most of the time and that her blog would have to be shut down. She wrote, “As I type this on my tear-streaked keyboard I’m reflecting on all the faces that have graced my path. My world has opened and closed all at once.”

This meant that she could no longer enjoy the kind of low-key life that she once did. From traveling with Snowden and working and enjoying life as a dancer and blogger in Hawaii, she has been displaced and has endeavored to continue her life with Snowden. Still, the US government could not bar her from leaving the country.

Where is Lindsay Mills from?

Born and raised in Maryland in the United States, Lindsay Mills is an American.

How tall is Lindsay Mills?

Since 2008, Lindsay Mills has dated US government whistleblower Edward Snowden. For a time, they lived together in Hawaii until 2013 when Snowden had to fly to Hong Kong because of charges of releasing classified government documents to the media. Lindsay’s relationship with Edward has continued and Snowdon recently revealed that the pair were married in Russia in 2019.

How much is Lindsay Mills’s net worth?

Lindsay Mills is an amazing pole-dancer and acrobat, and this is where she makes most of her earnings. She has quite a reputation and following in acrobatics, aerial dance, and pole dancing. From all of these and her other engagements, she has an estimated net worth of $500,000.

How many kids does Lindsay Mills have?

The 36-year-old celebrity dancer, acrobat, and famous personality does not have any children.

Lindsay Mills with her partner, Edward Snowden on Valentines Day

You could actually meet or talk to Lindsay Mills – click here to leave us a message, and we’ll do our best to find you some form of personal contact, or additional details and facts you didn’t know about Lindsay!