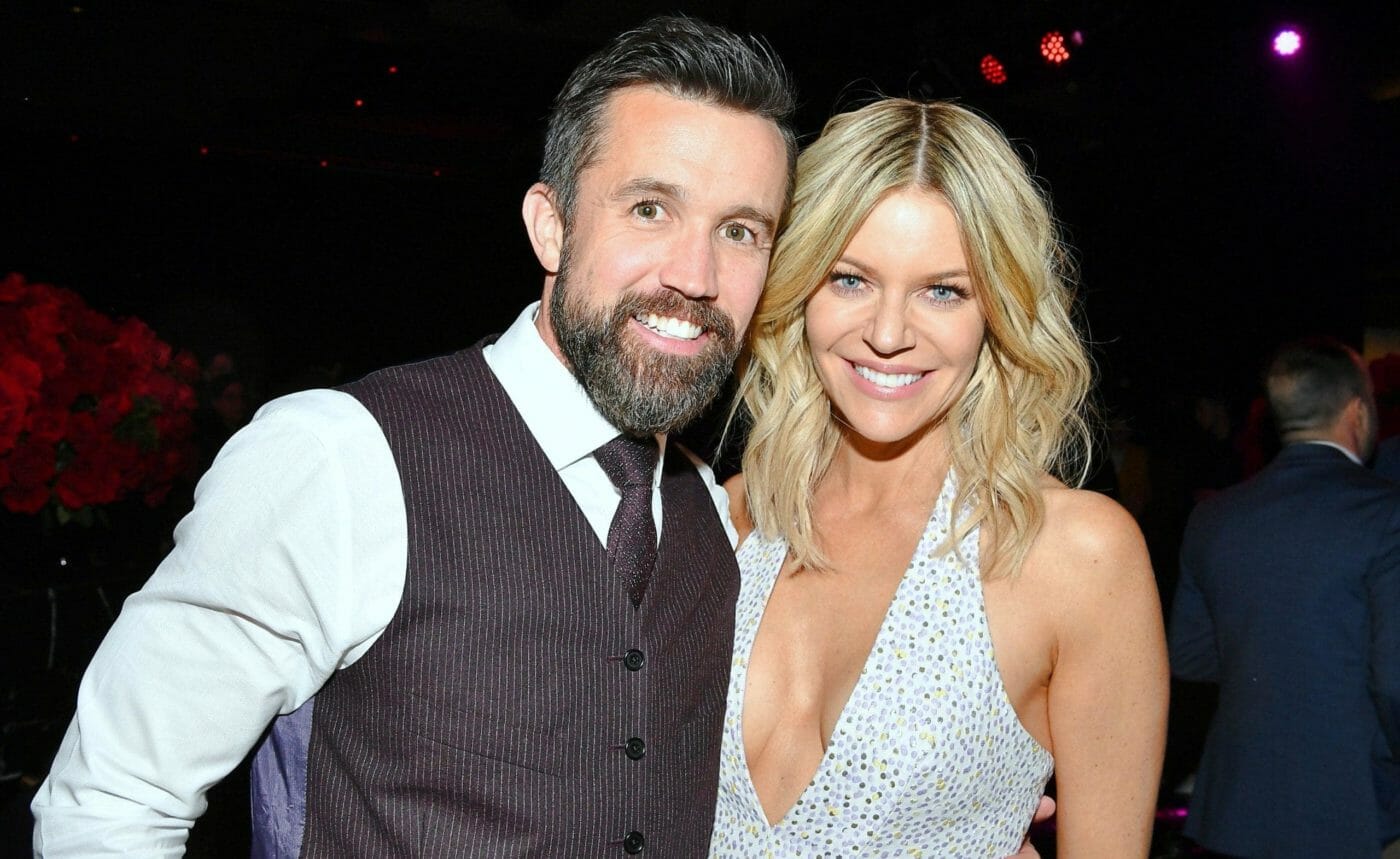 Everything You Ever Wanted To Know About Rob McElhenney

Rob McElhenney has got to be one of the most talented in show business. The actor/comedian has been known to produce, write, and create a number of well-known shows including one that he starred in and developed himself, It’s Always Sunny in Philadelphia. Rob McElhenney began turning people’s heads with the role he played in Devil’s Own that starred Brad Pitt and Harrison Ford. A man of steady perseverance, Rob McElhenney started his career, juggling his work as an actor and as a waiter. Eventually, a spark of imagination came to him, as he conceptualized the idea of his now long-running sitcom It’s Always Sunny in Philadelphia. His experience with his family was the one that gave him the impetus to start the show. Rob McElhenney’s idea for the show was well-received by production companies.

Other well-known acting projects that Rob McElhenney has been part of include Lost, The Mindy Project, Thirteen Conversations About One Thing, and Game of Thrones. His behind-the-camera projects include Mythic Quest: Raven’s Banquet, The Cool Kids, and How To Be A Gentleman. Another interesting trivia about Rob McElhenney is that he shares ownership of Wrexham Association Football Club, together with Hollywood actor Ryan Reynolds.

How did Rob McElhenney get fat?

Rob McElhenney got fat as he wanted his character Ronald “Mac” McDonald to leave a different impression on the audience. He gained a solid 60 pounds, his character all the while hilariously believing he was “cultivating (muscle) mass”. With people around him feeling concerned about his health, he eventually began a diet and exercise program.

How did Rob McElhenney lose weight?

Rob McElhenney lost weight through extensive training, dieting, and a complete lifestyle change. He was quoted in an Instagram post saying, “Look, it’s not that hard. All you need to do is lift weights six days a week, stop drinking alcohol, don’t eat anything after 7pm, don’t eat any carbs or sugar at all, in fact just don’t eat anything you like, get the personal trainer from Magic Mike, sleep nine hours a night, run three miles a day, and have a studio pay for the whole thing over a six to seven month span. I don’t know why everyone’s not doing this. It’s a super realistic lifestyle and an appropriate body image to compare oneself to.”

Rob McElhenney Talks About How He Got Ripped

How did Rob McElhenney get ripped?

Rob McElhenney got ripped after putting on so much weight. He slowly lost weight at first, and then he decided that he wanted to lose more to the point that he was quoted as saying that he wanted to get as ripped as Brad Pitt in the film Fight Club. In the past, Rob McElhenney has said that if anyone wants to be as ripped as he is, they’d have to forget about enjoying food and alcohol, as well as spending time with their family. Then, they’d have to get a personal chef and make sure he cooks a lot of chicken breast and cooks meals that keep their caloric intake at a certain level, and exercise at least twice a day in the gym. Finally, they’d have to visit their physician several times a week in order to keep on top of their testosterone levels, which are extremely important for muscle building. It seems like keeping his physique takes an insane amount of dedication, hard work, and money.

How did Kaitlin Olson and Rob McElhenney meet?

Kaitlin Olson and Rob McElhenney met at the production set of It’s Always Sunny in Philadelphia. In a recent interview, Kaitlin Olson said that the couple didn’t fall for each other right away. One of the first things she noticed about Rob is how professional he was as a boss. Despite that, she said that Rob McElhenney was easy to talk to, and eventually they got to know each other more with Rob saying that Kaitlin is the funniest person he knows.

What part of Philly is Rob McElhenney from?

Rob McElhenney is from Pennsylvania, Philadelphia.

What is Rob McElhenney’s height and weight?

What is Rob McElhenney’s estimated net worth?

How many kids does Rob McElhenney have?

Rob McElhenney has two kids with actress Kaitlin Olson. The first was Axel Lee, who was born in 2010. The couple’s second son, Leo Grey, was born in 2012.

Rob McElhenney with his wife and kids for Halloween

Find Out Everything There Is To Know About Mark Dacascos, The Amazing Action Movie Star🤩