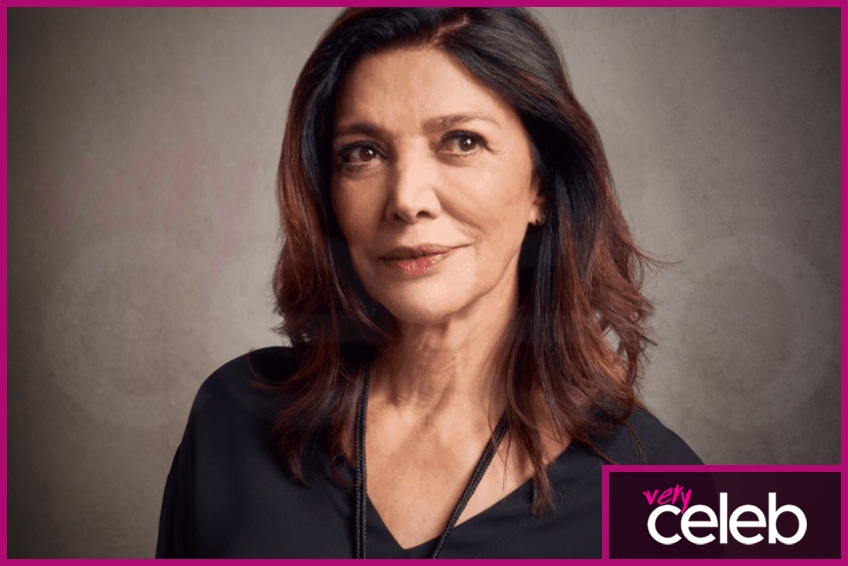 Who is Shohreh Aghdashloo?

She wrote her autobiography titled The Alley of Love and Yellow Jasmine in 2013, and starred in films, including The Exorcism of Emily Rose, The Lake House, The Sisterhood of the Traveling Pants 2, The Adjustment Bureau, and Star Trek Beyond. She also appeared in TV series, including 24, Will & Grace, ER, Grey’s Anatomy, The Simpsons, Law & Order: Special Victims Unit, House M.D.,  and NCIS.

One particularly controversial, but highly praised, role was in the movie The Stoning of Soraya M, which depicts, in horrific detail, the lack of women’s rights in Iran.

Born as Shohreh Vaziri-Tabar, she has three brothers Shahram, Shahriar, and Shahrokh, and attended theater workshops against the wishes of her family because she had always wanted to become an actress. After leaving Iran and moving to England at the start of the Iranian Revolution, she earned her Bachelor’s degree in International Relations at Brunel University and pursued her acting career in Los Angeles.

What is the nationality of Shohreh Aghdashloo?

Shohreh Aghdashloo is an Iranian-American actress, born on May 11, 1952, in Tehran, Iran.

How old is Shohreh Aghdashloo?

Shohreh Aghdashloo is now 70 years old and her star sign is Taurus.

How tall is Shohreh Aghdashloo and how much does she weigh?

Shohreh Aghdashloo is 5 feet 5 inches tall and weighs 130 pounds. Seeing that she managed to maintain her good figure despite her age is just fantastic!

Is Shohreh Aghdashloo married or single?

How much is Shohreh Aghdashloo’s net worth?

Shohreh Aghdashloo’s net worth is $54 million and she is one of the richest celebrities in Iran that made her fortune from her career in the film industry.

Does Shohreh Aghdashloo have any children?

Why is Shohreh Aghdashloo’s voice so deep?

How do you pronounce Shohreh Aghdashloo?

Actress, Author, Activist, and Voice-over Artist. Amongst other things Chrisjen Avasarala on @expanseonprime

It was difficult to shoot this scene, for it was too close to my heart.

Losing our loved ones to freedom leaves ugly and painful scars on us forever. Perhaps, that is why we do not forget and do not forgive.

In memory of all the freedom fighters. 🙏🏼

We are at the @BarbicanCentre. Soheila Sokhanvari, an Iranian-British scientist and artist, celebrates feminist icons from pre-revolutionary Iran.

Get your tickets at http://barbican.org.uk 🙏🏼❤️

You are reading my mind. I just wanted to post a video about my visit there. 👏🏼👏🏼👏🏼❤️ 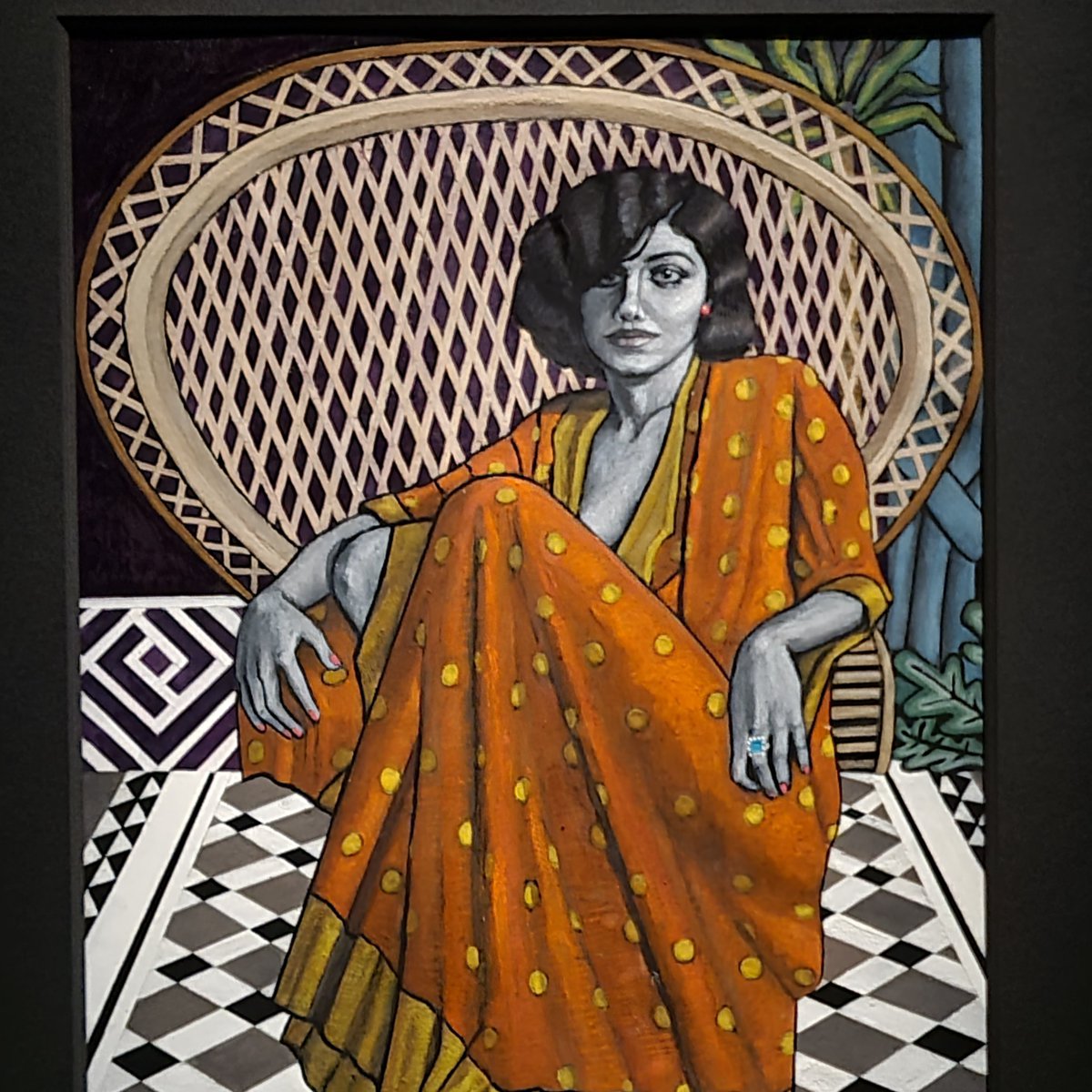 Soheila Sokhanvari's picture 'She Walks in Beauty (Portrait of Shohreh Aghdashloo)'. One of 32 portraits in her exhibition

Filled with mixed emotions, I sat to watch my first film in Iran, "The Chess of the Wind" made in 1976 to mark the 30th anniversary of @MFAHFilms.

Special thanks to the festival, its organizers, and Sima Ladjevardian for her impeccable introduction.