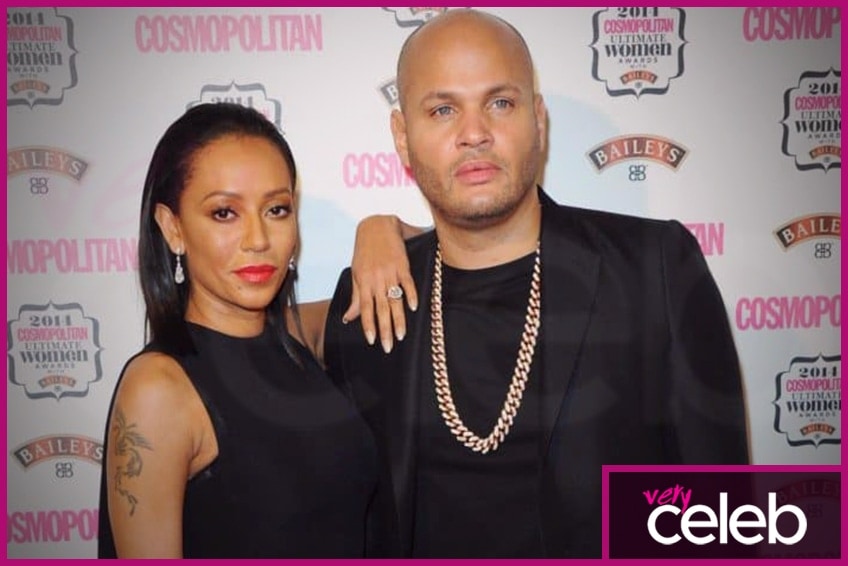 Who is Stephen Belafonte?

Stephen Belafonte is a Hollywood film celebrity known for producing critically acclaimed films and documentaries. Some of the successful films he produced include Thank You for Smoking (2005), Mutant Chronicles (2008) and Bad Lieutenant (2009). He has also been married several times, including to former Spice Girls singer Mel B.

Stephen has been the subject of a number of assault and domestic violence charges, filed by women he has had relationships with. His first wife was Nancy Carmell. Their marriage would last for only two years, and in 1999, the couple got divorced. Later on, Nancy Carmell would claim that Stephen used force on her.

In the years that followed, he met Mel B, fell in love and got married.  However, their marriage ended in divorce with Mel B claiming that Stephen assaulted her. Stephen countered this claim, arguing that Mel B had narcissistic tendencies and was lying. Eventually, they reached a settlement and went their separate ways.

Stephen Belafonte is a critically acclaimed American film producer who has made his name in and outside Hollywood’s spotlight.  However, what made Stephen Belafonte even more famous is his marriage and subsequent court case and divorce with Mel B, one of the members of the now defunct UK girl band Spice Girls.

From an early age, he already had a penchant for film. So it comes as no surprise that Stephen Belafonte earned a degree in film production at the Loyola Marymount University in 1997, making short, yet compelling documentaries whilst there.

After his university stint, he took his talents to the big screen. His first movie was Thank You for Smoking in 2005. This was a satirical comedy that had Aaron Eckhart playing the role of a spokesperson for a tobacco company. Many film critics praised Belafonte for his unique approach to filmmaking. He then went on to make other films such as Mutant Chronicles in 2008 and Bad Lieutenant in 2009.

The celebrity’s real name is Stephen Stansbury. The rumor was that he only used the surname Belafonte to be associated with singer Harry Belafonte in order to gain interest among viewers and audiences.

Who is Stephen Belafonte’s father?

Stephen Belafonte’s parents were Thomas and Sheryl Stansbury. At a young age, Stephen saw how his parents broke up and got divorced. From then on, he would seldom see his father.  Stephen, whose real name is Stephen Stansbury,  changed his surname to Belafonte as he wanted people to think that he was related to American-Jamaican singer Harry Belafonte. According to Mel B, Stephen did this in order to gain attention and make a name for himself as he was starting in Hollywood. But maybe it was also to disassociate himself from his estranged father?

Does Stephen Belafonte have kids?

Stephen has a child with Mel B named Madison. He loves his daughter a lot and posts photos with her on his social media a lot.

Who is Stephen Belafonte’s wife?

Stephen had been married twice, with both of the marriages ending in divorce. There were news and speculations that Stephen assaulted his former wives.

How much is Stephen Belafonte’s net worth?

Although Stephen has had success in filmmaking, his career has stalled. In spite of this, he has an estimated net worth of $1 million. After winning a court case against Mel B, it was said that he was able to get half a million dollars in a court settlement.

How tall is Stephen Belafonte and how much does he weigh?

Stephen is 6 feet tall. He weighs around 180 pounds.

I’m getting back on Twitter really heavy! I have a lot to say! I’ve been quiet for a while and now you might be surprised!! #DomesticViolence

Remember when @JoeBiden said that the only thing that could provoke a "vigorous and hostile" Russian response would be if NATO expanded as far as the Baltic states?

The Apex Alphaverse land will be finished minting and in their wallet tomorrow. We just finalized the mock-ups. Who is excited? @Apexpredatorsn1

Last night me and @torylanez was chillin sippin on #caymus talking some RNS about handling pressure!💎 Most people can’t take it so they fold like a omelette!! 🤣🤣💯💯!

Stephen Belafonte speaks out on Mel B in an interview

If you are looking to get in touch with Stephen Belafonte, or perhaps you are looking for more top gossip and scandal, drop us a line and we will search our archives for you.

Jordan Schlansky – Who Owns the Talent?👀