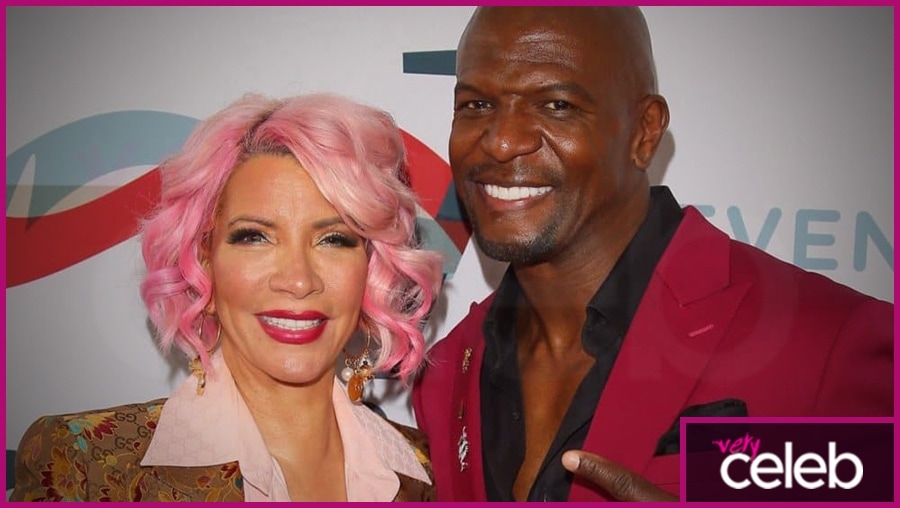 Who is Terry Crews’s wife?

Rebecca King-Crews is an accomplished actress, singer and producer. She has been married to Terry Crews for 29 years. The two are believed to have met at Western Michigan University where Rebecca pursued musical theatre and Terry played football.

Rebecca started her career playing roles for various plays and musical productions that include “The Whiz”, “Pippin”, “Evita”, “Oklahoma”, and “The Music Man”. She also portrayed Deena in a regional production of Dreamgirls for The Black Civic Theater.

As an actress, Rebecca is known for her roles at Blueberry (2018), The Family Crews (2010) and The Bachelor (2002). She is a gospel singer, songwriter, and musician as well. She formed her own gospel group named Chosen One.

Having been married for almost 30 long years, Rebecca and Terry are considered one of the most famous couples in the American show business. Their marriage has been through some very rough patches, but they were always able to overcome it and stay together.

Does Rebecca King-Crews have any children?

Yes, Rebecca King-Crews has 5 children — Naomi, Tera, Azriel, Wynfrey, and Isaiah. Naomi is Rebecca’s child from her previous relationship before her marriage with Terry.

What is the nationality of Rebecca King-Crews?

Rebecca King-Crews is an American born at Benton Harbor in Michigan.

Nearly three decades since their wedding, Rebecca King-Crews and Terry Crews are still happily married. Their marriage has been through many rough patches, the most recent one being Rebecca undergoing a double mastectomy surgery upon being diagnosed with breast cancer in early 2020. She reported that she’s now feeling good and is on her path to recovery, with her husband Terry Crews taking special care of her.

How old is Rebecca King-Crews ?

How tall is Rebecca King-Crews and how much does she weigh?

Rebecca King-Crews stands at 5 feet and 8 inches or 173 cm tall, and weighs around 121 pounds or 54 kilograms.

How much is Rebecca King-Crews’ net worth?

Rebecca King-Crews has an estimated net worth of $20 million through her TV and film career.