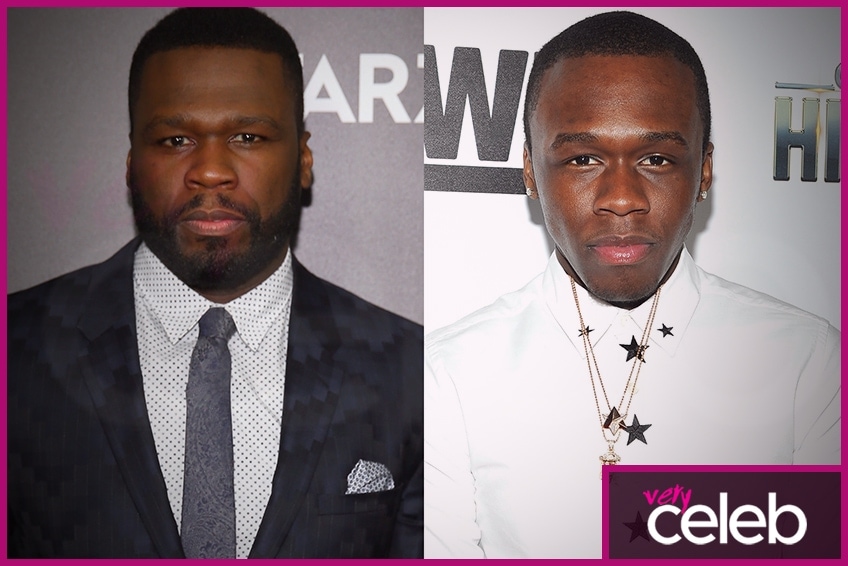 Marquise Jackson is known for being the son of rapper 50 Cent and Shaniqua Tompkins who was also known for his nickname 25 Cent.

He grew up with love for basketball and in 2014, he became a star prep school player at St John’s Military Academy. He appeared in his father’s video documentary 50 Cent: The New Breed and in a short documentary titled A Portrait of an Artist: The Making of ‘Get Rich or Die Tryin’.

However, 50 Cent has had a rocky relationship with his son which started in 2008 when Marquise Jackson was just ten years old. Their feud was focused around his father’s $4 million mansion in Long Island which his mother claimed was promised to her. 50 Cent evicted her during their breakup despite her being promised the mansion which led to a long court battle.

On May 30, 2008, the mansion was burnt to the ground in a blaze while 50 Cent was in Arizona filming a movie. The authorities considered the blaze suspicious and Shaniqua Tompkins insisted that 50 Cent was trying to kill her and their son Marquise.

In 2012, his father sent him a text message threatening him to remove him from his will. In addition, he didn’t show up for Marquise’s high school graduation in 2014.

Marquise Jackson on his relationship with his father, 50 Cent

Marquise launched his rap career in 2017 which opened up new issues in his relationship with his father. His single was titled ‘Different’ which was also the first song he ever made.

In 2019, 50 Cent even claimed that Marquise wasn’t his child and added that he got a blood test done and the result showed that he wasn’t his son. He’s also recently tweeted that he wouldn’t really mind if his son “got hit by a bus”.

What is the nationality of Marquise Jackson?

Marquise Jackson is an American who was born in California.

How old is Marquise Jackson?

How tall is Marquise Jackson and how much does he weigh?

Marquise Jackson is 6ft4 or 194 cm tall but his weight information is not available to the public.

Is Marquise Jackson married or single?

No. Marquise Jackson is currently single and there’s limited information about his personal life. However, it is rumoured that he had one relationship with music artist, Tyler Royale. 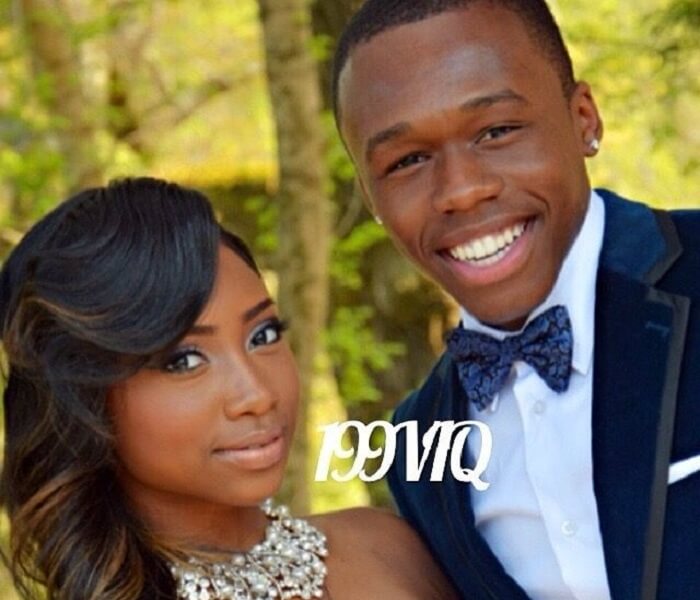 Does Marquise Jackson have any children?

None, Shaniqua Tompkins doesn’t have any children as of today.

How much is Marquise Jackson’s net worth?

George Soros’ Son, Alexander and his Fight for Human Rights