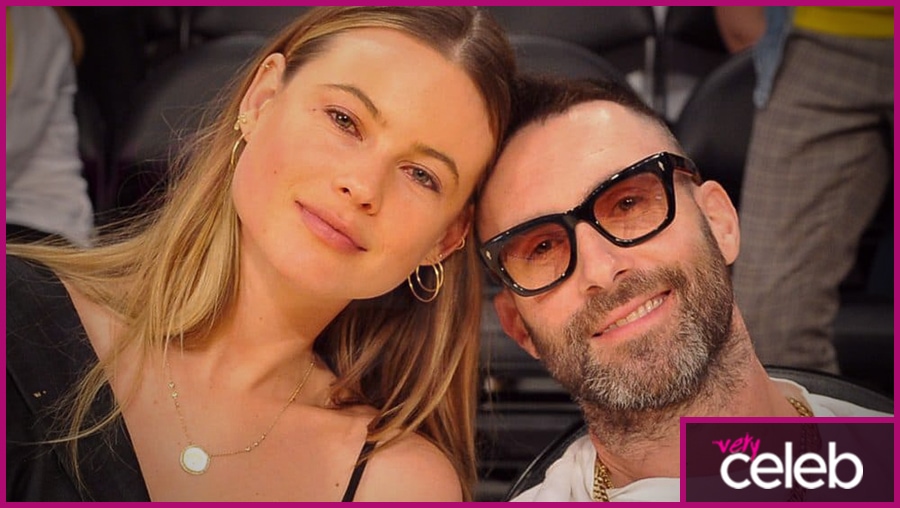 Beautiful, talented, successful, and married to one of the hottest and coolest pop singers. All of these describe Behati Prinsloo. Behati is the wife of Maroon 5 lead vocalist Adam Levine. Since 2001, Levine’s band Maroon 5 has been bagging awards and record hits left and right. Some of the band’s famous songs include “This Love,” “Moves Like Jagger,” “Sugar” and “She Will Be Loved.”. Behati is a talented and stunning fashion and ramp model, so is successful in her own right. The two actually met at the 2011 Victoria’s Secret Fashion Show. Adam was performing at the event. However, at the time, he was dating another model – Anne Vyalitsyna, and it is believed that Anne introduced the two.

Behati actually began her career as a Prada model. After that, she modeled for Pink before becoming a Victoria’s Secret Angel around 2009. Born in Namibia, her parents are Afrikaners which meant that Behati’s descendants were from a South African colony that generations ago, came from the Netherlands. Behati speaks English and Afrikaan.

Behati was discovered by a modeling agent who went up to her at a grocery store and asked her if she was a model. This encounter sowed the seeds of her amazing career. Behati has appeared in many Maroon 5 music videos, including “Wait” (Snapchat version), “Animals,” “Cold,” and “Girls Like You.”

The two eventually get married in 2014. Prior to meeting Behati, Levine thought he would never marry. However, with his marriage to Behati, he loves the companionship. The two are quite active on their social media sites, often posting pictures of themselves in places, such as red carpet events and tropical beach destinations.

Is Behati Prinsloo married or single?

Behati Prinsloo has been married to the famous pop musician Adam Levine. They were wed on July 19, 2014, at a private ceremony at Flora Farms in Los Cabos, Mexico. Only a few close friends attended their wedding.

How many kids does Behati Prinsloo have?

How old is Adam Levine’s wife?

What is the nationality of Behati Prinsloo?

Behati is Namibian. She is the lone child of Boet Prinsloo, a church minister, and Magda who owns and manages a bed-and-breakfast.

How tall is Behati Prinsloo and how much does she weigh?

How much is Behati Prinsloo’s net worth?

Being the award and record-smashing artist that he is, Adam has a whopping net worth of $100 million. On the other hand, Behati has a net worth of $3 million, and most of this came from her work as a Victoria’s Secret Angel.

Ever wanted to learn even more about Behati Prinsloo?

We can help! Just ask us and we can search our database and help you find out every other celebrity that Behati Prinsloo is related to, who they dated, and what they’re up to now!

Ben Shapiro’s Wife Mor Shapiro – The Power Behind the Throne!