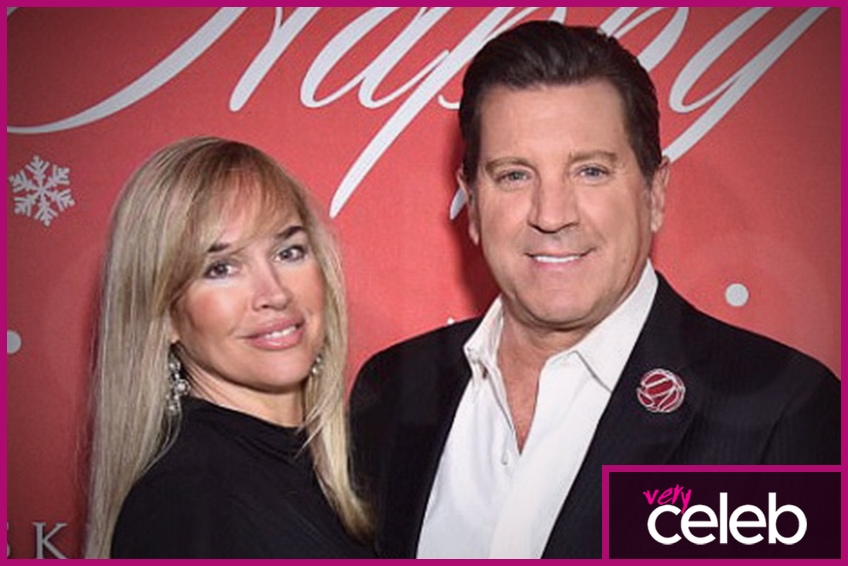 Adrienne Bolling is the wife of previously well-known television news commentator and host Eric Bolling. Eric Bolling was a famous television personality as he was one of the best news contributors for Fox News Channel.

The Bolling family’s life was perfect until Eric found himself getting laid off work as allegations of sexual misconduct destroyed his career. Many women came out saying that Eric sexually harassed them and sent lewd pictures to them.

Being a well-known conservative, Eric Bolling was a much followed political news commentator. Adrienne met Eric through a mutual friend. After dating for a time, the two got married in 1997. They had a son who was named after Eric. Their son Eric Bolling, Jr, was apple of their eye. Eric received an injury in a snowboarding incident in 2012. He almost died, but luckily, doctors did manage to save his life.

Unfortunately, in 2017, when news of his Eric Bolling’s, Sr’s scandal became public knowledge public, Eric, Jr. was found dead in his room at only 19-years-old. Despite the scandal, and troubles in their lives, Adrienne remains steadfast in support of her husband. Currently, the couple has been enjoying living a more quiet life, often going to church. Adrienne sacrificed a lot for her husband and has remained strong in her resolve to stay by his side.

Eric Bolling talks about the drug crisis and the devastation caused by his son’s death:

What else do we know about Adrienne Bolling?

Prior to her marriage to Eric Bolling, who used to be one of the most well-respected news anchors in the United States, there was little information about Adrienne Bolling. However, when Adrienne met Eric Boling, the two fell in love and eventually married in 1997. For many years, the lives of the Bollings were smooth sailing and problem-free. However, controversies rocked the couple’s boat as Eric Bolling found himself caught in scandals and accusations of sexual harassment and misconduct.

His career as a news reporter and journalist foundered as he lost his news reporting contracts, followed by losing their teenage son to a drug overdose in 2017!  Adrienne stood by Eric’s side until the couple had weathered the storm, and Eric has often said that it’s only through Adrienne’s strength and support that they have survived.

Eric Bolling Tweets about his marriage:

Adrienne and I have been married for 20 years today. I’m thankful for her everyday. We thank you all for your support.

How many kids does Adrienne Bolling have?

Adrienne and Eric Bolling had one son named Eric Chase Bolling Jr who died last September 9, 2017 from what appeared to be a drug overdose.

Where is Adrienne Bolling from?

Adrienne Bolling was born in the United States on June 10, 1968. She is American.

What is Adrienne Bolling’s height?

Although Adrienne’s married life was never that easy, she has remained faithful to her husband Eric Bolling who was accused of sexual misconduct at his workplace.

What is Adrienne Bolling’s net worth?

It appears that Adrienne did not have a career. However, with her husband’s fame and years in the news industry, the couple is said to have a net worth of at least $20 million.

How old is Adrienne Bolling?

Trying to get in touch with Adrienne Bolling?

Has this page left you wanting more gossip on Adrienne Bolling? Or perhaps you’re looking to get in touch with her. Ask us here and we will search our archives to get you answers.

Find Out How Justin Simpson Grew From A Family Tragedy

Michael Joseph Consuelos: His Life in the Spotlight

How to Become Friends with a Celebrity