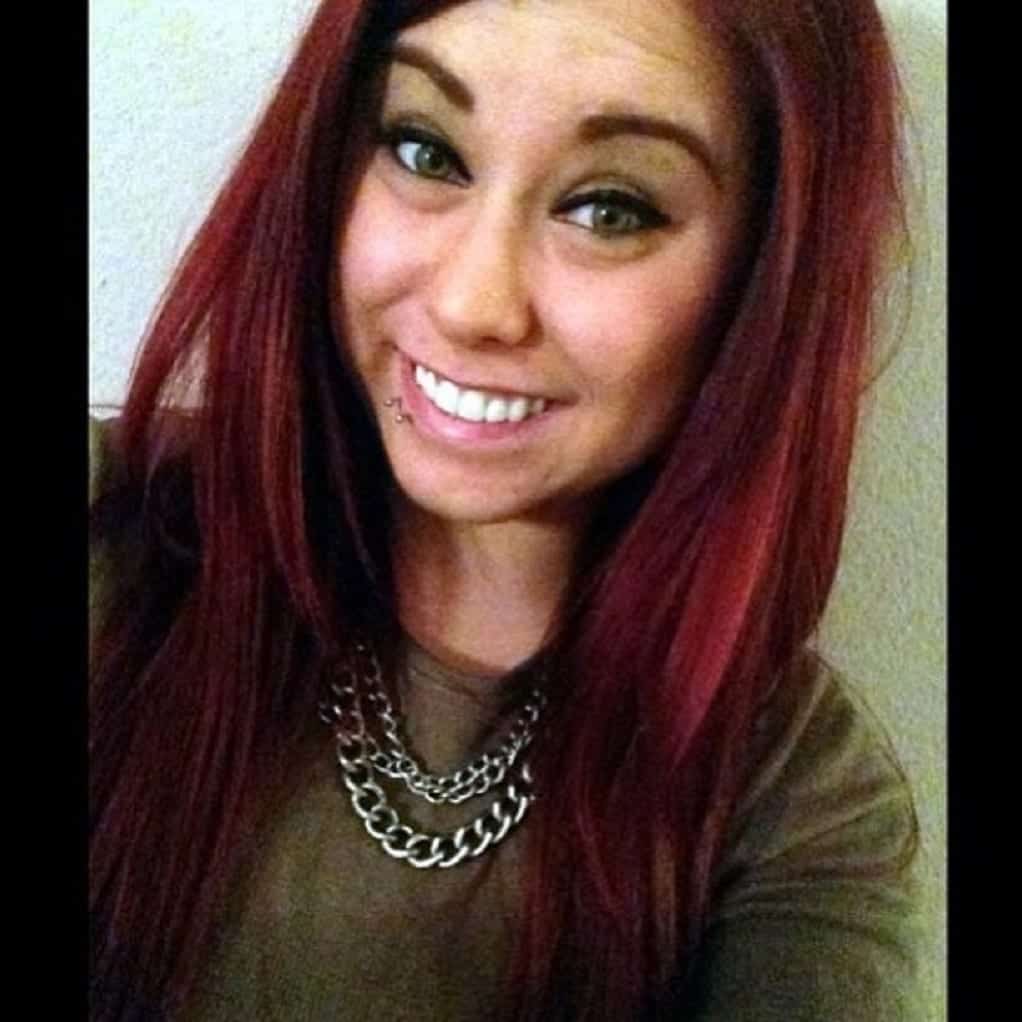 The Story of Eminem’s Daughter

Alaina Marie Mathers is the adopted daughter of the famous rap artist, Eminem, whose real name is Marshall Mathers where Alaina takes her surname from. She is actually the daughter of Eminem’s ex-wife’s twin sister Dawn Scott, a woman who had a serious drug addiction. As a result, Dawn’sister, Kim, and hubby, Eminem, raised Alaina as their own.

Eminem’s ex-wife is Kim Mathers. The reason why Eminem adopted Alaina is that her biological mother had a drug addiction problem, and Eminem and Kim basically took care of Alaina growing up. The couple already had one biological daughter, Hailie, and went on to adopt another girl after Alaina moved in – Witney. Alaina is one half of twins, and her brother, Parker, lives with his biological father.

Lainie, as Eminem calls her, manages to live her life below the radar, and not much is known about her. Living on her adopted father’s estate in Detroit, she attended Oakland University, and now enjoys life with her two beloved dogs, Snoop and Cooper.

Eminem has always taken the responsibility of raising the children in his life, and this is true of Alaina, with her featuring in several of his popular songs, including Mockingbird, Déjà Vu and Going Through Changes.

How did Eminem get custody of Alaina Marie Mathers?

Alaina Marie Mathers mom, Dawn Scott, struggled with depression and turned to drugs to help her cope. Due to her addiction and after frequent run-ins with the police,  Eminem adopted Alaina in order to give her a better life.

Alaina was the biological daughter of Dawn Scott, and her name before the adoption was Alaina Marie Scott. After her adoption, her surname was changed to Mathers.

Where is Alaina Marie Mathers from?

Alaina is American as she was born in the United States and to American parents.

What is the height and weight of Alaina Marie Mathers?

Alaina stands 5 feet 8 inches tall; she weighs around 132 pounds, allowing her to flaunt her gorgeous bod wherever she goes.

Although Alaina has done her best to keep herself away from the public eye, the paps are always out in force, and frequently post photos of her and her boyfriend Matt Moeller, whom she has apparently been dating for 7 years!

How much is Alaina Marie Mathers’s net worth?

Since Alaina remains out of the public glare, finding out what she does for a living is difficult. Eminem’s net worth is a whopping $190 million, and we are sure that Lainie gets to enjoy some of it.

How many kids does Alaina Marie Mathers have?

It appears that Alaina doesn’t have any children. Whenever that situation changes you’ll be the first to hear.

Not much is known about Alaina’s twin brother. His name is Parker Scott, and he was allegedly born with a mental and physical handicap which many have suspected was because of her mother’s drug addiction. His biological father raised Parker and he continues to live with him.

you are exactly where you should be

can we all agree that any kind of economy (good/bad for those of you who still don’t understand) doesn’t make up for how the well being of your people are and the rest of the country. Ya know things like health care, education, mental health are important too

for the love of God, please vote

What’s the best way to contact Alaina Marie or Eminem?

If you want to contact Alaina Marie or Eminem, or are interested in learning more, get in touch with us and we’ll try to find the answers in our archives.

Tytyana Miller: From Hell to Health