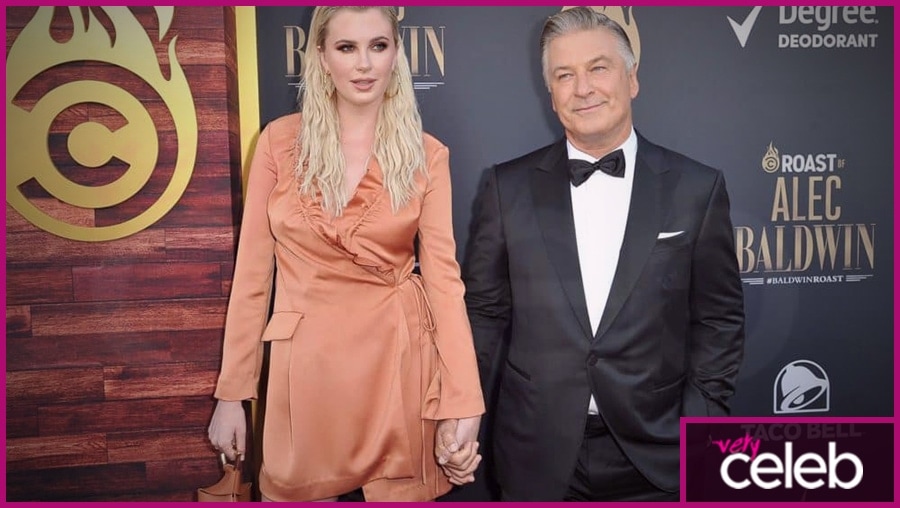 What do we know about Alec Baldwin’s daughter so far?

Alec Baldwin’s first born full name is Ireland Eliesse Baldwin. The inspiration for her name comes from Alec Baldwin’s ancestry, which is predominantly Irish and part English and French.

Being a beautiful blonde model and actress like Ireland Baldwin is one thing. However, being the daughter of two Hollywood giants in the person of Alec Baldwin and Kim Basinger is another. Ireland looks gorgeous with her statuesque figure, beautiful face, dazzling eyes, and celebrity demeanor. In spite of all these qualities that the model celebrity possesses, she has had her battles with her dad, emotional trauma, and people’s expectations of her appearance.

At one point, when Alec Baldwin and Kim Basinger were going through a divorce, Ireland was called nasty names by her own father. They, however, were able to get past this, and they now share a healthy relationship. Still, there are times when Alec would still react to her social media post when Ireland would have sexy and sultry pictures and poses.

Ireland also went through some heartaches that pushed her emotions to the brink. She went through emotional rehab in order to better herself. Ireland is also one of the prettiest to become a Guess model. However, because of people’s expectations about her body and her looks, she went through some difficult times as well. Ireland is now an advocate for women. She tells women that they should not let people’s expectations determine their worth. Ireland is also an advocate for animal and pet rights. She has worked with many organizations as she fights for the safety and wellness of animals and people’s pets.

How old is Ireland Baldwin? And where was she born ?

Alec Baldwin’s daughter, Ireland Baldwin, was born on Monday October 23, 1995 in Los Angeles. People who are born October 23 are considered Libra-Scorpio cusp. This could explain Ireland’s unpredictable nature, being that she has Scorpio and Libra qualities.

How tall is Ireland Baldwin? And how much does she weight?

Alec Baldwin stands at 6 feet tall. It comes as no surprise that his daughter, Ireland, is tall as well at 6’1”. Kim Basinger, her mom, has an above-average height herself at 5 feet 7 inches, or 1.73m/173cm. Ireland looks very tall when she’s seen with her dad as she usually wears boots and stilettos to go with her outfit. Ireland weighs around 140 pounds the equivalent of 63.5kg

What nationality is the actor’s/star’s daughter ?

Is Ireland Baldwin married or single?

Ireland Baldwin is not married. It is believed that she is currently dating the music artist Corey Harper. Before Harper, Ireland dated female rapper Angel Haze. Many from the LGBTQ community felt encouraged by their relationship. However, the relationship turned sour, resulting in emotional trauma for Ireland.

What is Ireland Baldwin’s net worth?

Ireland Baldwin is a famous for being a model and has a estimated net worth of $1 million. This comes from her work as an actress and model. She has done some hosting and DJ work as well.

How many kids does Ireland Baldwin have?

There are no rumours that Alec Baldwind’s daughter have any children of her own, we all wonder for how long this will be?