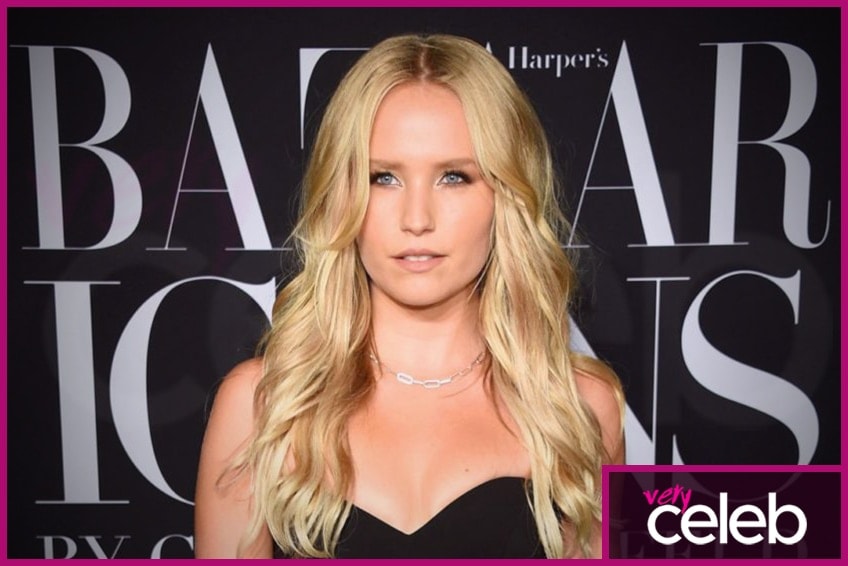 One of the most popular mother-daughter tandems in the world of fashion and modeling is the legendary model Christie Brinkley and her daughter Sailor Brinkley Cook. It may be safe to say that Sailor got a free pass in the world of modeling because of her mom’s tremendous success. However, Sailor Brinkley Cook has managed to make a name for herself outside the shadows of her mom’s fashion success.

Sailor Brinkley Cook was born on July 2, 1992, making her 22 years old. She is a New York-based fashion model. She obtained her college degree at the Parsons School of Design. She has also dabbled in other fields in the world of media, specifically photography and filmmaking.

She started her modeling career at the young age of 15. She broke through the modeling industry after getting a feature in Teen Vogue. She was signed with IMG models soon after.

Perhaps one of her most notable works was appearing alongside her mother Christie and sister Alexa Ray Joel in the 2017 Sports Illustrated Swimsuit Issue. The following year, the same magazine dubbed Sailor as one of the Rookies for the Swimsuit Edition. She also contributed as a photographer’s assistant. She appeared on the cover of the Hamptons Magazine alongside her siblings. Her runway career also got a head start when she walked the runway with her mother for an Elie Tahari fashion show.

Aside from being a model, she has appeared in one season of Dancing with the Stars. She got eliminated on Week 6 of the said reality TV competition.

Sailor recently made news after she revealed on her Instagram that she struggles with body dysmorphic disorder. This condition involves developing psychological conditions causing poor body image. She mentioned in her post that her body dysmorphia and eating disorder tendencies have become extremely strong. This was not the first time Sailor dealt with issues about her body. In 2006, she addressed body-shaming by online trolls. She posted screenshots of these hurtful comments online, which she addressed on her social media accounts. She has continued to be positive amidst this ordeal by running every day, going to the gym regularly, and ensuring a healthier diet. She used this setback to call on other girls to appreciate their bodies and not mind everyone else sending hate on social media.

Who is Sailor’s Mom?

Sailor Brinkley’s Mom is Christie Brinkley. She is an American model, actress, and businesswoman. She rose to worldwide success after her appearances on the Sports Illustrated Swimsuit issues in the late 1970s. She appeared on the magazine’s cover three consecutive times starting 1979. This is the first and only time a model has ever achieved three consecutive appearances in the said magazine. She also served as the face of CoverGirl cosmetics for 25 years. She has appeared on more than 500 magazine covers worldwide.  She is also known as an activist for human and animal rights. Her modeling and TV career has spanned more than three decades, and she is still considered one of the best top models of all time.

How tall is Sailor Brinkley Cook?

Being a model, it is expected that Sailor is quite tall; she stands 5 feet 9 inches or 175 cm tall.

Sailor isn’t married. However, she is in a relationship with executive director Ben Sosne.

What Is Sailor Brinkley Cook’s Nationality?

Sailor is an American citizen, but was born to parents with a mixed English, Scottish, Irish and German background.

What Are Sailor Brinkley Cook’s Measurements?

What is Sailor Brinkley Cook’s estimated net worth?

Her estimated net worth in 2019 is approximately $2 million. This is a combination of her income as a model and TV personality.

How many kids does Sailor Brinkley Cook have?