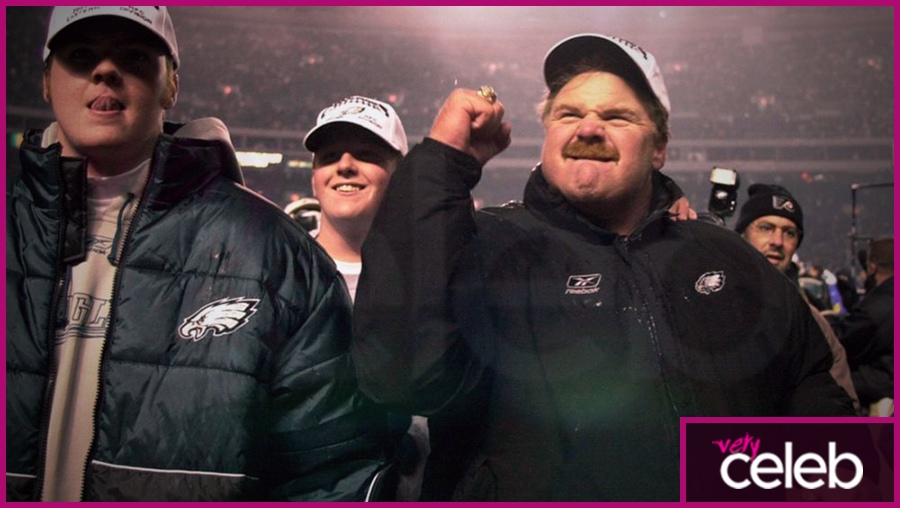 Who are Andy Reid’s sons?👀

Andy Reid is known for having coached prominent teams in the NFL such as the Philadelphia Eagles, Green Bay Packers, and more recently the Kansas City Chiefs. Moving around in different positions with these NFL teams helped him garner the strategies and knowledge he needed to thrust his professional coaching career forward. The eldest Reid child, Garett, died at the age of 29 in 2012. Britt Reid, the second eldest is 37 this year. The youngest brother, Spencer Reid, is 29 years old.

Both Britt and Spencer are now involved with football in different ways, and keep the sport alive in their family. Britt is currently working for the Kansas City Chiefs and has been with the team since 2013,working his way up the positions. Spencer works as an assistant strength and conditioning coach for the Colorado State Football program.

Despite Andy Reid and his childrens’ success in their football careers, their family life wasn’t as pleasant or fortunate. Two of the coach’s sons Garrett and Britt had struggled with substance abuse and even partook in dealing these illegal drugs. This was confirmed to be the eventual cause of death of Garett on 5th August 2012, who was the eldest Reid son.

How did Andy Reid’s son die?😔

Garrett Reid passed away due to an accidental heroin overdose. He and his brother Britt Reid were involved in a car accident while being under the influence of these drugs six years previously.

Upon investigation of the family home, the judge involved in the case had called their house a ‘drug emporium’. This incident had them both in jail for 23 months, bringing their struggle to the attention of the media.

What is Andy Reid’s sons nationality?🌍

All of Andy Reid’s children are American, and were born and raised in the United States.

The only son with a public record of their height and weight is Garett Reid, who before his passing stood at 6ft4 or 195 cm, and from 118 kg or 260 lbs dropped to 76 kg or 168 lbs due to his struggle with heroin addiction.

Does Andy Reid’s son have any children?👶

Britt Reid and his wife Kristen Norland have three children – a son, Maverick, and two daughters Somers, and Saylor.

Snoop Dogg’s Sons – All the News on the Snoop Pups!

Cindy Crawford’s Son, Presley Gerber. Get all the News and Goss