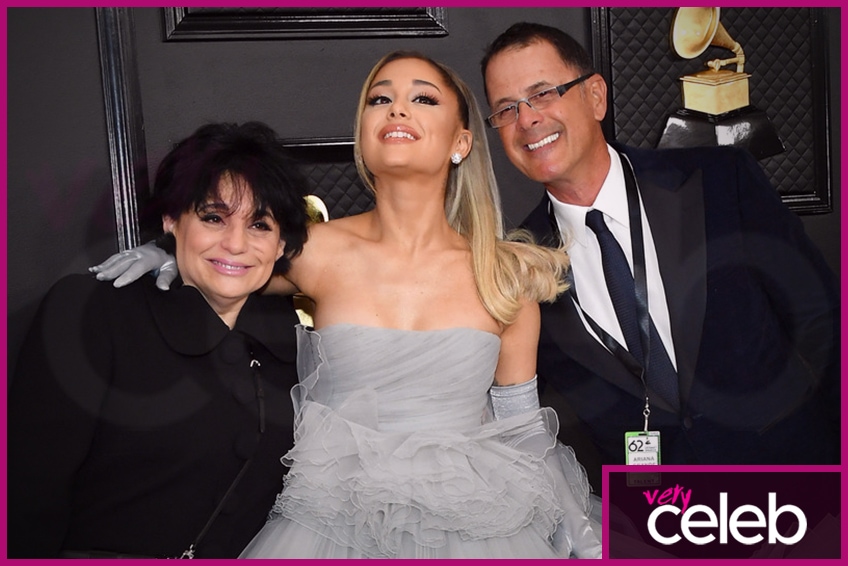 Edward Butera and Joan Grande are the proud parents of American singer Ariana Grande. Edward and Joan first met in the 1990s, eventually getting married in 1992. However, when their eldest daughter Ariana was 8 years old, they got divorced and parted ways.

Edward works as a graphic designer and owns the Florida-based company Ibi Designs Inc. while Joan is the CEO of Hose-McCann Communications. Ariana often shares how much she loves her mother and describes her mom as “beautiful, generous, and the most incredible kick-ass businesswoman”.

When Ariana was born in 1993, Joan already had Frankie, her 10-year-old son with physician Victor Marchione. Brought up in Florida, the family follows the Roman Catholic faith, and although Ariana left the church due to its stance against homosexuality, both mother and daughter have a close relationship. In 2013, however, Ariana lost touch with her father, regaining contact in 2017.

In the song Thank u, next Ariana sings that she hopes her parents put their issues aside and be friends:

“One day, I’ll walk down the aisle / Holding hands with my mama / I’ll be thanking my dad / ’Cause she grew from the drama / Only wanna do it once, real bad / Gon’ make that shit last / God forbid something happens / Least this song is a smash,”

According to Hello Magazine, Joan is often seen at Ariana’s concerts, and both her and Edward are trying to get on for the sake of their daughter.

Capturing the mother-daughter bond between Ariana and Joan Grande

What nationality are Edward Butera and Joan Grande and where are they from?

Both parents of Ariana Grande are American. Her dad Edward Butera was born in Maplewood, New Jersey, U.S.A while her mother, Joan Grande was born in Brooklyn, New York City.

How old are Edward Butera and Joan Grande and how much do they weigh?

Joan Marguerita Grande was born on June 11, 1957. She is now 65. Edward Charles Butera is 63 years old and was born on September 20, 1958. We don’t have any deets on their weights, but they appear to be about average.

Are Edward Butera and Joan Grande married or divorced?

Joan and Edward met in the 1990s in New York City. After two years of being in a relationship, they got married and had Ariana in June 1993. In 2002, Joan and Edward divorced. However, for their daughter’s 2019 concert, the couple came together and proudly watched her perform on stage.

Joan Grande takes a selfie with her daughter and friends

What do Edward Butera and Joan Grande do for a living?

Joan is an American chief executive officer (CEO) of Hose-McCann Communications while Edward works as a graphic designer, artist, photographer, and owner of Ibi Designs Inc.

What are Edward Butera and Joan Grande’s net worth?

See what Ariana Grande’s mother is Tweeting about

Please find the love in your heart, a drop of money in your wallet and donate today! I DID!!!! #TDOV 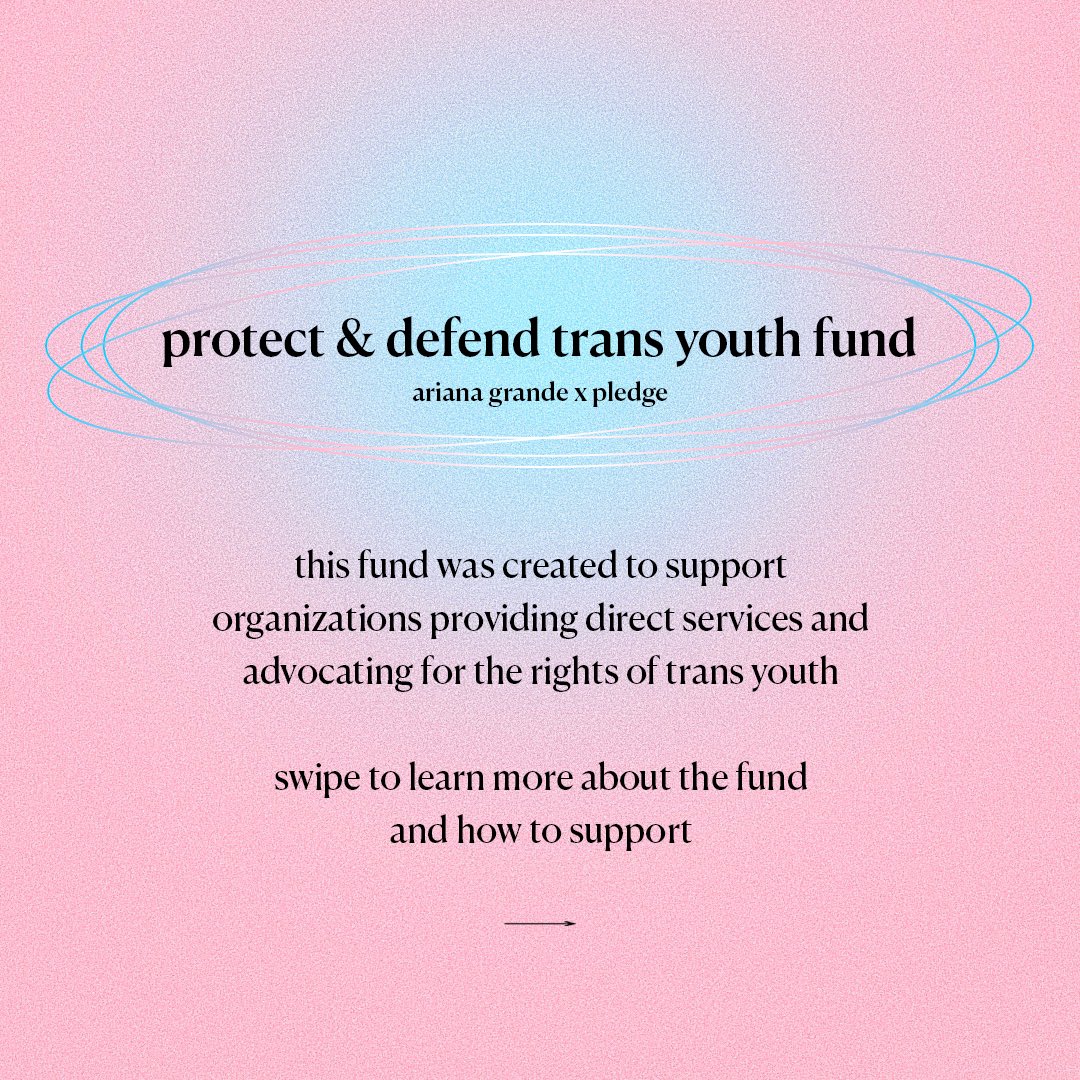 The Florida legislature passed a bad, backwards law with the goal to be cruel & to silence. LGBTQIA+ children, parents, siblings, neighbors, teachers & friends: We see you. Live every day with pride & go forward on your journey to self-discovery with your head held high. 1/3 -LMM

Gerry and Kate McCann – The Parents of Madeleine McCann

Lauren London’s Parents – Who are they?🕵️‍♀️