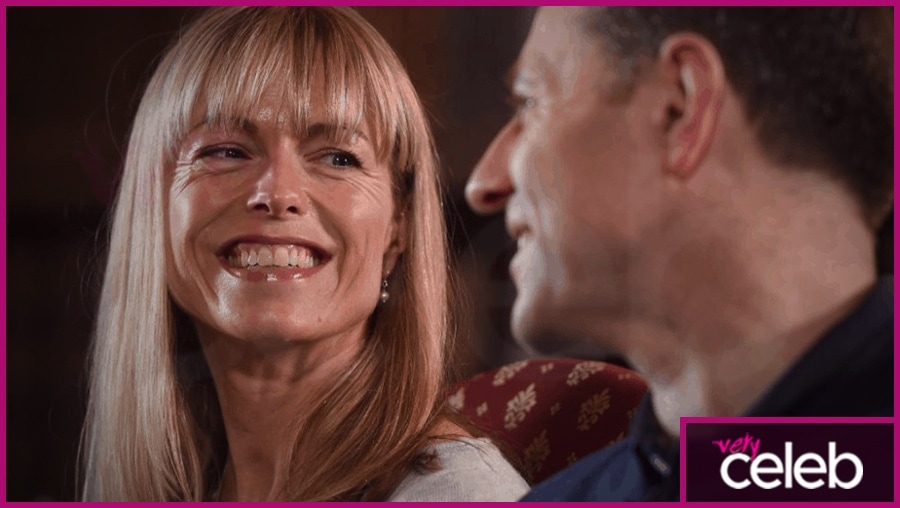 Gerry McCann and Kate McCann are the parents of Madeleine McCann. In May 2007, their 3-year old daughter vanished from their holiday villa in Praia da Luz, in the Algarve region of Portugal.

Madeleine’s disappearance is still an open case, and although vast sums of money and police resources have been spent trying to find the missing toddler or at least, what happened to her, nothing has yet been established. Her case has been described as the “most heavily reported missing-person case in modern history.”

There has been vast speculation regarding the disappearance, with many accusing the parents of covering up her murder, or accidental death, numerous accounts of police obstruction by the McCanns, high ranking officials being involved in the mystery, and reports of child kidnappings in the area. However, anyone who has studied the timeline of events, witness statements, evidence, and numerous other files can draw their own conclusions as to what happened to Madeleine, but there is still nothing concrete to press charges or declare the case closed.

Kate Marie McCann is a physician who was born in 1968 at Huyton, near Liverpool. She attended All Saints School in Anfield, then Notre Dame High School in Everton Valley. In 1992, she graduated with a degree in medicine from the University of Dundee. She also studied obstetrics and gynecology, then anesthetics, and finally moved into general practice.

Gerry McCann is also a physician from Glasgow. In 1992, he gained a degree in medicine and in 2002, he obtained his MD in Glasgow. The pair met in Glasgow in 1993, and 5 years later were married, having Madeleine in 2003. They now live in Rothley, Leicestershire and have twin children, a boy, and a girl.

What are the nationalities of Madeleine McCann’s parents?

Gerry and Kate McCann are both British.

How old are Madeleine McCann’s parents?

Kate Marie McCann and Gerry McCann will both turn 53 this year.

How tall are Madeleine McCann’s parents and how much do they weigh?

Currently, there’s no available information regarding their height and weight.

Shortly after their daughter vanished, Kate and Gerry said that their marriage nearly fell apart.

13 years after the disappearance, however, Gerry and Kate are still together.

How much is Madeleine McCann’s parents’ net worth?

No information has been disclosed about Kate and Gerry’s net worth. However, It’s been on the news that in 2019, they donated $84,096, which came from the royalty sales of Kate’s book, Madeleine.

Do Madeleine McCann’s parents have any other children?

Madeleine has twin siblings named Sean and Amelie. They were only 2 years old at the time Maddie, as her parents called her, vanished.

Where are Madeleine Mccann’s parents now?

Maddie’s dad is now a consultant cardiologist and prides himself as a professor of cardiac imagery. Kate quit her job as a general practitioner and dedicated her time to working for children’s charities.

How far was Madeleine Mccann from her parents?

When Madeleine disappeared from her room, her parents were at the Ocean Club’s Tapas Restaurant enjoying a meal with friends. To get to the restaurant, one must walk along a public street to reach the doors of Tapas restaurant, and the so-called ‘Tapas 7’, with the majority having young children, would take it in turns to walk back to the apartments to check on the kids.

Who are the Parents of Billy McFarland? And Why Did he Do It?

Ariana Grande’s Parents – Is the Hatred Still There?