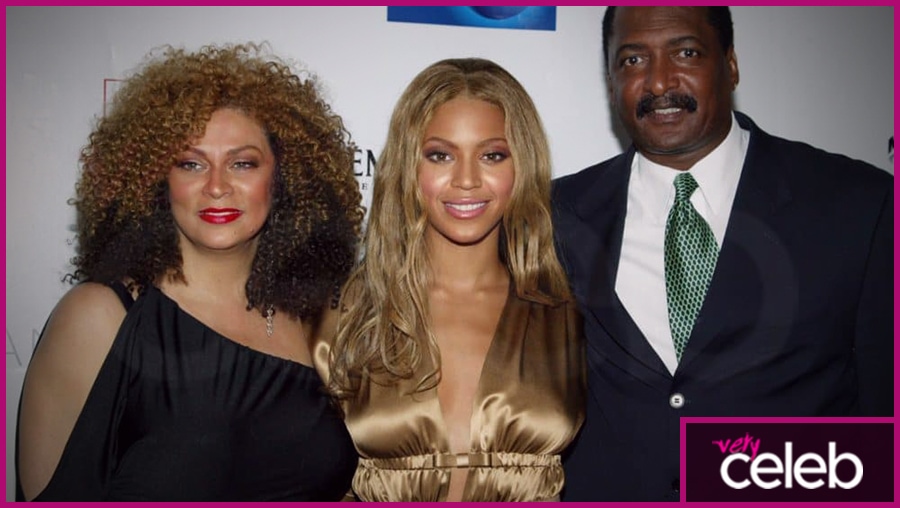 Singer, songwriter, actress and all-round star Beyoncé was born to parents Tina and Mathew Knowles. The now ex-couple had two children, both well-known singers, Solange and Beyoncé. Their father Mathew is their manager, also taking care of the female pop group Destiny’s Child – which his daughter was in.

Mathew started his career selling medical and office equipment. In 1976, he moved to Houston to work for Xerox Corporation, selling the CT/MRI diagnostic imaging equipment that’s used in hospitals and other medical facilities. However, in 1992, he changed direction and devoted himself to the music industry, founding Music World Entertainment and Spirit Rising Music.

Tina Knowles has an established career of her own. She is a businesswoman and owner of fashion brands House of Dereon and Miss Tina by Tina Knowles. Before establishing her fashion brands, she worked as a makeup artist for Shiseido. She also worked as a costume designer for Destiny’s Child.

What Nationality Are Tina and Mathew Knowles?

Both Tina and Mathew are American.

How Old Are Tina and Mathew Knowles and How Much Do They Weigh?

What Are Tina and Mathew Knowles’s Net Worth?

Are Tina and Mathew Knowles Married or Divorced?

Tina and Mathew got married in 1980 but parted ways in 2011 after being together for 31 years. Mathew married again in 2013 to Gena C. Avery and Tina married Richard Lawson in 2015.

What Do Tina and Mathew Knowles Do for a Living?

Tina Knowles is a businesswoman and a fashion designer known for fashion brands like House of Dereon and Miss Tina by Tina Knowles. Mathew, the father of Beyoncé, is a record executive, businessman, and talent manager. He is the manager of the American girl group, Destiny’s Child.

Who Are Beyoncé Parents?

The parents of Beyoncé are Mathew and Tina Knowles.

Where Are Beyoncé Parents From?

Beyoncé’s father Mathew is from Gadsden, Alabama, and Tina is from Galveston, Texas, U.S.A.

Who are Mychal and Julie Thompson?

Get the Lowdown on the Jonas Brothers’ Parents!