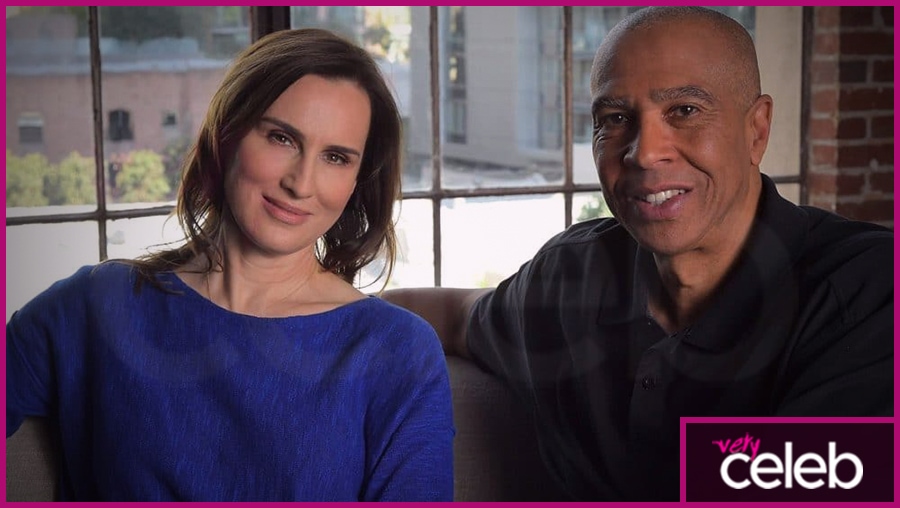 Mychal and Julie are the parents of Golden State Warriors shooting guard, Klay Alexander Thompson, formerly linked to the American actress and online personality, Hannah Stocking. Klay had athleticism in his veins as his father Mychal played in the NBA’s Portland Trail Blazers (1978-1986), San Antonio Spurs (1986-1987), and the Los Angeles Lakers (1987-1991). He was a 2x NBA champion in 1987 and 1988. His other career highlights include the Consensus second-team All-American (1977), Consensus first-team All-American (1978), and NBA All-Rookie First Team (1979).

Julie Thompson joined the Ridgefield High girls volleyball team when she was in High School. Coming 2nd in the state in 1980 and 1981, she continued playing through her college years for the Portland Pilots.

They are justifiably proud of their son, Klay, who follows in his father’s illustrious footsteps, playing for the Golden State Warriors!

Mychal and Klay are joined by their friends, Dell and Stephen Curry:

What are Mychal and Julie Thompson’s nationalities?

Julie is an American while Mychal is a Bahamian.

What are Mychal and Julie Thompson’s ages?

How much is the net worth of Mychal and Julie Thompson?

Are Mychal and Julie Thompson married or divorced?

Mychal has been married to his wife Julie since 1987. They had three sons, Trayce, Klay, and Mychel.

What are Mychal and Julie Thompson’s jobs?

Where are Klay Thompson’s parents from?

Mychal Thompson was born in Nassau, Bahamas, and his wife, Julie, is from Ridgefield, Washington.

Great to see Cedric Ceballos has recovered from covid…Praise God!!!

Anybody else see this movie about Jan Baalsrud and his Nazi hunters?

The True Story of Alysa Liu’s Parents – We Tell All!

Who are Beyoncé’s Parents?