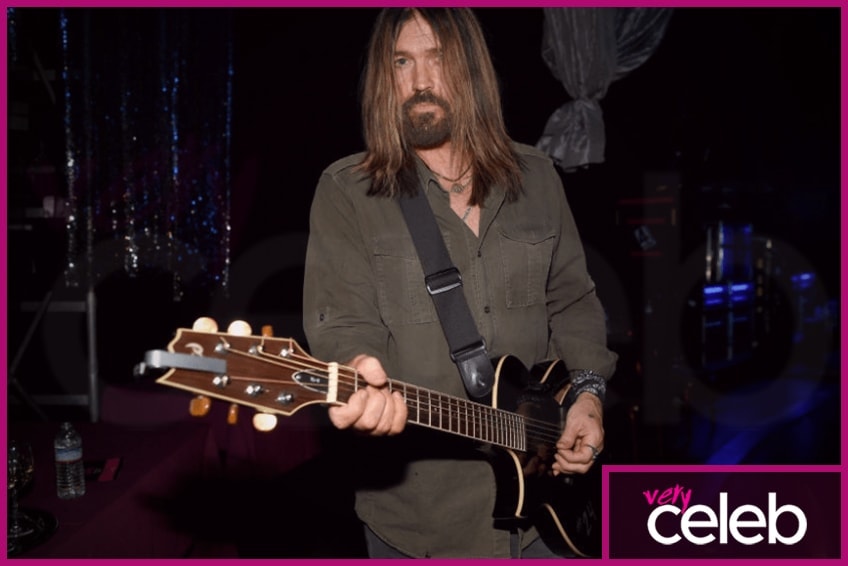 Billy Ray Cyrus is an American actor and singer-songwriter. He has been active in the music industry since 1989, and since then, he has released 16 studio albums and 53 singles. His best-known single is Achy Breaky Heart, which was the first ever to reach triple platinum status in Australia.

Billy Ray Cyrus is a multi-platinum selling recording artist. He has 8 singles that made it to the top ten of the Billboard Hot Country Songs chart. His debut album, Some Gave All, spent 17 weeks in number one at the Billboard 200 charts.

Aside from being a best-selling singer and songwriter, Billy Ray Cyrus also starred in the TV show Doc from 2001 to 2004. In 2006, he starred in the Disney series Hannah Montana alongside his daughter, Miley Cyrus. The show ended in 2011.

How Old Is Billy Ray Cyrus?

How Many Kids Does Billy Ray Cyrus have?

Billy Ray Cyrus has 6 children. He has three daughters – Miley, Noah, and Brandi, and three sons -Trace, Cristopher, and Braison.

What Nationality Is Billy Ray Cyrus?

What Is Billy Ray Cyrus’ Net Worth?

What Is Billy Ray Cyrus most famous for?

Billy Ray Cyrus is most famous as a country singer in the 1990s. He is also best known as the father of Miley Cyrus.

Billy Ray Cyrus is currently married to Leticia Jean Finley. They tied the knot in 2013, but he was previously married to Cindy Smith in 1986, followed by divorce in 1991.

Are There Other Famous Celebrities Related to Billy Ray Cyrus?

What Are Billy Ray Cyrus’ Hobbies?

Billy Ray Cyrus is a well-known singer and songwriter. But what not too many people know is that he is also into dancing.

Get The Lowdown On Lil Yachty

Who Is Vince Neil?