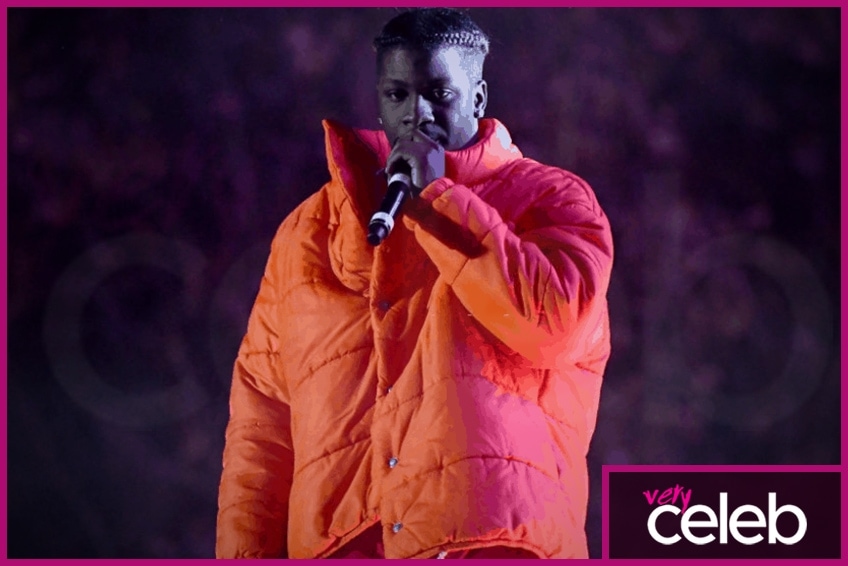 Lil Yachty, whose real name is Miles Parks McCollum, is an American rapper. He started his career in 2014 but only gained popularity in December 2015 when his song One Night was used in a viral comedy video.

He is known for his hit song Broccoli which was released in April 2016 and is a collaboration with DRAM. His debut album Teenage Emotions was also well-received and with guest appearances from popular rappers and singers such as Migos, Diplo, Grace, and YG.

How Old Is Lil Yachty?

Where Is Lil Yachty From?

Lil Yachty was born in Mableton, Georgia, U.S. and he was raised in Atlanta by his mother who works in the army and his photographer father. From Atlanta, Lil Yachty moved to New York City in 2015 to start his career.

Is Lil Yachty Married or Single?

Lil Yachty is not yet married and he is not dating anyone at the moment. He previously had a three-month relationship with India Westbrook in 2017 and he also dated Rubi Rose for eight months from 2016 to 2017. Both India and Rubi Rose are models.

Lil Yachty was also previously linked to Megan Denise, a stripper, and most recently with City Girls’ rapper JT. JT accused Lil Yachty of cheating on her while she was serving time in jail for credit card fraud. She said Lil Yachty brought another woman to his grandmother’s funeral.

What Is Lil Yachty’s Net Worth?

As of 2020, Lil Yachty’s net worth is estimated to be $8 million, a great difference from Yachty in 2015 who had to sleep on his friend’s floor when he moved to New York. Now, Lil Yachty sleeps in a penthouse.

Other Interesting Facts About Lil Yachty

Lil Yachty is also making his name in the fashion world. He debuted as one of Kanye West’s models in the 2016 Yeezy Season 3. Lil Yachty is an alleged LGBTQ+ community supporter, as his album cover for Teenage Emotions featured two gay men kissing. Additionally, he also became Nautica’s Creative Director in February 2017 and a top model for Urban Outfitters collection in March 2017.

DAMN KEEED I LOVE U

I try not to tweet cus I know y’all want album… I’ll come back with that.. best one yet promise.

I forgot bad hoes could be lame

Find Out How Canadian Rapper Tom MacDonald Climbed to the Top 🙊

What Is Happening With Billy Ray Cyrus? Find Out If He’s Still Close With His Celebrity Daughter