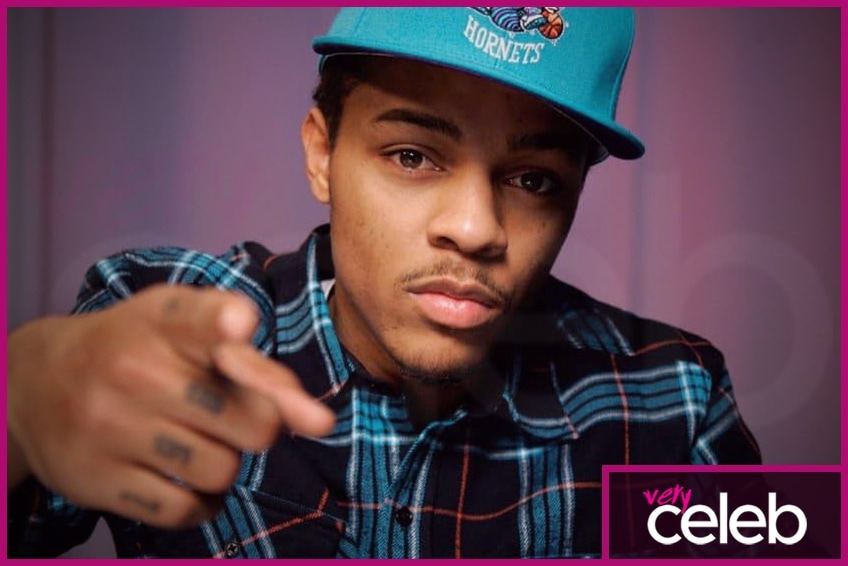 Bow Wow or Shad Gregory Moss is a rapper, actor, presenter, and broadcaster. He used to go by the stage name Lil’ Bow Wow but changed it for personal reasons in 2015. His first stage name though was Kid Gangsta and he started rapping at the tender age of 6.

Not only has his name been cemented in rap history but he has also appeared in films, such as All About the Benjamins and Like Mike. After that, he has taken on more leading roles in Johnson Family Vacation, Roll Bounce, The Fast and the Furious: Tokyo Drift, and made appearances in the television series Entourage. He also made it into CSI: Cyber.

How old is Bow Wow?

How tall is Bow Wow?

What ethnicity is Bow Wow?

Bow Wow is of mixed heritage. His mother is African-American, while his father is a mix between Caucasian and Native American.

What nationality is Bow Wow?

Bow Wow is an American.

How much Does Bow Wow weigh?

What is Bow Wow’s net worth?

Reports claim that Bow Wow’s net worth is $1.5 million.

What is Bow Wow most famous for?

Bow Wow is most famous for his hip hop career. He released top-selling albums such as Beware of the Dog, Doggy Bag, and Unleashed. He has also made a splash in the film and television industry since his 1993 debut.

He is also known for calling out American president Donald Trump in a tweet. In the tweet, he threatened that he would “pimp out” Melania Trump and make her work for his “uncle”, SnoopDogg, and himself. The tweet was caused by President Trump’s response to Snoop Dogg’s music video for the song Lavender, in which he shoots at a clown version of President Trump. The tweet received massive backlash so he deleted it in 24 hours after posting it.

is Bow Wow single or married?

Who is Bow Wow’s partner?

Bow Wow was previously engaged to Erica Mena, but the wedding never pushed through.

Does Bow Wow have any children?

He only has one child named Shai Moss, whom he had with Joie Chavis in 2011.

Are there other famous celebrities related to Bow Wow?