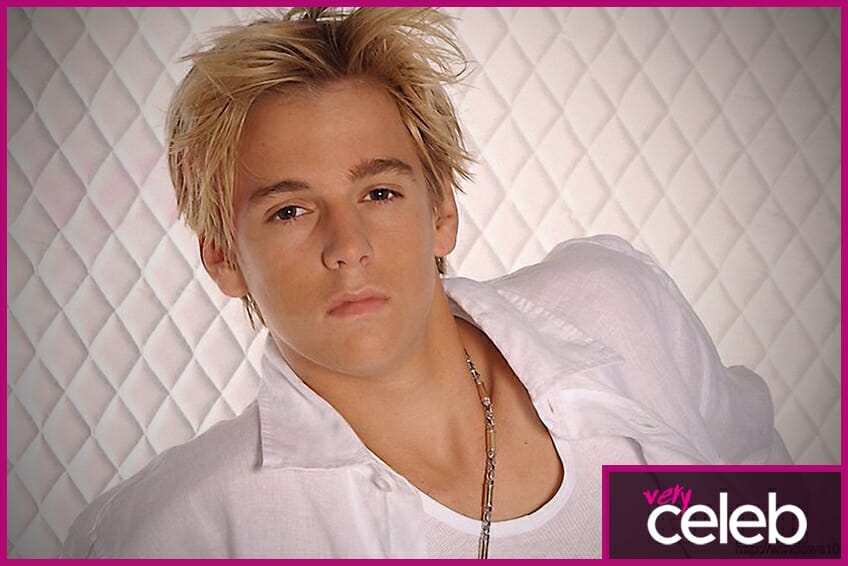 Aaron Carter is an American pop singer, writer, dancer, and record producer. He grew up in Tampa, Florida and has signed with numerous labels such as Edel Music and Sony BMG.

It was in the late 1990s when he emerged in the pop scene and became one of the hottest stars of the decade. He was only 9 years old in 1997 when he sold millions of copies of albums worldwide for his self-titled debut album.

He released his second album, Aaron’s Party (Come Get It), in 2000 and generated over 3 million sales in the US alone. Since then, he has made more appearances on TV via Nickelodeon and toured with his brother’s band, Backstreet Boys.

His third album Oh! Aaron reached platinum status. In 2002, he released his last studio album entitled Another Earthquake. He released his Most Requested Hits collection in 2003.

Since he went low-key in his musical career, Aaron Carter busied himself doing other things in the field of entertainment. He appeared in Dancing with the Stars and was also part of the Broadway musical, Seussical.

How old is Aaron Carter?

Aaron Carter is currently 34 years old. He was born on December 7, 1987, making him a Sagittarius.

Aaron released his single That’s How I Beat Shaq as part of his second album. The single was officially released in February 2001.

What nationality is Aaron Carter?

Aaron Carter is of American nationality.

What is Aaron Carter’s net worth?

What is Aaron Carter most famous for?

Aaron Carter is highly famous for singing hit pop songs, such as I Want Candy, Crush on You, That’s How I Beat Shaq, Aaron’s Party, and many more. Being the younger brother of Nick Carter of the popular Backstreet Boys adds to his fame.

Is Aaron Carter married or single?

Aaron Carter is currently single. He was in a relationship with Lina Valentina in 2018 but they broke up in 2019.

Does Aaron Carter have children?

According to Aaron Carter, he has a son although he has never met him yet.

Are there other famous celebrities related to Aaron Carter?

Yes. His big brother Nick is part of the Backstreet Boys, which is one of the most popular boy bands in the 1990s and early 2000s. His sister Leslie Carter was also a well-known model and pop singer before she died of an overdose in 2012. Aaron never got along with his more famous brother, Nick. Recently, Aaron has released a series of tweets in which he claims that his sister Leslie was suffering from bipolar disorder and had continuously raped him over the course of three years, starting when he was 10 years old. This came as a response to his brother’s, Nick’s, tweets about getting a restraining order against Aaron because he has allegedly confessed he has thoughts about “killing babies”. The Carter family feud continues.

The Lowdown on Bad Bunny

Who is the Rapper Bow Wow?