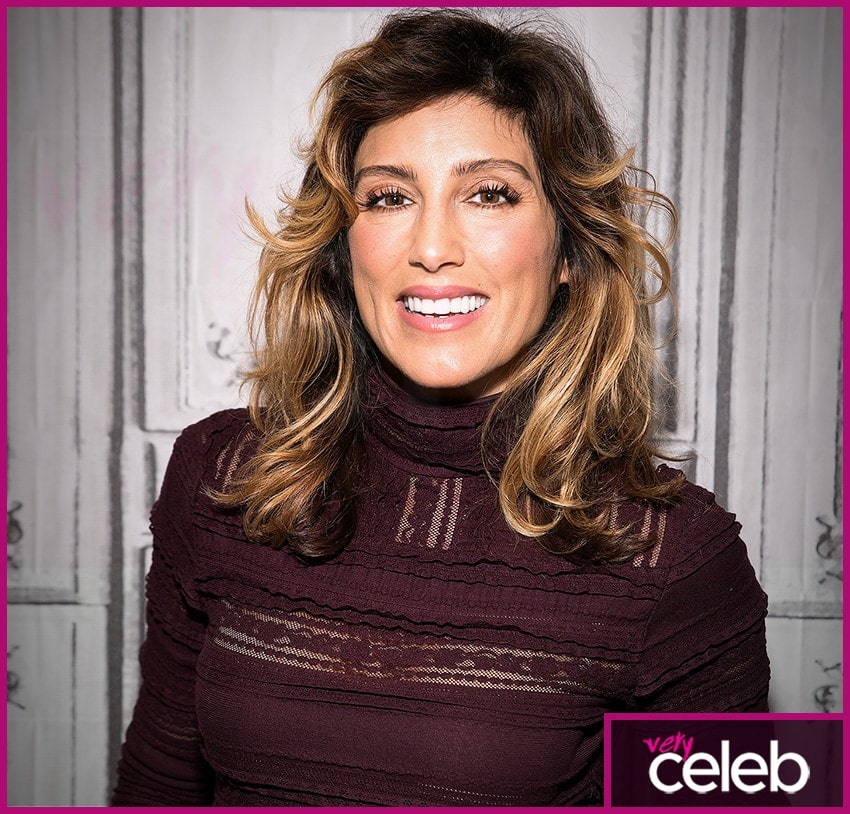 Bradley Cooper is one of the highest-paid Hollywood actors after starring in films like The Hangover and American Sniper. However, there was a time when Jennifer Esposito was more popular and well known than Bradley Cooper. Jennifer started her acting career in 1996 in the television show Law and Order. This led her to other acting gigs that increased her popularity. They included I Still Know What You Did Last Summer, Dracula 2000, The Master of Disguise, and Crash, where she played a pivotal role in the movie.

These days, Jennifer has a thriving wellness business that resulted from a condition that she suffered from. In 2012, while she was on the set of the television drama series Blue Bloods, Jennifer suddenly collapsed. Later on, it was discovered she had celiac disease, an auto-immune disease that attacks the small intestine. Because of this, Jennifer changed her lifestyle and worked hard to create a restaurant and bakery in Manhattan, New York that served healthy food which was celiac-safe and gluten-free. Her work and business took Jennifer to other health pursuits and advocacies, eventually becoming the main brand ambassador for Eclair Naturals in 2015, a vegan body and skincare line selling products using gluten and GMO-free materials and ingredients.

Jennifer on Living with Celiac Disease

Who was Bradley Cooper’s wife?

Bradley Cooper’s ex-wife is Jennifer Esposito. The two had a rollercoaster engagement and marriage that lasted only for five months. Jennifer Esposito’s success is due primarily to her acting career. Some of the notable big-screen films that she was part of include Don’t Say a Word, Welcome to Collinwood, I Know What You Did Last Summer, and Crash. She also acted for television. Some of the more familiar TV shows she has starred in include Spin City, Blue Bloods, and NCIS. For a time, Jennifer was more famous than Bradley, particularly in 2006, when the two got married.

Besides her success in film, Jennifer is also a highly respected entrepreneur and health advocate. In 2012, Jennifer was diagnosed with having celiac disease, which affects the small intestine. This served as a wake-up call for Jennifer as she would launch not just an autobiographical book about her experience and condition, but also start her own health restaurant and bakery. Jennifer is an advocate of healthy living. Because of this, she is the face of Eclair Naturals, a company that sells gluten-free and GMO-free skin and body products.

When was Bradley Cooper’s ex-wife born?

Where is Jennifer Esposito from?

The actress’s nationality is American. As one can tell from her surname, Jennifer has an Italian heritage.

What is the height and weight of Jennifer Esposito?

Who is Jennifer Esposito’s husband?

Although Bradley was Jennifer’s most notable romance, the beautiful actress has been linked to many well-known sports and Hollywood celebrities. After her marriage to Bradley that lasted for five months, in 2009, she got engaged to Mark Philippoussis, a well-known former professional tennis player. The marriage did not last, though, and they called it quits in 2010. 4 years later, she got engaged and had plans to marry again to English model Louis Dowler. The two got married in New York City on November 16, 2014. There are reports, however, that Jennifer filed for a divorce in 2016.

How many kids does Jennifer Esposito have?

Jennifer does not have kids.

Jennifer Esposito and her dogs

I missed #loveyourpetday because EVERY DAY IS THEIR DAMN DAY!! They run the show- obviously No other way #nationalpetday

Does Jennifer Esposito have an estimated net worth?

Jennifer’s success in television and the big screen, coupled with her other business pursuits and endorsements, has provided her a net worth of 4 million US dollars.

trying to understand it all. Art, Fresh Kills, Crypto,

Meet - Frances Ha. I know it’s a film but it just worked so well. 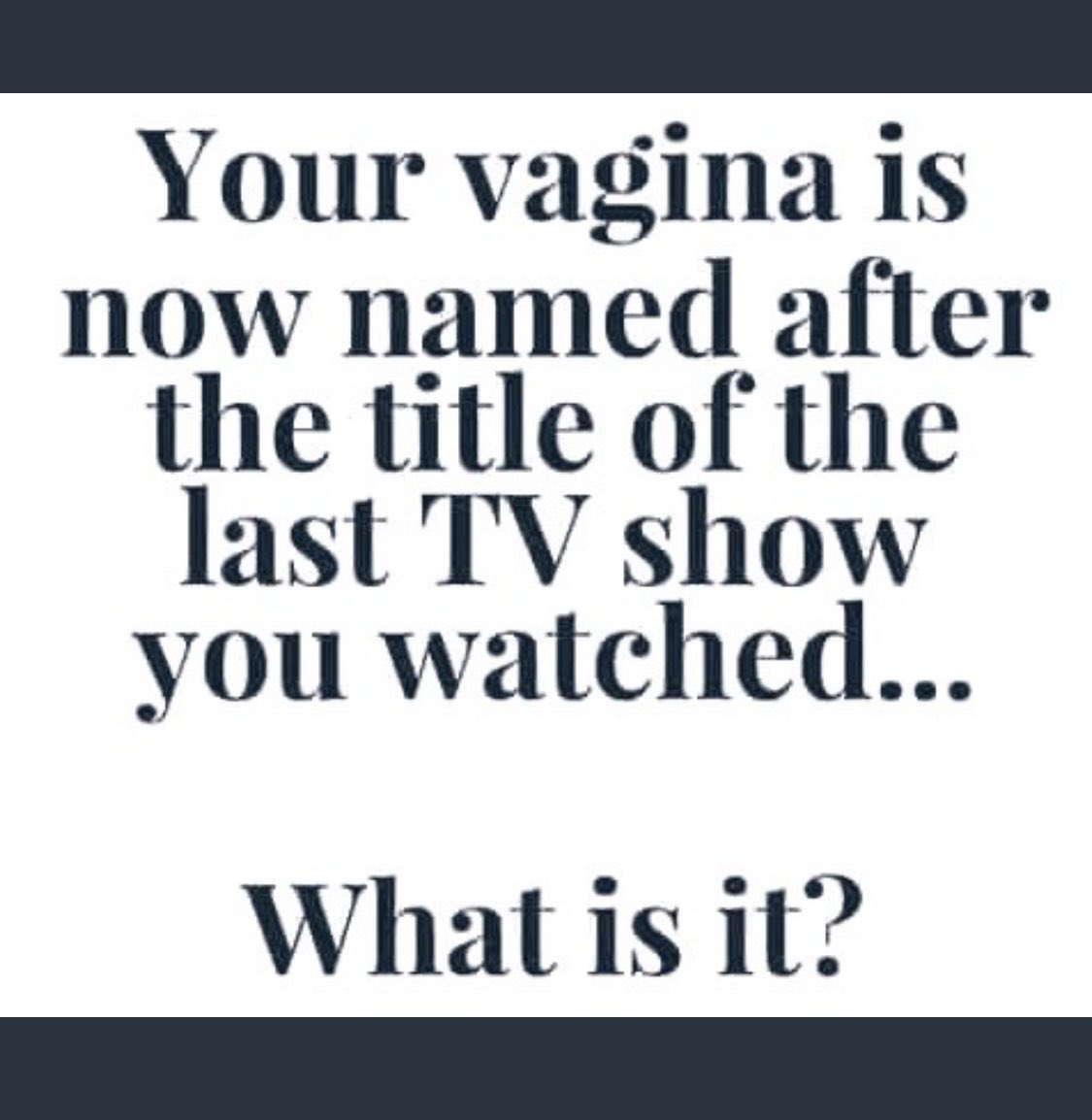 I never normally do these, but the fact that it was Happy Valley had made me laugh out loud

Ceci died unexpectedly on Dec 5, 2022 at 14 months old. She was our daughter & we are devastated. She was so smart, smiley, stubborn & squishy. She adored the rabbits in our yard & playing with her nanny “Shang NaiNai” & sisters. She is loved & missed beyond comprehension (1/5).

Looking to get in touch with Jennifer Esposito?

Whether you’re looking for more newsworthy gossip, or to get in contact with Jennifer Eposito, just ask, and we’ll search for the answers for you.

Ben Shapiro’s Wife Mor Shapiro – The Power Behind the Throne!