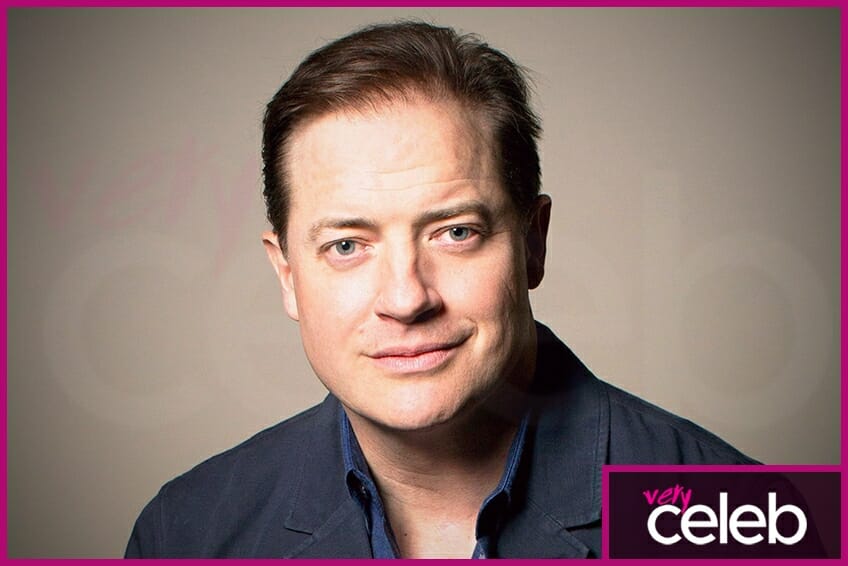 Brendan Fraser is an American-Canadian actor who is best known for his role as Rick O’Connell in the successful The Mummy film trilogy. Aside from his role in the said trilogy, he also played the lead in a variety of films such as Bedazzled, Encino Man, Looney Tunes: Back in Action, and Journey to the Center of the Earth.

Brendan Fraser was born and raised in Indianapolis, Indiana. He is the youngest son and he has three older brothers. His first TV appearance was in 1988 when he was cast for the reenactment series America’s Most Wanted. In 1991, he made his film debut. But it was in 1992 when he landed his first lead role for the comedy film Encino Man.

His film career took off a few years after that, but his first major box office success was in the 1997 film George of the Jungle. This helped him land a role in the adventure fantasy film The Mummy in 1999. He was again cast for the sequel to the film, The Mummy Returns, which was released in 2001.

How old is Brendan Fraser?

What happened to Brendan Fraser?

In 2018, Brendan Fraser’s acting career in Hollywood took a hit when he accused the Hollywood Foreign Press Association President, Philip Berk, of sexual assault. Since that allegation and controversy, his acting career has stalled. He had small TV roles following that incident, but he never got his big breaks back.

What nationality is Brendan Fraser?

Brendan Fraser is of American nationality.

What is Brendan Fraser’s net worth?

What is Brendan Fraser most famous for?

Brendan Fraser is most famous for his role in the film trilogy The Mummy.

Is Brendan Fraser married or single?

Brendan Fraser is currently single. He was previously married to actress Afton Smith in 1998 after they met at Winona Ryder’s house. However, the pair got divorced in 2007 and have since been involved in a battle over his alimony payments.

Does Brendan Fraser have children?

Get the Goss on Alec Baldwin